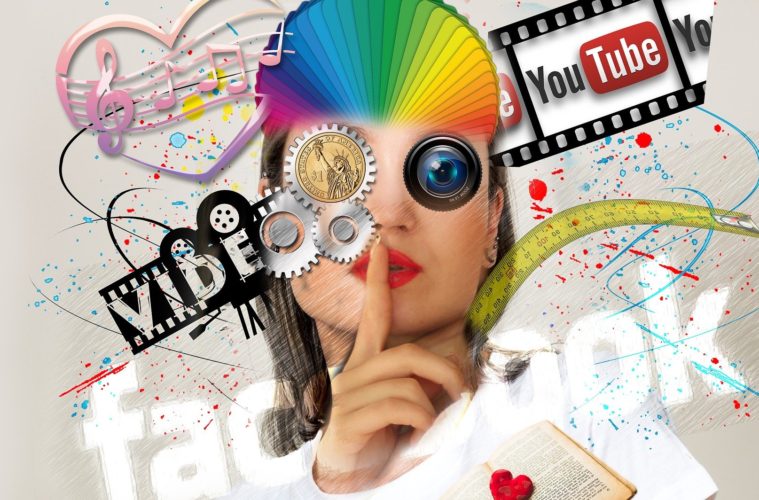 Social media stars can be seen anywhere and everywhere online.

This article is not meant to slight digital influencers in the slightest. Rather, it’s a jaundiced look at changing marketing trends that are hardly favourable to young professionals breaking into the scene.

It goes without saying why so many people, mostly students, fall in love with these influencers. Weird, funny, talented, heart-warming, and inspirational. And hot.

Their hot factor pretty much fuels the entire industry. After all, why else would consumers expend precious hours gobbling up self-serving selfies and videos of random strangers?

Marketing agencies are therefore popping up left and right in order to influence the wannabe influencers in turn. The tech-savvy teens yearning for just 5 minutes of internet fame are too lucrative to pass up.

Surprisingly, many social media stars downplay the cash benefits on interviews. Perhaps it’s part of their image laundry? At any rate, they tend to gauge their success by the number of views and likes it seems.

Reports suggest up to 70% of today’s teens trust popular influencers over traditional celebrities. And this trend will undoubtedly shift the marketing power in the favour of bedroom amateurs.

This is important news for companies looking to widen brand engagement. For the most part, product placements often fund exotic influencer lifestyles and holidays. Strings attached of course. Because big money rolls around for kids who reach the top of the pyramid.

A number of companies entering the entertainment industry are dropping buzzwords like machine learning nowadays. Basically, they are pre-screening potential social media stars before they become too expensive to afford.

VICE News recently covered an in-depth interview on teens who are skipping college and leaving their hometowns for Hollywood. Not to act, but rather to… influence. Something. Anything that pays really.

For example, Six Degrees of Influence is poaching kids using AI-driven approaches. Their Chief Strategy Officer Nechelle Vanias says they “focus on Gen Z”. She describes their “content house” arrangements are conducive to collaboration. Much like incubators in a sense. Except, startup acclerators typically take much less than a whopping 50% of your earnings.

“I need this not to be a hobby. I need this to be your priority. We want influencers who wanna be great. We’re helping to manage their careers.”

Thanks to Covid, her agency doubled in size. Similar startups are hoping cash in as brand intermediaries in this growing multi-billion pound industry.

Their core mission? To take part in fashion shows, concerts and brand promotion. A money-making farce to prey upon our curiosities if you ask me.

For instance, TheDiigitals is an agency that lends their virtual supermodels – yes, they even have contracts – to big-time clients like KFC.

Gifted 3D designers are putting their skills to the limit by actively giving the veneer of liveness. These digital models even have compelling backgrounds and graphics to boot. So just like in game development, a whole team of designers and developers utilise motion capture to fine-tune human-like qualities.

Associate Professor Karl MacDorman researches human computer interaction at Indiana University. Speaking to NBC TODAY, he stresses the emergence of this “new danger we haven’t seen before in today’s society”. 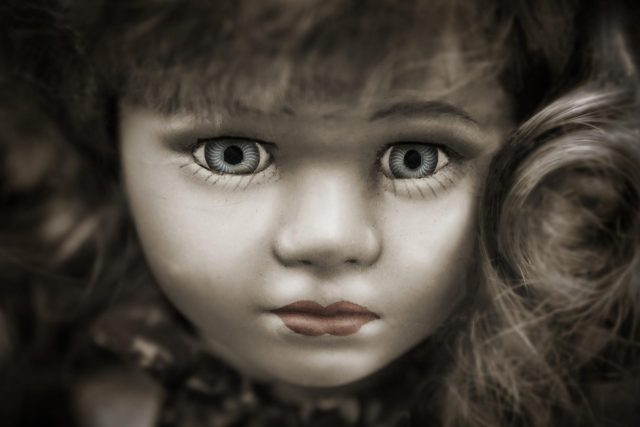 The uncanny valley theory states as virtual beings become more and more life-like, they go from cute to creepy fast!

“If they’re interacting with a particular virtual influencer frequently, then it may’ve been uncanny at some point. But over time, they’ll get used to it.

“I think general concerns about social media are kind of shaping young mind and young brains. It can be designed very specifically to be light, to be credible.”

But that figure pales in comparison to TikTok’s all-time favourite, Charli D’Amelio. She is the biggest star on the platform to date, having amassed an eye-watering following of over 130 million fans. As a competitive dancer, she really honed in on the choreography niche that is swiftly dominating online content.

At times, the sheer popularity of social media stars boggles my mind. On the one hand, it warms my heart to see hard-working content creators earn well-deserved recognition at last. Successful individuals often see this as a full-time opportunity to hoard seed capital to pursue other dreams.

Yet it’s undeniably pitiful to consume countless stories of the handful who make it – minus the rest that struggle. All for that 5 minutes of life-changing fame.