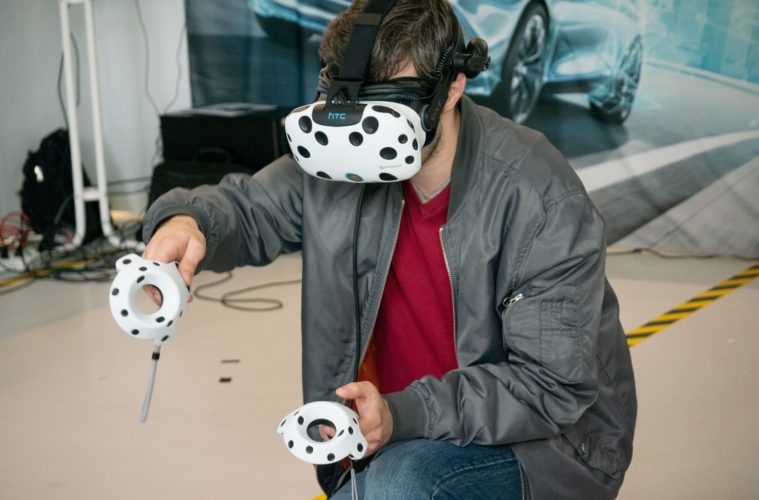 VR Gamingwear Disruptions In A Nutshell

What is virtual reality?

VR headset is perhaps the first thing to pop up in your mind. Oculus Quest, Sony Playstation VR, Valve Index VR and HTC Vive are popular choices. Yet its definition is a little fuzzy. Because virtual reality, in its purest form, merely refers to a simulated experience – similar to or completely different from the world we live in. So let’s look at some liberal uses of VR that will disrupt the gamingwear industry.

The origins of VR date back to Renaissance Europe. Although the exact dates are much disputed, 1860s saw the rise of perspective drawing. Some scholars point to these illusory depictions as the first use of this term.

When then did modern VR, with all the fancy gadgets and metaverse craze, come about? It first entered pop culture through sci-fi references in fiction such as Laurence Manning’s 1933 series ‘The Man Who Awoke’. Another well-known entry is William Gibson’s ‘Neuromancer’ in 1984, then defining the notion of cyberspace.

It was during the early 80s when the concept of gamingwear circulated the market. Notable startups at the time include VPL Research, whose DataSuit and EyePhone products wouldn’t look so out of place today. Thus came about the era of VR gamingwear via stunning full-body outfits and head mounted displays.

AGE’s Power Glove licensed by Nintendo in 1989 marked a new frontier in entertainment. Touted as the new wave of gaming at the time, it wowed the tech geeks and blew away competing publishers.

But the core technology simply wasn’t there. Ultrasound sensors accompanying this VR gamingwear were too clunky for children. Plus, affordable motion trackers were mediocre as haptics at the time were very much in flux. And most importantly, there weren’t any mind-blowing games in place to flex its full capability. AGE consequently discontinued their handwear line soon after.

On the other hand, this hasn’t stopped homebrew enthusiasts from collecting these relics of the past. For instance, electronic music pioneers like Kraftwerk are known to have wielded modded Power Gloves as MIDI controllers. Quite a funky change!

By 1994, Sega’s Joypolis amusement park featured the seminal VR-1 simulator ride. This iconic attraction combined 4 eight seater motion base pads with 32 headsets, offering an unparalleled experience. Often credited as the most advanced head-mounted displays of its generation, VR-1’s performance was unmatchable until only recently.

In 2006, Nintendo’s release of Wii consoles revolutionised VR gamingwear yet again. The remote’s simple and responsive controls appealed to broader audiences. Hence it was all around a massive success. However, critics were quick to highlight the glaring lack of video output. Nintendo’s director later lamented upon this aspect, as Sony caught up by introducing PlayStation Move.

Some unusual wearables opt away from hand-based movement. For example, CapLab’s BCON kickstarted foot-based controllers in 2018. As lacklustre, or even repulsive as its mechanics may sound, critics praise its combo potential nonetheless. In effect, by setting the correct key bindings, you can simultaneously strafe while reloading weapons and more. Who’d have thought our toes are just as versatile as our fingers? Just don’t twist your ankles! 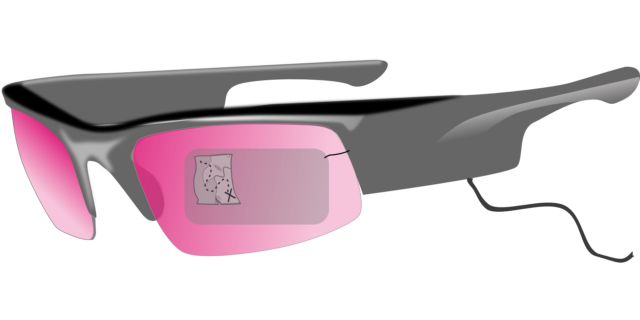 As of late, a multitude of VR subsets are sprouting. Google X’s Glass and Microsoft’s HoloLens are prime examples of MR, though they are not publicly available at the moment.

Closer to applications in gaming, Nintendo is still our favourite, despite their commercially unremarkable cardboard-based Labo Robot Kit. We expect such cheaply sustainable solutions will appeal to younger generations in years to come.

It would be cool to see more products that incorporate all of our senses. How about smart clothing that double as shields in RPGs? Or even temporary band-aids when your character’s injured?

Innovations in haptics are already well under way. Just this year, scientists at CMU’s Future Interfaces Group showboated tranducers for Oculus Quest 2. It directs ultrasonic energy into your mouth, thus recreating tingling sensations… such as a mouthful of spiders. Seriously, it’s featured on their primary demo.

Chemical haptics for VR is also apparently a thing. Researchers at the University of Chicago aim to simulate hot, cold, numbing and stinging torture upon the wearer via capsaicin, sanshool, menthol, cinnamaldehyde and lodocaine straps. If any of those chemicals sound menacing, you’re not alone! Rest assured, they promise these sensations are applied in safe doses.

Last but not least, fast yet wireless connections will determine make-or-break for manufacturers as players strive towards deeper immersion. And with experts forecasting the portable VR market at $13 trillion, we can’t wait to see what the future of gamingwear awaits!