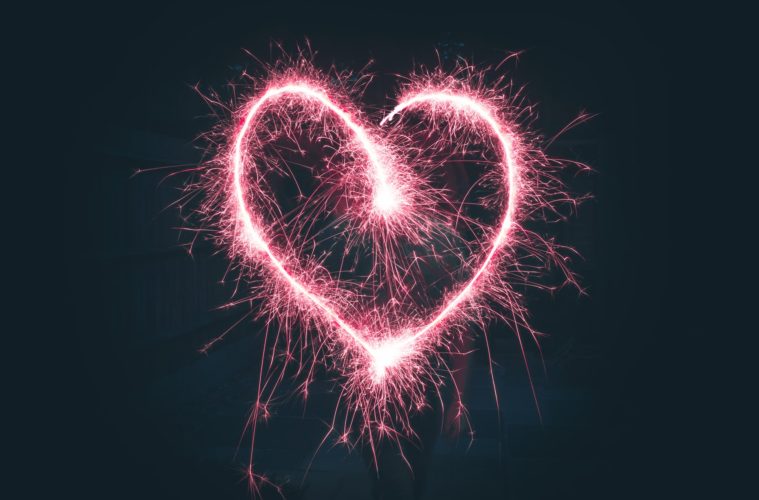 Heartstopper is an LGBT+ teen romantic comedy series that came out on Netflix in April 2022.  It is written by Alice Oseman, based on her graphic novel series of the same name.  Heartstopper follows follows Charlie (Joe Locke), an openly gay 14-year-old, who finds himself developing a crush on Nick (Kit Connor) the rugby-playing year 11 he sits next to in his form.  But Nick is straight as an arrow, right?

After surviving some bullying last year, Charlie is comfortable with himself and his orientation at the beginning of the series, and has a supportive group of friends by his side.  Charlie is a bit of a hopeless romantic, but so far he hasn’t been able to make any progress in the romance department other than occasionally making out with a guy called Ben (Sebastian Croft) who is still in the closet and treats Charlie poorly.

The first thing Heartstopper does well is highlight Ben’s treatment of Charlie.  It portrays his subtly controlling and manipulative behaviour and shows that, although the audience can empathise with Ben’s insecurities, his actions are unacceptable.  While Charlie would like to stop being so secretive, the show is careful to emphasise that Charlie and Ben’s issues stem from Ben’s treatment of Charlie, rather than implying that Charlie is trying to pressure Ben to come out before he is ready.

Then, of course Charlie meets Nick.  Nick is an extroverted rugby player and the kind of guy who can become friends with anyone.  This is exactly what happens with Charlie. Their relationship progresses from polite greetings to the occasional conversation to something resembling friendship.  Then, in typical teen romantic comedy fashion, something convenient happens that allows Charlie to spend more time with his new crush.  The rugby team is down a player, seeing how fast Charlie can run Nick invites him to join the team.  And they lived happily ever after…if only it were that simple.

This is where the series properly kicks off and conflict starts to come in.  As you might imagine, the rugby team are not the most accepting of Charlie who is a skinny twig.  Charlie’s friends aren’t the most thrilled with his new hobby either, as they feel like they’re losing him.  Charlie also has to try and deal with his feelings for Nick which are only getting stronger.  On top of all that, Ben won’t stop bothering him!

Heartstopper is very successful in building up tension, a lot of which is conveyed through on-screen messages.  The audience can see characters type, retype, and delete messages as the teens fret and flounder about what they want to say.  This is something we can all relate to, especially the younger generation.  It will have you rolling your eyes and sighing in exasperation.

There is also a nod to the origins of the show being a graphic novel.  Little animations emphasise the more romantic/emotional elements of the episodes.  For example, when Charlie and Nick’s hands brush little bolts of lightning appear.  This perfectly captures that feeling of being with someone you like at that age-even now really. This detail is effective and makes those moments all the more adorable and satisfying.

Heartstopper deals with topics such as coming out, exploring sexual identity, bisexuality, as well as ignorance and homophobia, in a manner that is simple yet comprehensive enough for audiences to understand.  I am sure that the series will be a great tool for young teens trying to understand more about themselves.  Also, while their roles maybe small, all the adults who are featured in the show are supportive and accepting.  This includes the great Olivia Coleman. This is a nice change compared to other teen dramas where the adults are non-existent or not deemed trustworthy enough to confide in.

This teen romantic comedy really captures the ups and downs of the teen school experience, to the point where I found the dialogue cringey at times.  While I remember talking exactly the same way when I was their ages, being confronted with Oseman’s accurate dialogue filled with embarrassing teenage colloquialisms I used to use is a bit much sometimes.  However, I am not the primary audience for this series.  As I have said before, this series will hopefully have massive appeal for young teens and find success with them.  Having said that, I would argue that if the dialogue was truly accurate there would be a lot more swearing involved.  They’re teenagers after all.  But I understand that the creators probably don’t want to limit their viewership.  Especially when they are trying to make the series appropriate for younger audiences.

I did think some of the acting conveyed by this young cast could have been slightly more nuanced, but it’s all a learning curve.  However, Kit Connor and Yasmin Finney, who plays Charlie’s friend Elle, were real stand outs delivering very natural performances.  I predict that the whole cast will do well after this, and I can’t wait for series 2.  It’s an incredibly wholesome LGBT+ series and one of the few series I’ve found that relates more to younger teens.  While it might not stop your hearts it will make you feel warm and fuzzy.