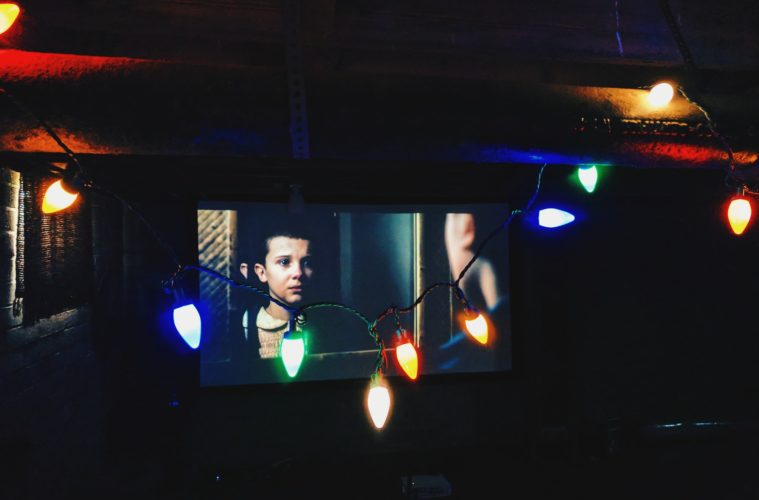 Is the new season of Stranger Things any good?

*Disclaimer – watch out for mild spoilers*

Sci-fi lovers, supernatural seekers and 80s fanatics unite because the new season of Stranger Things is out, and it’s totally bingeworthy.

After a three-year hiatus since the show’s last season, Stranger Things is back. The season has nine episodes and is split into two chapters. Seven episodes now, and the final two episodes in July. If you’re planning on making a start to this new season, you’ll want to make sure you have time on your side. The seven new episodes total nearly nine hours’ worth of screen time and the show’s new and unsettling thrills make it tough to refrain from gorging on the show in one go.

First, a quick recap on the show’s premise. Set in the 1980s and in the small fictional town of Hawkins, Indiana. After kids begin to strangely disappear in this town in the early 80s, the town becomes inescapably supernatural in the years that ensue.

In the first season, the show follows four young boys and a telekinetically gifted girl, as well as three other slightly older teenagers, and two adults.

Throughout the seasons, the show acquires a number of additions to the central cast. These include season 3’s playful and lively Robin, as well as more recently, D&D fanatic Eddie and stoner high-schooler, Argyle.

Without giving too much away, the new season sets the tone in a similar vein to past seasons. Life has somehow resumed to relative normality, pushing aside the past traumas of supernatural interjections. But just because life is continuing as normal, that doesn’t mean everyone is happy.

Early into the show’s first episode, the plot quickly dives back into the return of the supernatural. Life as the town knows it is disrupted by the hellish copycat town known as The Upside Down.

The show utilises synergic plot devices to weave the two worlds together. The result? A disorienting and unnerving reality for the season’s new victims. The impact of The Upside Down’s power on victims results in graphic and unsettling visuals, particularly capitalising on Oedipal discomfort.

In the new season, the gang are split up and scattered across different states. Those left in Hawkins navigate the latest tragedies inflicted on their small town. Through a combination of their high-school smarts (which in actuality is mostly Dustin), the team solve a series of mysteries about the town’s growing misfortunes.

There’s a theme of luck to their consecutive success in solving these mysteries, as they face few intellectual setbacks. Some may criticise the show’s realism because of this. But in reality, how realistic is a show about satanic monsters and a copycat universe ever going to be? Ultimately, it makes for a quick-paced and engaging plot line.

Meanwhile, El and the Byers have moved to California, in pursuit of a safer place to call home. But trouble eventually catches up with them too. El is hunted by FBI agents, who are convinced she is behind Hawkins’s newest disasters. Meanwhile, Joyce Byers, the Byers mother, becomes involved with Soviet figures.

While the plot points in the newest season are far from homogenous, the one thing they all have in common, as ever, is danger’s always near. And despite the differing storylines, they maintain an easy-to-follow bigger picture. They even work in Kate Bush thematically – an exciting musical discovery for some members of the younger generation.

The desire to pick up your phone and mindlessly scroll is easily resisted in the new Stranger Things. After a slightly shakier third season, it seems the Duffer brothers wanted to make sure they returned with a gripping bang. And in my opinion, they did just that.