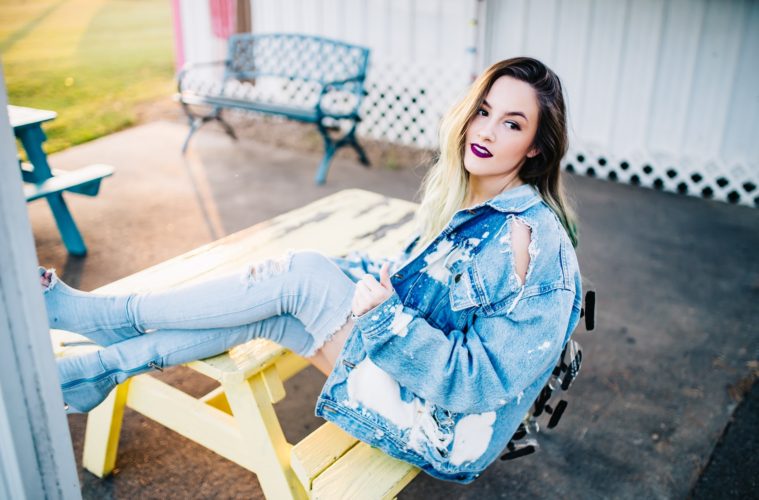 A new finding by fabric experts Dalston Mill Fabrics has revealed that online interest for ‘cropped denim jacket’ has seen a 151% increase in the past month in the UK.

Searches for ‘denim skirt’ have also seen a large burst of interest, increasing by 112% over the past month in the UK. British celebrities have been seen rocking the denim looks and showing how much of a comeback the fabric has made. Dua Lipa was recently snapped, posing in a Versace denim mini skirt and matching bralet, blazer and boots before she wowed fans at a concert in Milan.

It is also incredibly important to mention the influence that Love Island has on its viewers and with the UK’s hottest TV show taking a fresh approach towards the fashion and styling of its contestants by partnering with eBay. The TV show host Laura Whitmore kicked off the start of this season by posing in a denim jumpsuit for the all-important announcement of contestants.

We have seen contestants styling some denim looks during the show, with Tasha Ghouri, 23, proving that double denim is back on the scene. Her cropped raw-hem denim jacket was styled with a matching denim mini skirt in the Friday night show on the 24th June. Fellow contestant Indiyah Polack, 23, has also been seen flaunting her beauty in a cute denim playsuit on 21st June, where the housemates were partying and doing challenges during the episode.

Not only does the UK love denim this summer, but countries worldwide are hopping on the denim trend as ‘denim dress’ has seen a 36% increase in the past month.

This spike in ‘denim dress’ has been considered due to Britney Spears fans recreating and reminiscing on her old iconic looks from the 2000s while celebrating her recently announced marriage to her husband, Sam Asghari. Britney’s memorable denim dress was worn by the superstar in 2001 when she coordinated outfits with 2000’s heartthrob Justin Timberlake and attended the American Music Awards.

Similarly, the denim dress trend has been endorsed by Katy Perry, who also adorned the denim look while performing with country singer Thomas Rhett during the grand finale of American Idol. She wore a one-shoulder printed denim dress and accessorised with a matching bandana and blue belt.

Royalty has also been spotted styling denim pieces into their luxurious wardrobes as The Countess of Wessex shook things up last month and wore a denim midi dress while attending Vision for the Commonwealth.

“The recent interest in denim has seen yearly highs worldwide, proving just how popular trends like this can be reignited and see a return on runways and stores once again.

Not only are our favourite celebrities influencing denim searches to rise, but the influence that this summer’s Love Island cast will have on its viewers will be more important than ever, and the prediction of seeing denim dominate the villa is definitely on the cards.” 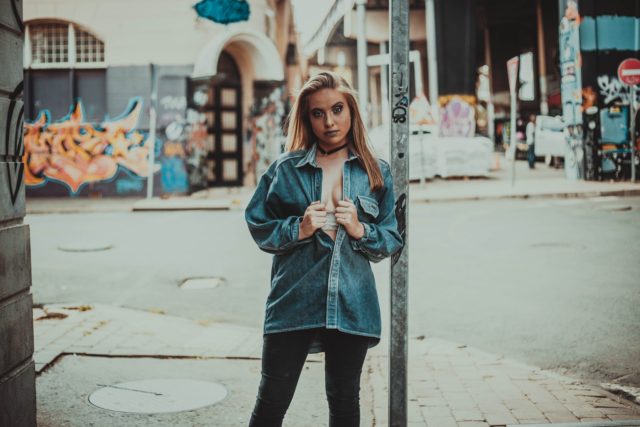