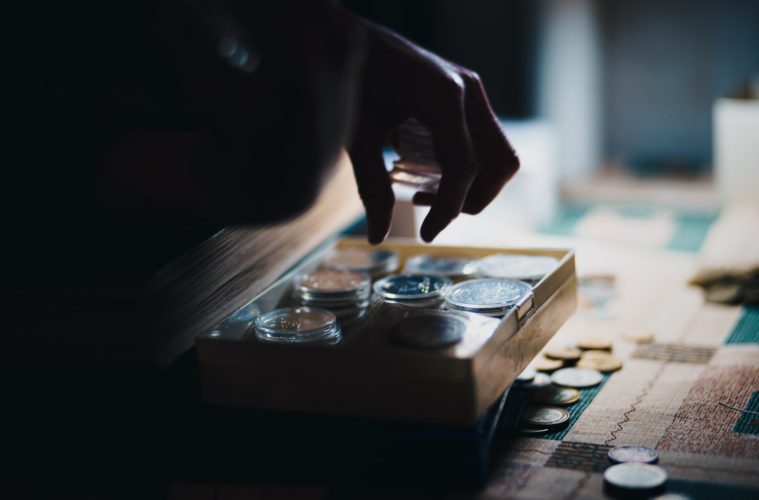 Wages Fall at Fastest Rate for a Decade

Wages fall at fastest rate for a decade: gulf grows between public and private sector

The ONS has released employment and wage data for the year to February-April: UK Labour Market: June 2022 – Office for National Statistics (ons.gov.uk)

“Wages are falling faster than they have for over a decade – once you take inflation into account. 5.72 million public sector workers have seen a massive effective pay cut at a time of runaway price rises – with pay up just 1.5% while inflation was up 6.5%. Meanwhile, some weakness has started to creep into the unemployment figures.

Public sector pay growth hasn’t dropped this low for almost five years, so we’re seeing miserable pay growth for many of those who were at the sharp end of the coronavirus crisis. While many companies have been increasing pay to help employees keep their heads above water, the government is determined to keep a lid on public sector pay rises. The gap between pay rises in the public and private sector is among the biggest ONS has ever recorded.

The highest pay growth was in the business services and finance sector, where strong bonus payments meant pay was up 10.6%. Pay levels in this sector are far higher than elsewhere in the economy on average anyway, with average weekly earnings (excluding bonuses) of £710, compared to £562 in the whole economy. It means those workers whose average wages are growing fastest are likely to have been the ones with the most wiggle room in their budgets in the first place.

Rising inflation will pile the pressure on even more, and over time effective pay cuts are likely to spread. Already, not every company is boosting pay to keep pace with inflation. The construction industry raised pay 4.3% – well behind 6.5% inflation. We’re expecting the biggest drop in living standards in a generation, as wages fall further behind inflation.

On the face of it, unemployment figures look rosy. The overall level continued to drop in the three months to April, and has finally fallen below the pre-pandemic level. However, there’s an early warning sign from the figures for April alone – which showed unemployment rising. Single month figures need to be taken with a pinch of salt because they’re pretty volatile, but it’s a notable change. It would explain why the number of people unemployed for less than six months has risen.

It’s an important wake-up call that we’re not always in total control of how and when we choose to retire. If you find yourself leaving the workforce far earlier than expected, it helps enormously if you have savings and investments, and a reasonable pension to fall back on. It means that when we’re drawing up our plans for retirement, we also need to consider a plan B if life throws us a nasty surprise.”

Other figures from the release