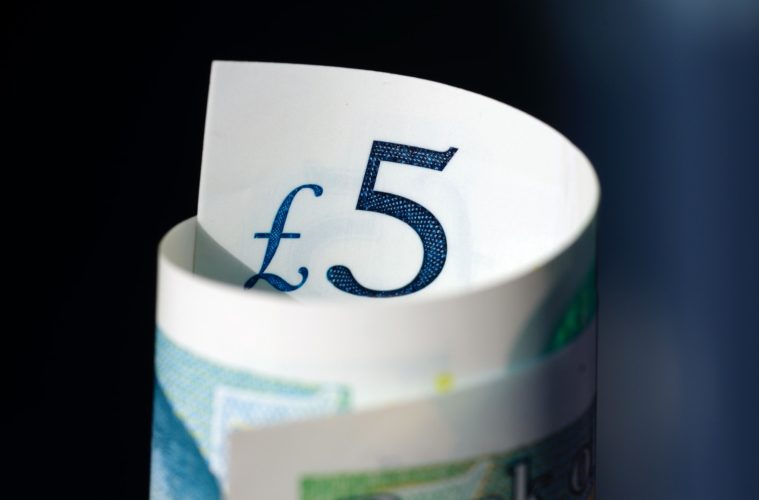 National Insurance tweak eases April’s pain, but not much

“There’s every chance your next pay packet will look marginally less scrawny in July. 30 million people are set to pay less National Insurance, and enjoy an average of £330 more in their pay packet during the year. But don’t make big plans for how to spend your windfall, because millions of people will still be worse off.

July’s National Insurance change is effectively a tax cut. The threshold will rise from £9,880 to £12,570, so less of your salary will be subject to NI.

However, this is just a tweak to a tax that has just been hiked. In April the rate of NI was raised by 1.25 percentage points, so you pay 13.25% on everything over the threshold up to £50,270 and 3.25% on everything above that. For anyone earning just under £35,000 or less, moving the threshold will repair the damage inflicted by the National Insurance hike in April, so 70% of people will see their NI drop below what they were paying before the rise.

Any tax cut is welcome right now, especially one that eases the pain for lower earners. They’ve faced the brunt of the rising cost of essentials because it makes up a bigger proportion of their spending, so they need all the help they can get. However, we’re not talking about vast sums of cash. £330 spread over 12 months is £27.50 a month. It’s a drop in the ocean compared to rising costs. So while it will help ease the pain slightly, those on lower incomes will still have a huge headache in making ends meet.

Meanwhile, higher earners will pay more: almost a third of working taxpayers will still be paying more NI than they were before March.

At the same time, while we’ve been distracted by NI hikes and cuts, the freeze on income tax thresholds has been inflicting more damage. The Institute for Fiscal Studies estimates that by 2025/26, the freeze will effectively be a 16.4% real cut in the thresholds.

It means that in the current tax year, when you add the NI hike and threshold move to the freezing of income tax thresholds, the IFS estimates that only those earning between around £10,000 and £25,000 will pay less.

In the next tax year, we’re expecting a cut to basic rate income tax. However, despite this, by the time we’ve lived through four years of threshold freezes, in 2025/26 almost every worker will be paying more tax.”