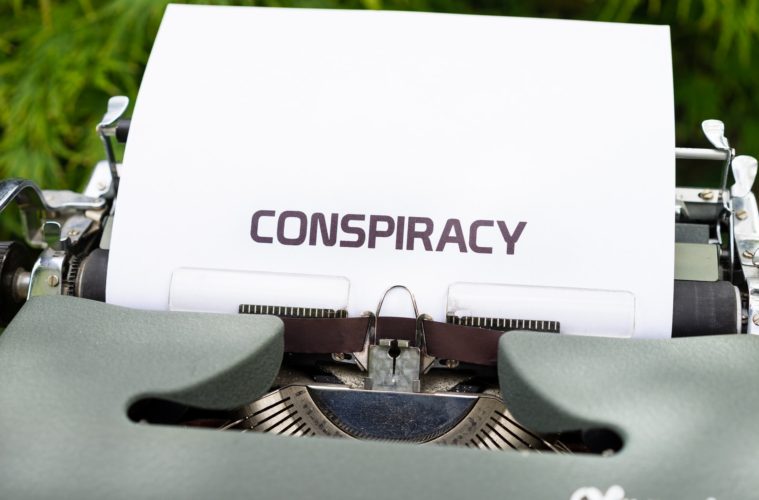 How Can You Confront A Conspiracy Theorist 🕵️

“Stay true my brothers and sisters. Covid was released through 5G networks. That Wuhan doctor sacrificed his life trying to warn us. And the world government colluded to hide this FACT from everyone.”

And we’ll likely never hear the end of such narratives. While blanket media acceptance doesn’t signal a healthy populace at the best of times, it’s neither a great sign when fringe media gains precedence (or rather upvotes) over established outlets.

Conspiracy theories are more prevalent than ever… 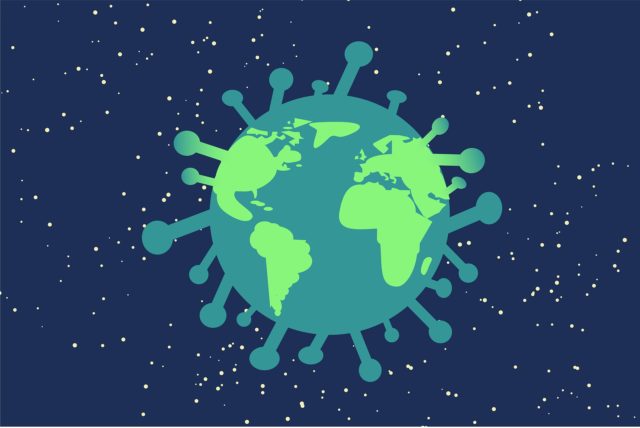 Whether one’s belief system is radically true or false, it is especially concerning when your nearest and dearest start spewing off crazy rants in your face. (No bro, of course I didn’t eat your delicious cookies!)

A recent YouGov-Cambridge study suggests up to 13% of Britons are susceptible to conspiracy theories shrouding the “true” nature of covid vaccines. These figures are part of an international project that reveals volumes about the alarming levels of deep distrust of authority on a global scale.

And the pandemic has reportedly mainstreamed the spread of harmful disinformation at lightning pace through social media. So just how do you convincingly counter a conspiracy theorist?

Send a private DM instead of commenting at large

“When I see someone post something problematic on social media, I don’t pile on in the comments section.

“I might send someone a text or reach out in a personalized way through DMs rather than post on their wall. That prevents discussion from getting embarrassing for the poster, and it implies a genuine compassion and interest in conversation rather than a desire for public shaming.”

The Socratic method is a cooperative argumentative tactic. The “teacher” prompts the questions until either the “student” gives a wrong reasoning, or the teacher is happy with the responses.

Extremists often “display an “illusion of understanding” that “contributes to political polarization.”

Hence, the best way to confront a conspiracy theorist is to trick them into unravelling the illusions themselves.

“It’s repetitive, but it reinforces facts and points out where the conspiracy theory doesn’t work.”

If we attempt to re-enlighten the top-most conspiracy theorist for instance:

Tread carefully – especially with loved ones

When you finally do run out of compassionate patience? Stop. No matter how many peer-reviewed papers you show a dogmatic conspiracy theorist, you will only end up hounding your relationship.

At the very least, you would have done your very best to oxidise their steely confidence. It would then be much easier for the next person to rust down.

Can You Confront A Conspiracy Theorist?

Spurious or not, it’s kinder to view a conspiracy theorist as an alternative truth-seeker. After all, it’s a nifty defence mechanism. We’re primed to be ever more suspicious in our growingly divisive world.

Plus, as the old saying goes, there is no smoke without fire. Perhaps the so-called conspiracy theorist is onto something big.

So be sure not to dismiss your siblings outright the next time they blab. (You know there’s a kernel of truth to their disappearing cookies!)