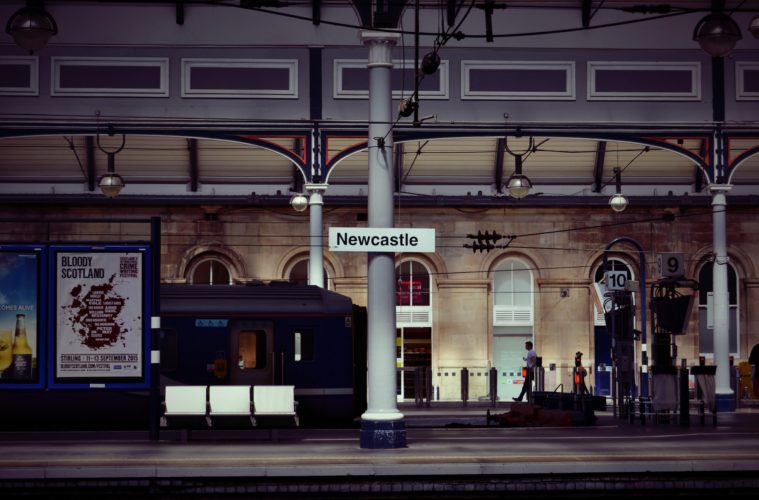 WEY HAY – Newcastle is the best place to live for students

When you think of Newcastle you may think of the black and white stripes of the Magpies, or the drunken antics of the Geordieshore cast.  Most of us don’t think of it being the best place to live while at University.

A new study compared the costs of accommodation, utility bills, university nightlife and job opportunities for students revealed that Newcastle is the best place to go to University.

The study was carried out by collecting data provided from numbeo.com on the cost of living in the city centre along with the utility bills a student would have to pay. The study also looked at pubs and clubs registered on yell.com within a 2-mile radius of the city.  Indeed.com was then used to find all the part-time jobs within a 5-mile radius of the city.  This data was then analysed and ranked.

Analysis has shown that Newcastle although not being one of the cheapest areas to live for a student has a better nightlife as well as job opportunities for students who need to work while studying, making it the best place to live in the UK for students.

Newcastle also had more pubs and clubs per 100,000 people than all of the other locations in the study.  With Manchester, Norwich, Aberdeen and Dundee taking up the next 5 spots for the best cities to experience student nightlife.

Although London had the most pubs and clubs on the list, when the results are broken down per 100,000 people it’s one of the worst performers, only being a slightly better night out for students than Newport and Crawley.

With the ever-increasing cost of living, most students will need to work while studying.  When it came to job opportunities for students, Newcastle once again took the top spot with Manchester, Portsmouth, Gloucester and Southampton making the top 5.

The 10 worst places for students to live in the UK

A spokesperson from Pink Storage commented on the findings: “With the cost of living increasing rapidly, it’s now more important than ever for students to know the most affordable areas in the UK to study.”

“Knowing which areas offer the best job prospects could also be vital for students who will need to support themselves while studying.”

This research was conducted by self-storage experts Pink Storage, who offer personal, business and student self-storage in the UK.