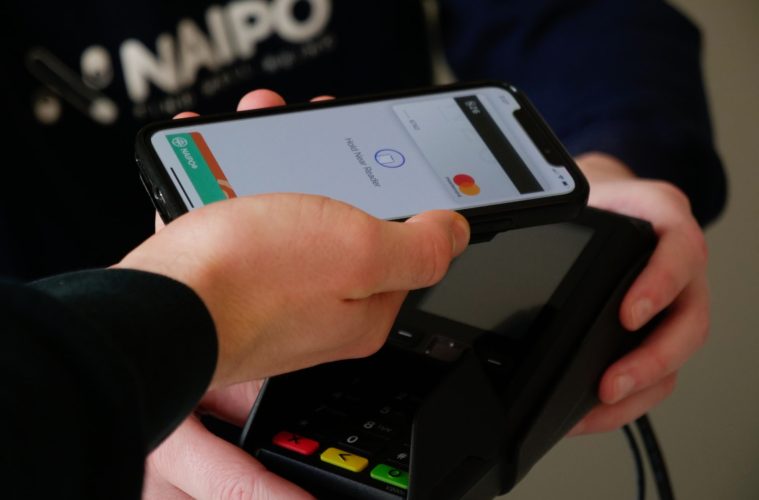 A CASHLESS SOCIETY: HOW HAS IT BENEFITTED STUDENTS?

How often have you had to queue for a cashpoint before a night out? Chances are probably not because of the ease of digital payments that can be used at almost every bar, restaurant, or club in the United Kingdom. All you simply have to do is tap with a card or even use your phone to pay. There’s no desperate scramble for cash or the feeling in the pit of your stomach that you’ve left your wallet/purse at home, life is simple apart from the actual paying it for part, but technology can only take us so far.

However, the benefits of a cashless society can be found beyond the bars and clubs, although it is quite handy not having to wait for people to get their change after paying in cash. The speed in which transactions are processed eliminates those queues, which is good for us as consumers, whether we’re buying drinks or food along with other retail items, but it is also good for businesses. There is no time wasted exchanging cash over the till. It is a straightforward tap allowing them to move on to the next customer.

The revolution of online shopping, where payments were made seamlessly using credit and debit cards, has transcended into in-person purchases. Of course, mobile purchases have now been made even easier with the introduction of Apple Pay and Google Pay, both of which can be used in-person and online by using recognition tools that either require your face or fingertip.

It has opened up a realm of possibility for all companies that provide apps for customers either for retail or gaming purposes. The video game and online casinos industries have both benefitted from digital payments. These have allowed for ease of use, but also provided optimum security for their users. These industries have grown significantly, as companies like Tencent and Activision Blizzard now make immensely popular mobile game apps, while casino operators have adapted their sites for smartphone use. Now you can use mobile casinos anywhere in legal locations. The ability to use your card or Apple/Google Pay to deposit funds into an account has allowed that industry, along with many others, to thrive. AAA video game providers and casinos have ensured that their games are optimised for mobile use, with some offering dedicated apps for players to use.

The security aspect should not be overlooked, allowing customers to ease of mind about their transactions, knowing that sites and their respective banking providers ensure that their personal and financial information is safe. It doesn’t matter whether you’re using a casino game or an online shopping app such as ASOS, Amazon or buying groceries.

The ability to track your payments has become even more crucial, especially if you’re living on a budget. Paying through these methods and using budgeting apps allows users to track their finances, which is vital for students that may just be weighing up whether they can afford a big night out or whether a night in is on the cards in front of the television.

In a lifestyle that demands simplicity, security and the ability to budget, the cashless system has come just at the right time for modern-day students and those in the past will begrudge the time it took them to calculate their finances. They may not know it, but students today have received some benefits of modern society, despite issues around the world causing the cost of living to rise.