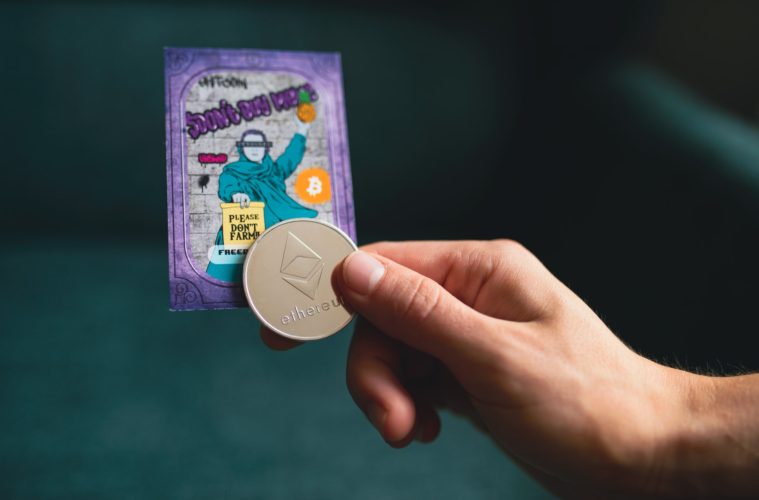 NFTs that will grow further!

The gaming industry has been flourishing for the past two years because people nowadays get highly advanced computer systems to play games. Moreover, some games are also quite popular on the mobile, like PUBG, one of the most popular games worldwide. Today, the non-fungible token technology has allowed people to purchase in-game items. It is pretty much simple and sophisticated, and also, these items can be added with your players so that you can have an officiant game. Also, it makes your digital character look even more enjoyable and funky, which is an exciting thing for the gaming industry.

Selling a particular art in any corner of the world is a creator’s dream. However, if sold in the traditional medium, the artwork will charge a lot because the government will impose massive taxes. Digital artwork has been created with the help of non-fungible tokens to eliminate these problems. If you look at the past, you will find that most non-fungible tokens are being created to represent a particular art collection over the internet. It makes the non-fungible tokens even more attractive as digital art will reach every corner of the world, making the owners profit.

Collectables have been with us for a long time, and people collect different items. Today, it is impossible to keep a particular collectable item in your showcase because they are prone to be stolen. The non-fungible tokens can be very well used to eliminate this issue and take a digital representation into your hand. Even if you want to showcase your collectable to anyone else, you can do so with the help of the non-fungible tokens, which represent the same. It will also ensure the security and safety of the particular artefact you represent over the internet.

Loyalty programmes are pretty challenging to run by the companies and other industries because keeping the customers’ data in line is challenging. But, in case a company decides to launch a loyalty programme, the non-fungible tokens can help. By keeping the unchangeable data of the customers, it will be easier for any company to identify that particular customer has been loyal to it. Apart from this, loyalty programmes can be initiated quickly with the help of faster transfer using non-fungible tokens.

Many communities are being developed in different nations, requiring many people’s support. But, traditionally, it has been challenging for people to join the membership of things and communities running in other countries. Nowadays, it is essential to introduce new technology to eliminate such problems, and memberships can be taken up by the non-fungible tokens. There will be a particular community, and if you want to get the membership, you will be given a non-fungible token instead of any physically existing thing. It will represent your membership with a particular community, and it will be straightforward to be handled. Moreover, it is the easiest method of taking membership in any community in the world, and it is going to be easy for you to maintain it.