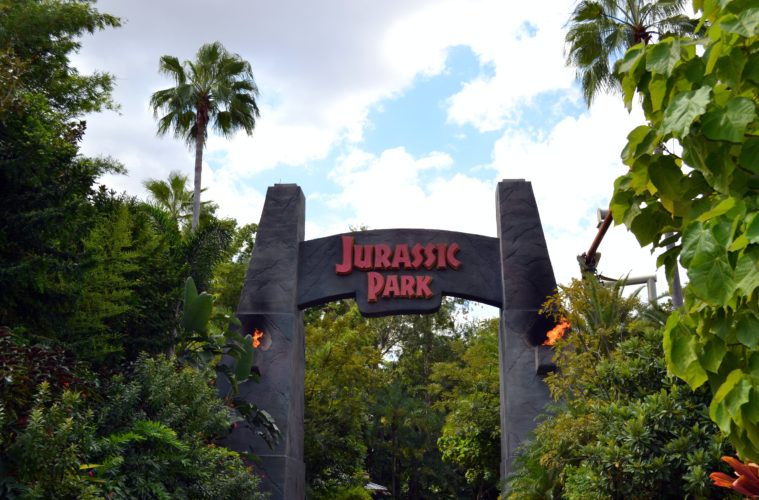 Jurassic World Dominion, the final instalment in the rebooted Jurassic Park franchise, has returned with a merging of the original and new worlds. The world buzzed in anticipation for the old cast’s return, wondering if the film would live up to their optimistic expectations. But rumours suggest perhaps not.

*Turn back now to avoid any spoilers*

As a kid, and even now, I always loved the original Jurassic Park film franchise. They were terrifying and enthralling all at once. So, when I found out that the final instalment in the reboot films were bringing back the original cast, I was stoked.

I hadn’t been a huge fan of the reboot. I felt as though it was destined for the same fate as many other remake franchises, the first film being passable but set to grow increasingly worse. But hearing this news, I thought maybe, just maybe, the return of the original cast could revitalise it. A thought that now, in retrospect, feels ill-judged at best. After all, even the best actors in the world can’t salvage a poor script.

Although seeing the return of Laura Dern, Sam Neil and Jeff Goldblum elicited a feeling of nostalgia within me for a time I never experienced in the first place, unfortuntately, it was spoiled swiftly.

The wishy-washy foundations of the final film’s plot became evident quickly. The world is grappling with their new reality. They must try and co-exist alongside dinosaurs. Although things aren’t so smooth-sailing, as you might expect.

The ‘evil scientist’ of the first reinstalment returns, this time partnering up with the richer, more sociopathic and self-absorbed head of the company, ‘Biosyn’. Together, they bring back a new generation of locusts, an insect originally deriving from the cretaceous period, but with a twist. Instead of their usual unimposing statures, these locusts are giant-sized. And what’s worse is their DNA is genetically designed to eat any and all crops except those that have been planted with Biosyn seeds. Propelling their calculated agenda to make Biosyn seeds the only viable crop-source in the world.

But instead, this quickly becomes an ecological disaster, threatening to wipe out the human race. And it’s this disaster that ultimately reunites Dern, Neil and Goldblum after many years. From the get-go, interactions between the characters feel a bit off, relative to their original performances. A likely consequence of mediocre scriptwriting.

Now I know the franchise is called Jurassic World, alluding to a historical period, rather than a species. But let’s face it, the plot has always dinosaur-centric. Which is kind of why the locust storyline was a tad disappointing, in its non-dinosaur focus.

And this disappointment is only amplified when they begin to reveal the supposed ‘solution’ to this ecological disaster. Isabella Sermon’s character, who’s accredited with being the first ever successful human clone, learns the answer is in her genetic makeup. Something which, if applied to the locusts, has the potential to change their apocalyptic DNA. A plot-point that feels like a bit convoluted in action.

Not for the faint-hearted

And worst of all, for a person like me at least, was the relentless jump-scares. In my opinion, you know a film is lacking in substance when they resort to such cheap thrills (or non-thrills, in my eyes). The Jurassic film sequels always relied upon the fear factor, but the originals always crafted them deftly and sparingly. For instance, the scene in the first Jurassic Park film comes to mind, where the two siblings are hiding from velociraptors in the park’s kitchen. It cultivated genuine fear without making you feel worn out by the end of it.

All in all, unless you’re looking for disappointment, Jurassic World Dominion probably shouldn’t be at the top of your to-watch list. The original cast’s return is, sadly, nothing more than a short-lived pleasantry. And frankly, you’re better off revisiting the original Jurassic Park if you’re looking to get your dinosaur fix.