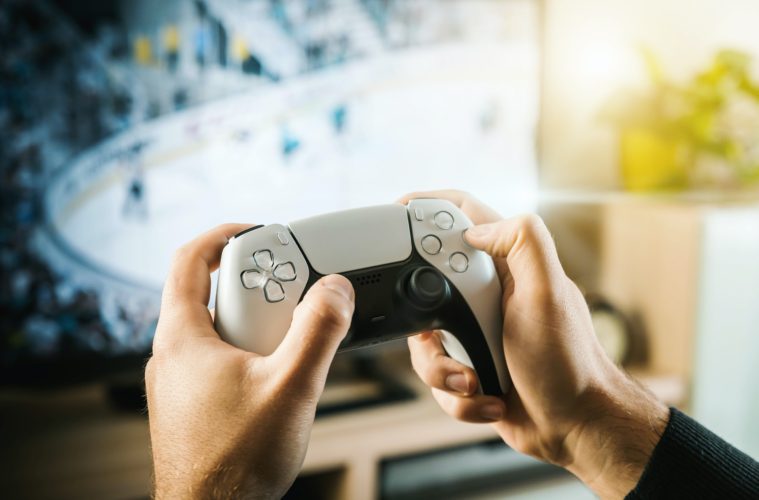 If you’re a PC gamer, you have a real lot of control over where you purchase your games. From large marketplaces to indie stores to key re-seller sites, you have a plethora of options available to get that game you’ve been wanting for a while.

This leaves one major question: where will you get the best deal?

To buy first-party you must first know what game that you want. This is because first-party platforms will only sell games that they develop or distribute themselves.

Some of the most popular first party platforms are Blizzard’s Battle.net or Ubisoft’s uPlay. But it’s not only AAA experiences that you can buy first-party. You are able to purchase many indie titles directly from developer websites.

Buying first-party can really help developers, especially those on low budgets, as it means that marketplace platforms don’t take a large portion of their profits (often up to 30%). So, if you’re looking to support a team, try to buy first party.

By far the largest and most well-known digital games store in the space, Steam has been around for a really long time. Chances are, if you’re a PC gamer, you already have a steam account.

Steam is loved for being incredibly convenient and pretty comprehensive but is perhaps most loved for its huge year-round sales. Within these sales games often drop anywhere from 10 to 80 percent in price, meaning it’s a great way to bulk out your gaming library.

Most new PC games will also aim to launch on Steam, making it a great place to stay up to date with big releases.

The catch? Steam isn’t a curated platform; anyone can publish to it. While this is great for developers it does mean some sub-par games can receive the spotlight. Oh, and Steam takes 30% of all sales—which can be make or break for smaller developers.

A prime price accumulator, Gamecamp.gg finds you the best ways to buy steam keys at a fraction of the price.

This works by GameCamp scouring the web’s many marketplaces for prices, offering up the best numbers.

Through a service like GameCamp you can easily get the best deal on game keys, receiving them at a huge discount without needing to wait for sales.

One of Steam’s greatest rivals, Epic Games Store runs on a very similar model, acting as a marketplace for gamers to purchase game keys.

Like steam, Epic games has a huge catalogue of popular titles and holds generous sales. But unlike steam it also often offers great benefits to users such as providing free games every week. Better yet, over the years some of these free games have been incredibly well renowned.

The home of the indie game, Itch.io is less a marketplace and more a celebration of indie gaming culture.

Offering the opportunity for any developer (established or amateur) to publish their game for free, Itch arguably has the largest and most varied catalogue of all the storefronts out there.

While you can find everything from established indie gems to game jam entries on Itch, the greatest part of the platform is that many smaller (or practicing) developers decide to post their games for free, with the option of providing a donation.

This essentially turns Itch into one of the largest free gaming services out there.

Of course, given that the platform is populated by a wide range of developers, quality is incredibly variable. But that doesn’t mean you can’t find the next big game!

These bundles are often grouped together by theme, genre, developer or game series. Allowing customers to get their hands on a wide range of games for a fraction of their combined retail price.

Better yet, humble donate a portion of each and every sale to charity. Meaning that with humble you not only save, but your purchases will be going to a good cause.

Owned by the parent company of Cyberpunk and Witcher developer, CD Projekt GOG is a storefront dedicated to DRM-free games. So, what does that mean?

A DRM free title essentially means upon purchase you own a full copy of the game without needing verification. In other words, you can buy a DRM-free version of a game, copy it to a hard drive and load it up without any internet access. This is the complete opposite of a service like Steam of Epic Games, which use DRM to ensure that each user can only ever access one version of the said game.

While this is great for the user, it’s worth noting that GOG still takes a 30% cut, just like Steam.