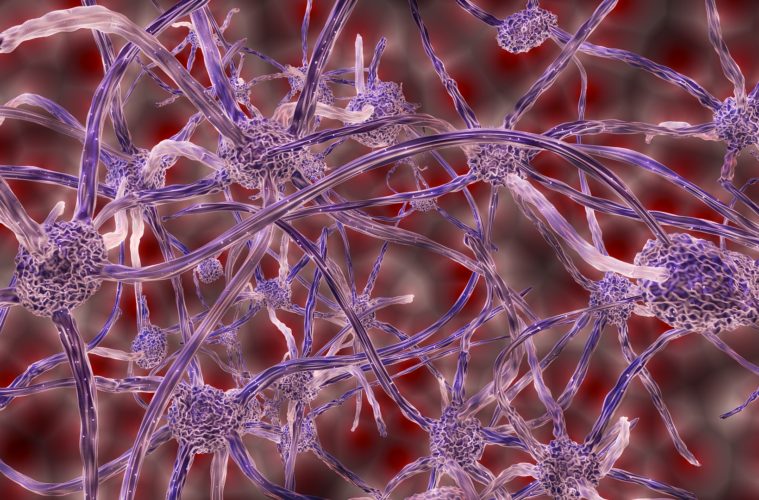 The notion of controlling our surroundings with our thoughts alone has often felt like mind-blowing science fiction. And it may very well remain a mere notion at Neuralink, as Paul Merolla marks the sixth co-founder to leave the brain-computer interface (BCI) company.

The challenge: how to convince the ethics board to greenlight human trials? Moreover, don’t BCI implants require invasive surgeries? Surely their medical and recreational benefits are yet to be widely proven?

But of course, we won’t know until we try! Hence the US Food and Drug Administration (FDA) approved human trials for DARPA-funded Synchron since 2020. Synchron successfully installed their stent-like “Stentrode” instrument within the motor cortexes of four patients since 2020.

“This is an incredibly exciting milestone for the field, because of its implications and huge potential. The implantation procedure went extremely well, and the patient was able to go home 48 hours after the surgery,” said Shahram Majidi, the surgeon who performed the endovascular procedure via the jugular vein in just 2 hours.

The BCI device expands against the blood vessels, and a receiver unit implanted in the chest collects those neurological signals. These then translate into digital keystrokes on computer and mobile devices via Synchron’s BrainOS platform.

Since their neurointerventional technique is similar to methods commonly used to treat strokes, it is considered minimally invasive. The FDA therefore gave a nod of approval for clinical trials to commence this July.

In contrast, Neuralink’s operations thus far are limited to monkeys and pigs, which involve open-brain surgery by drilling into their scalp. More than 20% of trial primates have since died in captivity.

Many in various online spaces are understandably worried about wide-scale adoption due to security and privacy concerns. Some push a Big Brother-esque narrative of thought manipulation, ergo, vehemently lashes out against these neurotechnology ventures altogether.

However, we can somewhat be rest assured that our minds won’t be under external control. At least not as much as we are subconsiously absorbing propaganda, since the proposed BCIs are read-only – they can only monitor our own brain signals.

That being said, we cannot 100% rule out the possibility of determined hackers taking over our cybernetic prostheses and peripheral devices that communicate wirelessly.

As the Iron Man mask slides off amid a string of personal scandals, Elon Musk is no doubt getting agitated as public scorn is mounting. Whether or not he got some with his best friends’ spouses are now irrelevant, as social media is flocking to spotlight his past misconducts.

Yet despite what you may think of the ebb and flow of affairs and tweets, can we objectively remove his personality from his futurist humanity-saving ventures?

Granted, engineers are pretty much interchangeable once a company’s directional foundations are set in stone. But 2020 definitely wasn’t a great year for Elon Musk. SpaceX received a terrible blow when CTO Thomas Mueller retired. Only to launch propulsion startup Impulse Space a year later!