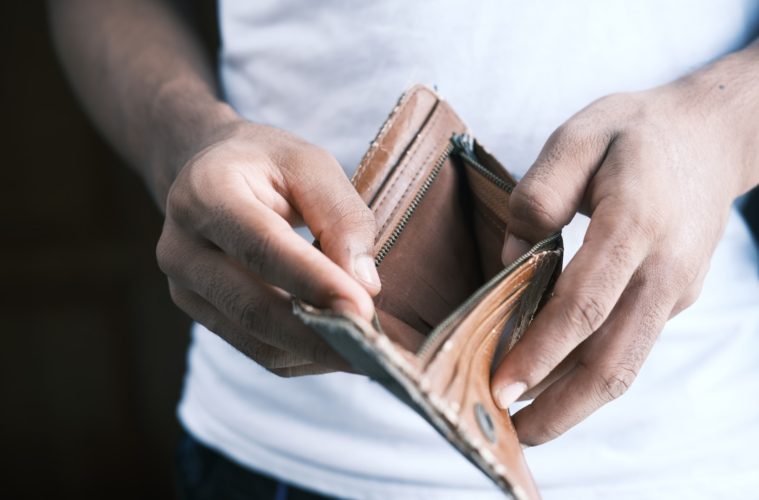 The shopping scuppered by the cost-of-living crisis, and the trends that endured

“We’re going off going out, cutting back on food, and wearing our clothes to death. The cost-of-living crisis has forced us to spend so much on bills that we’re cutting back all over the place. However, there are some things we refuse to give up.

In some ways it’s incredibly positive that we’re taking the hard decisions in order to cut back spending – rather than falling into borrowing habits that will come back to bite us later. However, for any business relying on us filling our baskets and wardrobes on a regular basis, it’s a far more worrying sign that demand is dwindling. There’s every chance that the sombre tone of retailers’ results is unlikely to get much cheerier in the near future.

In the early months after restrictions eased, we were keen to get out and spend money, but the cost-of-living crisis has changed all of that. 62% of people say they have cut spending on non-essentials, and although social spending recovered as restrictions eased, it is falling again. This may be because after paying the bills we don’t have any money left for fun.

One of the most striking changes is a cut in the amount we’re spending on food. 49% of people are buying less food, so we’re buying less at supermarkets than before the pandemic. The supermarkets have reported that people are trading down to own-brands and budget ranges, so we’re clearly trying to find ways to make our cash stretch as far as possible.

Clothes spending dropped dramatically during the lockdowns, and although volumes have returned to pre-pandemic levels they haven’t rebounded, so we just skipped a few seasons. Perhaps as a result of wearing the same clothes for longer when we had nowhere to go, we’re also starting to put off buying new clothes now. We have to make cuts somewhere, and we know from experience that nobody will actually notice we’re wearing last year’s shorts.

We’re delaying all sorts of spending we don’t desperately need today – which covers things like household goods and cars. It feels like the wrong time to be splashing out on expensive items when we can just run our existing washing machines and family cars into the ground.

We’re also buying fewer books and newspapers, partly because newspaper purchases were always part of the daily routine. People got out of the habit when they couldn’t get out as much, and found other sources of news and entertainment.

However, some things have endured. We took up new hobbies when we were forced to spend more time at home, and we’re happy to splash out on those things. We’re buying more gardening items, sports equipment, games and toys, so clearly people aren’t ready to do the same jigsaws forever.

We’re also buying more hardware and paint than before the pandemic as home renovations are still booming. We’re putting off the kinds of household goods that we might previously have included in a home makeover, but we’re still doing the work. Rising house prices have helped to fuel this trend, because when your home is worth more on paper, you feel more able to justify spending money to make it look nice.

Meanwhile older people are more likely to buck the trend for cost cutting. Revolut data showed they cut spending faster at the start of the pandemic than other age groups, partly because more people were shielding and more were dramatically limiting the number of people they were seeing. However, more recently they have started spending more. The accidental lockdown savings they built up are burning a hole in their pockets, so they’re the age group with the cash to spare for the nicer things in life.

One of the most striking retail trends of the past few years has been the rise of online shopping, which peaked during lockdowns. We did more than 35% of our shopping online in early 2021. This has fallen back since, but is still higher than before the pandemic, at 26.6% of purchases compared to 19.7% in February 2020.”