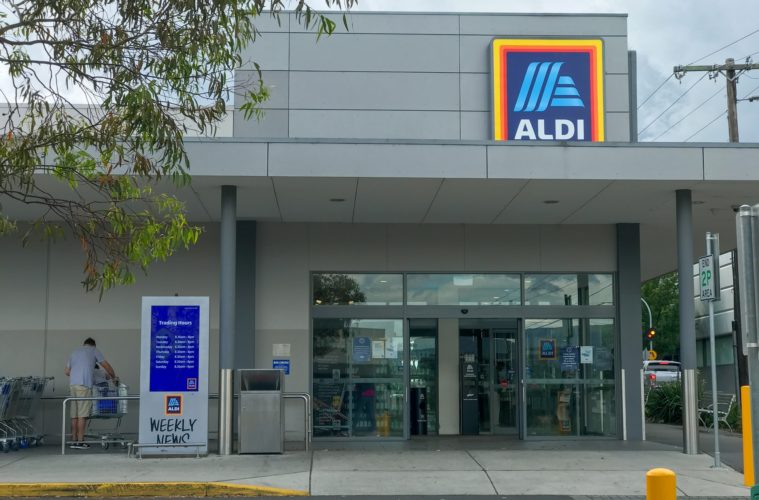 Aldi crowned the cheapest supermarket to buy your picnic essentials

Aldi crowned the cheapest supermarket to buy a ‘Wimbledon at home’ picnic from, costing just £5.84 per head

Aldi has been named the cheapest supermarket to recreate the official ‘Wimbledon at home’ picnic on a budget, new data has uncovered.

Consumer finance experts at CashLady.com investigated the prices of key Wimbledon picnic essentials at nine leading supermarkets, to help consumers get the best deal on the beloved British picnic.

The supermarkets were then ranked from one to nine in terms of their value for money, with one being the cheapest and nine the most expensive.

The items included in the research are enough to feed a party of four, and consist of:

The findings concluded that Aldi is the best place to shop to source your Wimbledon picnic essentials, costing just £23.37 in total – that’s only £5.84 per person.

Also ranking in the top three were Lidl and Tesco, beating the likes of ASDA and Morrisons.

The most expensive essentials can be found at M&S, where your Wimbledon picnic will set you back a whopping £41.49.

“Wimbledon is undoubtedly one of the most exciting sporting events of the year for Brits, and what better way to join in the fun than by recreating a famed Wimbledon picnic at home? We all associate Wimbledon with its strawberries and cream, but we wanted to find out where you can get them at home for the cheapest cost without having to hop around different supermarkets.”

“When you’re trying to save, research and preparation are key. Investigating price comparisons and seeking out bargains before a shopping trip will help you to make more informed buying decisions, and saving money on your Wimbledon essentials will make them taste even better.”