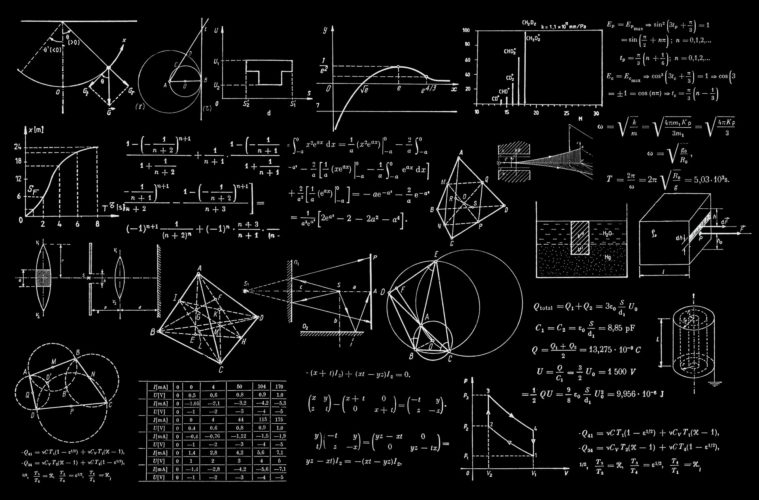 Casinos: A Hidden History in Mathematics

When it comes to casinos, most people think of all-out entertainment before they think of a subject like mathematics. In reality, seasoned card game players are likely well aware of the intertwined relationship between their favourite game and maths.

In fact, the history of it stretches back centuries, bridging basic arithmetic and gaming as both evolved alongside one another. After all, though casino gaming is associated with having fun and relaxing, there are thousands of professionals who leverage their blackjack or poker skills into a career—and the best fall back on probabilities and mathematical principles to get the job done.

When it comes to selecting a quality online casino, most players keep a look out for the production value of digital titles, secure and speedy banking transactions, a loyalty program, and a solid customer support branch. But behind it all, there’s a startling amount of maths at play. Let’s take a closer look.

Back in 17th-century France, a mathematician, physicist, and inventor named Blaise Pascal was making a name for himself. Along with a mechanical calculator and multiple theories on probability, Blaise also introduced the world to a perpetual motion machine.

Pascal didn’t realise that his invention would become the primary mechanism for the evolution of roulette over the next century. In 1796, the first mention of roulette and its spinning wheel were published in France.

Charles Fey, born in Germany in 1862, was a tinkerer and fledgling mechanic when he migrated to California. At the time, he started work with an electrical company, working on large lines throughout the city of San Francisco. During this time, his interest in mechanics grew.

Soon, he began building out personal projects, one of which was a slot machine. By 1898, Fey had created a three-reel slot machine that offered automatic coin payouts. Before the time of electrical engineering, Fey relied on mathematical and physical formulas to measure mechanisms like balance and force, as well as miniature internal suspension systems. 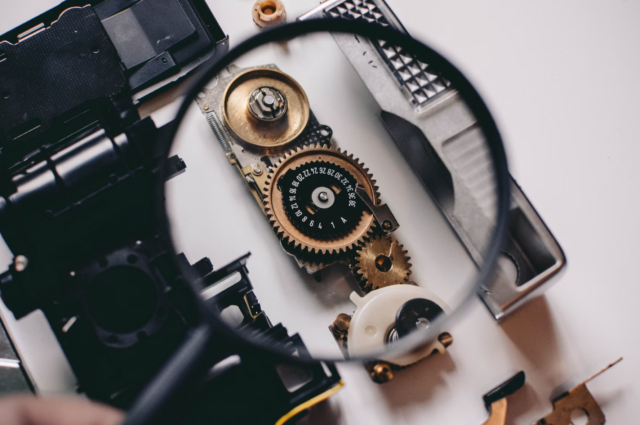 Most historians credit Edward Thorpe with creating the first card counting system in blackjack. Back in 1962, he published the book Beat the Dealer, outlining how players could count cards for a foolproof winning strategy. In reality, a computer scientist was also making strides in card counting around this same time.

During his career, Dubner made contributions to large prime numbers and helped create the first computer-based calculation systems. In 1956, before Thorpe published Beat the Dealer, Dubner used a computer program to run a blackjack simulator. Though not often remembered for his contributions to card counting, Dubner invented the Hi-Lo Strategy, which is still the most-used strategy today.

When it comes to poker strategy, there’s a nearly endless reel of suggestions. One of the most popular elements in No-Limit Hold’em is the game theory optimal (GTO). GTO is a defensive strategy that draws on different influences, like balanced ranges, to keep things simple.

And while GTO is optimised for poker, game theory in general is a mathematic principle. Unsurprisingly, game theory drives the analysis of games. As a branch of applied mathematics, the theory looks to see patterns between players and their possible decisions, as well as the outcomes. Aside from games like poker, game theory is also frequently applied to economics.