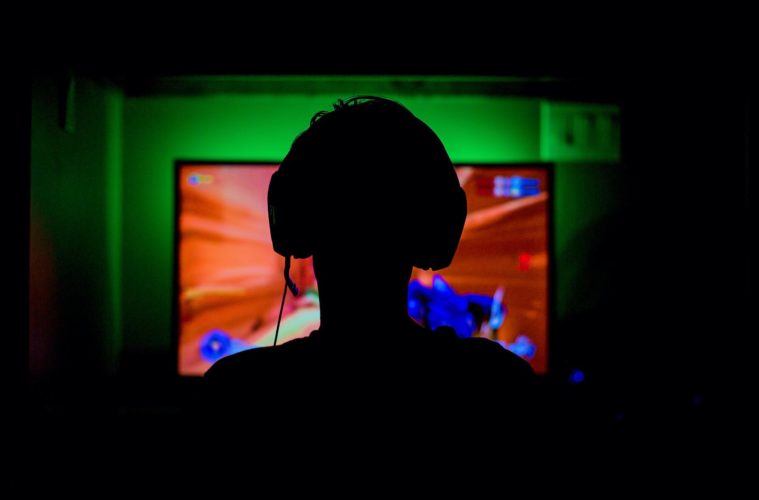 The latest figures show that over 1.3 billion people play PC games every year. However, despite the huge popularity of these games, only 66% of gaming studios make titles for computers and laptops. But, even with this statistic, there’s still a whole host of new releases and launches in the PC gaming world to know about for 2022. Here, we round up some of the best.

The Skywalker Saga has already inspired a number of games, and now players have another opportunity to explore George Lucas’ fantasy world. In this Skywalker Saga game, you can play through all nine films within the Star Wars franchise – but with a little LEGO difference. Just like in the LEGO Superheroes Manhattan, you can explore space and fight inside Star Destroyers. It’s available now and fans are already going crazy for it.

The fourth game in this series, Galactic Civilisations 4, allows players to choose out of a total of 18 civilisations before exploring and adventuring across the galaxy. The game includes some fan favourites from previous seasons as well as some new ideas and results in a mind-ticking strategy game with great design. What’s more, in this release, the galaxy map has been divided up into sectors and achievements that feed into the overall victory!

Based in New Orleans, Norco is an adventure game that puts you on the streets of Norco as you search for your missing brother. But as you might expect, life on the road here is tough with a mixture of landscapes and characters to battle against. Fans have praised the design and flow of the game, and have even likened it to other popular titles like Beneath a Steel Sky.

This one is one of the newest Indie games to reach the gaming world and it’s turning PC games on their head. It focuses on a stray cat that’s caught up in a busy city. But this city is far from what we know. In fact, it’s completely run by robots and, in order, to survive you need to complete a series of puzzles. While the aim is simple, the game is full of mystery and danger and offers a glimpse into dystopia like no other. 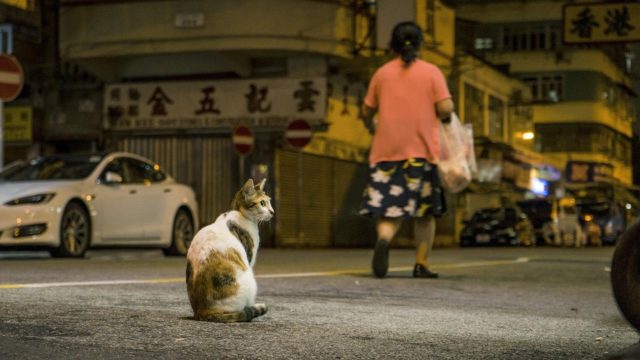 Based on the popular series from the 90s, this game is giving us a blast from the past. It features the original turtles and original voice actors, and it’s also been designed to replicate a game from the same era. Set in New York City, the game is centred around the typical action and adventure that you’d expect from other Ninja Turtle titles but this one also features new effects, modern bonus rounds and a few surprising twists to bring it into the modern age.

So, there you have it – a selection of the most hotly anticipated PC games to be launched this year. Don’t forget there’s plenty more in the pipeline so whether you’re looking for a nail-biting action title or a brain-ticking strategy game, you’re sure to find a new release that fits the bill sooner or later.