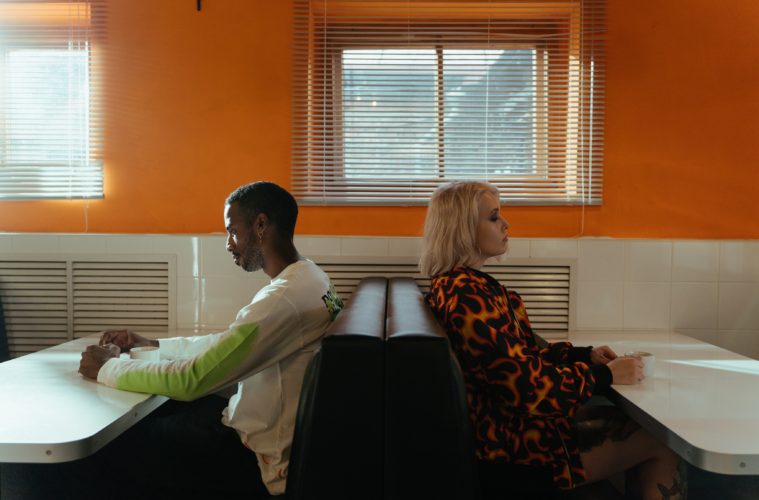 Songs to help you through a breakup

There’s little worse than going through a breakup. As a general rule, it doesn’t matter if you were the dumpee or the dumper, there’s always plenty of emotions lingering after heartache. Knowing how to handle these kinds of feelings can be tough, and ultimately time is the only thing that really knows how to heal. But listening to the right songs can do some pretty great control damage too. Think Frank Turner, Dodie, Lorde and more.

From a scientific perspective, it’s been shown that listening to sad music when you’re down can actually make you feel better afterwards. Particularly the tear-jerking kind, which helps you relieve those heavy feelings. It’s essentially a great source of catharsis, which is an ideal emotion when suffering from romantic heartache.

With this in mind, if you’re currently traipsing through the hellish aftermath of heartbreak, we’ve got some songs for you that might help.

“It’s not you, it’s me”, “I think we’re better off as friends”, “I’m just not ready for something serious”.

All the classic utterances that can be heard during a ‘conventional’ breakup. But it doesn’t matter how good the reasons why it may have ended are, it still hurts. And ‘Recovery’ by Frank Turner really puts into words what that kind of pain can feel like. There’s just something about knowing your experience is universal that’s so comforting.

“I’ve been wakin’ in the morning just like every other day
And just like every boring blues song I get swallowed by the pain
And so I fumble for your figure in the darkness just to make it go away” … chills, Frank Turner, literal chills.

“But when I reach for you, there’s just a supercut”

This one’s a classic pop-beat breakup anthem. Lyrically, it’s on the more repetitive side. But is there anything more relatable during a breakup than hearing it described as a ‘supercut’? You have to grapple with the sudden physical absence of your partner, so you reach for all that’s left, a bunch of intangible memories. It’s kind of torture but it’s also a breakup rite of passage.

Burch’s song encapsulates that gut-wrenching feeling of seeing your ex again and being thrown off by how fine they seem. No matter how amicable the breakup, there’s nothing worse than feeling like you’re the only one suffering.

After a breakup, it’s common to feign a smile in fear of being seen as the only one who’s still grieving. But when you see your ex do the same? You start wondering if they really have moved on already.

“You scare me with your indifference
I like you best when you’re a mess” … yeah, it’s probably selfish but it’s also probably the truth. A universal feeling amongst the heartbroken.

I Forgot That You Existed – Taylor Swift

This song probably has to be one of the best breakup songs ever. Even when the wound is still fresh, the lyrics act as a portal into a reality that doesn’t exist yet. And in doing so, Swift helps the listener maintain optimism for the future. Something that can be tough when you’re still in the thick of it.

“I forgot that you existed
And I thought that it would kill me, but it didn’t […]

Swift’s lyrics captivate the liberation that occurs when you finally heal from heartbreak. You can fool yourself into believing hatred is a sign of having moved on, but indifference is the real winner. Indifference doesn’t demand your time, thoughts or energy. It allows you to just simply, well…exist. So here’s to hoping you forget they existed.

Now this one isn’t your conventional breakup song. This breakup banger, as the name would suggest, mashes up five classic breakup songs into one glorious masterpiece. The track includes: Somebody That I Used to Know by Gotye, Stay by Rihanna, Thank u, next by Ariana Grande, Since U Been Gone by Kelly Clarkson and We Are Never Ever Getting Back Together by Taylor Swift.

It might not be the most “in your feels” song, but there’s definitely something cathartic about switching between Ariana Grande and Kelly Clarkson within seconds. So what’s not to love?

Songs are never going to be able to fix your heartache but they can certainly help you along your journey. They help purge all those conflicting emotions and put into words those feelings you didn’t even realise they were there. So thanks music, here’s to you for keeping our pessimism in check.