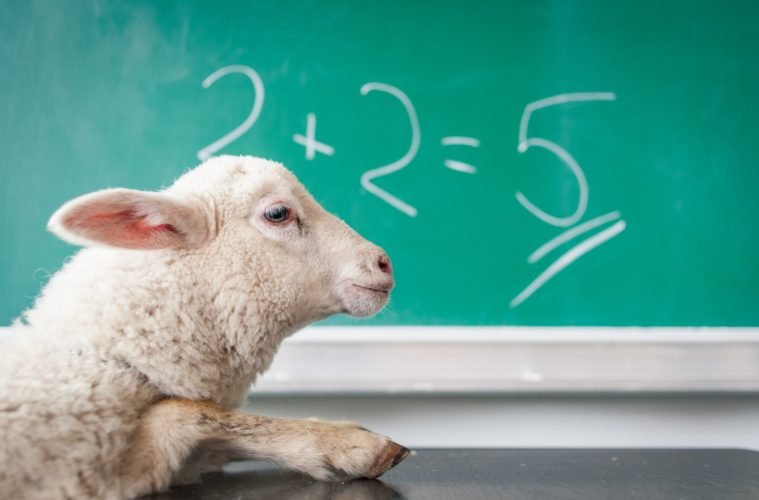 Maths. The singularly most hated subject for many – independent of school, country and generation. Some dislike its faultless rigour. Others simply cannot afford to make any mistakes. Hence why the following maths YouTube channels aim to smash those rigid misconceptions through their impassioned sharing of historical tidbits and mind-buzzing brain-teasers.

Combining his past as a maths teacher and great sense of humour, you can also catch one of his stand-up tours all across the UK. Furthermore, you may even get a signed calculator at the end!

Presh Talwalkar originally started this channel as a humble blog to “share a bit of math, personal finance, personal thoughts, and game theory”.

Highly recommended by multiple UK universities for prospective maths and economics students, he now boasts almost 3 million subscribers. Moreover, most of his videos tend to present refreshing logic puzzles on a weekly basis through easily digestible diagrams for all ages.

I absolutely loved watching his viral series on statistics and mental maths tricks, which immensely helped me back in high school. And it’s always interesting to hear surrounding backgrounds and events behind the topics during his openings. Hence why it proudly reigns as one of the best maths YouTube channels to follow.

The Public Broadcasting Service is a publicly funded non-profit, and one of the most dominant educational providers in the world.

Their Infinite Series skillfully dissects complex topics like higher dimensions and graph theory. Plus quantum cryptography too! All via short, 10-minute videos.

Unfortunately, PBS pulled the plug four years ago – not long after the original host resigned to work on her PhD dissertation. Viewers suspect the ratings massively dropped proportionally to the increased nostalgia.

Their archived content is as good as new and relevant in 2022 nonetheless.

Dr. Derek Muller is one of the best science communicators on the internet. Starting in 2011, he launched Veritasium with the intent of “addressing counter-intuitive concepts in science, usually beginning by discussing ideas with members of the public”.

Although the majority of his content are therefore related to physics, he effectively addresses logical conundrums and inspiring histories in maths as well.

For instance, ever wondered how to escape a sadistic prison guard by not only correctly finding your assigned number, but for each of your fellow inmates? A contrived scenario no doubt, but its answer will leave you strategically scratching your head:

Grant Sanderson was once a content fellow at Khan Academy and co-taught MIT’s freely available Introduction to Computational Thinking in 2020.

All of his excellent videos feature the most visually-satisfying graphics thanks to Manim, his awesome Python animation library. And I particularly recommend his series on neural networks for a gentle introduction to some of his deeper explanations.

Granted, most of his videos cover difficult topics in higher education. But it deserves a spot on this list of top maths YouTube channels for readers who are by now buzzing with enthusiasm to approach maths recreationally.