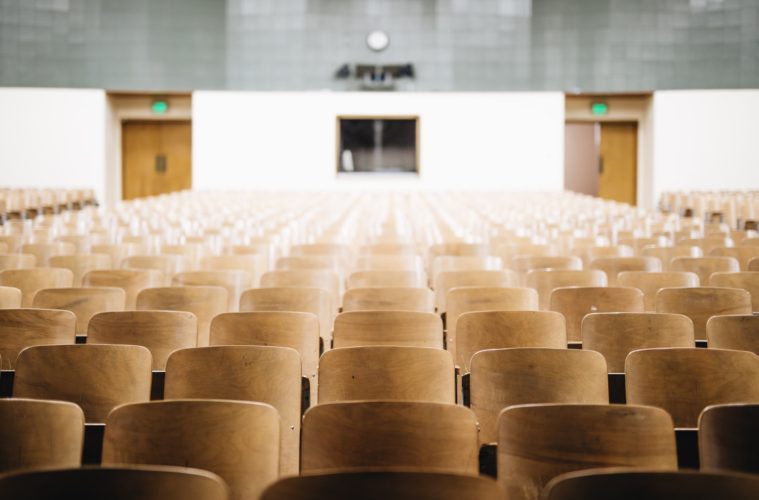 A third of students worry if university is worth the money as cost of living pressures mount.

London, 11 August 2022 – Over 90% of A-Level students say the cost of living crisis has affected how they feel about attending university, with a third questioning whether getting a degree is still worth the money1, according to new research from Indeed Flex, the online marketplace for flexible workers.

Four out of five sixth form students (82%) currently plan to attend university, but over a third (37%) are worried about paying off student loans in the future and 35% have questioned whether getting a degree is worth the money.

Over a third of university hopefuls (34%) also worry about how they will afford to live while they are there.

Meanwhile, 14% have considered deferring their place for a year as a result of the rising cost of living, and 3% have already done so. A further 5% of future uni students have changed their choice of degree subject because they are worried about their work prospects when they graduate.

Rising student loan interest rates are also worrying 29% of prospective students1. The Government has capped the repayment interest rate at 7.3%, after it was predicted to reach 12% in line with soaring inflation, but the new cap is still a two-thirds increase on the previous interest rate of 4.5%2.

Meanwhile, the annual rate of consumer price inflation rose to 9.4% in June,3 with the Bank of England forecasting it could exceed 13% by the end of the year4.

Nearly half (48%) of university students are working while studying, with a fifth (22%) doing part-time or temporary work all year round.

However, a third (33%) of sixth form students who are planning to attend university in the autumn intend to work all year round, suggesting that the upcoming cohort are especially anxious about paying their way through their courses.

“Going to university and living away from home for the first time is an exciting and important stage in many young people’s lives.

“But our research suggests that many would-be students aren’t just worried about what next week’s A-Level results day will bring; the rising cost of food, rent and bills is also weighing on their minds. So much so that a third are even questioning whether their chosen degree course will be worth the expense at all.

“Generations of students have found that taking on temporary work, whether during holidays or fitted in around lectures during term time, is a great way to top up their student loan. Our study found that the next cohort of university students are especially keen to work all year round, as the rising cost of living threatens to stretch their finances to the limit.

“Temporary work is particularly popular among students, who enjoy the freedom to pick and choose the shifts that dovetail with their lectures and deadlines. Many also find that doing a variety of different jobs, and meeting different people, can be very rewarding, as well as providing valuable, practical experience that will boost their employment prospects once they graduate.”