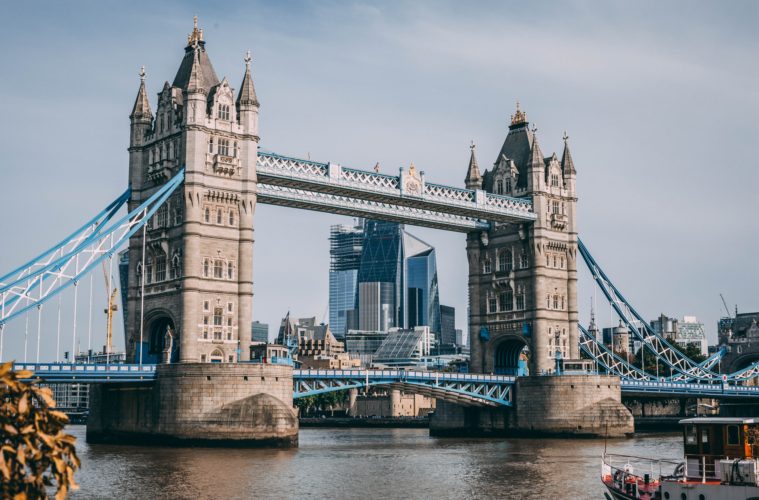 As a Student Visiting London for the First Time

This post is for students visiting London for the first time who want to know what to expect. We discuss some of our favourite hangouts, Luggage storage Victoria Station, and ways to save money on lodging and pretty much everything else.

What all should you pack?

Consider the United Kingdom to be Europe’s Pacific Northwest. It pours a lot. Two packing essentials are a compact umbrella and a light rain jacket that can be coiled into a little ball to fit inside your backpack. Remember to pack a travel adaptor with a built-in voltage converter, so your hairdryer doesn’t explode in the hostel dorm. A pair of comfy walking shoes are also a good idea. Because London is such a large city, you’ll probably spend much of your time walking from one tourist spot to the next. Aside from that, the United Kingdom is quite similar to the United States, so bring everything you would for a domestic vacation. If you forget something crucial, you’ll be able to replace it without difficulty in London.

How to arrange travel to London?

Most visitors arrive in London by plane, flying into Heathrow, Gatwick, Luton, and City. Visitors from Europe can use the Eurostar, which stops at St. Pancras Station, or the boat. London is connected to the rest of England and Scotland, and Wales by train and cruise ships usually dock in Southampton. Most visitors to London do not rent a car, but a vehicle can be helpful if you plan to travel around the United Kingdom.

Heathrow Foreign Airport is the principal airport utilised by international travellers and is located west of London. You can use the Tube, train or taxi, and coming during rush hour is advised to use public transportation. In about 15 minutes, passengers can travel from Heathrow Airport to Paddington Station on the Heathrow Express (and it is significantly cheaper when booked more than 30 days in advance online).

Gatwick Airport (sometimes known as London Gatwick) is located south of downtown London and offers less expensive flights than Heathrow. It also serves as a hub for EasyJet, a low-cost airline. The Gatwick Express from Victoria Station or a train from London Bridge Station is the best way to get to the airport.

London Luton Airport is placed to the north of London and is commonly utilised for international flights. Because a taxi might be reasonably expensive, look for Thames Link train or bus services to get to the airport. Stansted Airport, situated in the north of the city, is an international airport that is more commonly utilised for shorter flights than for significant international arrivals. The best way to travel from and to Stansted is by train or bus, as the airport may be inconvenient and unorganised.

Stansted Airport, situated in the north of the city, is an international airport that is more commonly utilised for shorter flights than for significant international arrivals.

Where can a student stay, and how much will be its estimated cost?

The east and south London neighbourhoods are among the city’s most affordable locations for student housing in London. Hackney, Shoreditch, and Brixton are three reasonable and decent accommodations; they’re all hipster neighbourhoods with great food, bars, coffee shops and private student accommodation in London. Despite being a little off of the main attractions, most things are still within walking distance, and taking the metro is simple. Even though there are cheaper regions of the city, London remains one of the most expensive destinations. Live in a hostel dorm room, but expect to pay between $20 and $30 a night.

How do you travel around the city?

The London tube is a modern marvel of transportation, and you’ll almost certainly spend a lot of time on it. Although the world’s oldest, London’s subway is clean, safe, and efficient. Despite the cost, because… London. If the Tube doesn’t get you near enough to your London destination, a bus (maybe a double-decker!) will. Several black London cabs with fixed pricing and Uber is available across the city. In short, you’ll never have trouble getting around London.

The pound is England’s currency, and you won’t be able to use any other cash there. However, London is still pricey, so expect to spend roughly $55 per day. Food and lodging are both expensive, but museums are free. You can avoid the food scene by cooking cheaply in your hostel kitchen, but if at all possible, you should visit the food markets of Brixton Village, Borough Market, and Broadway Market.

Things to do in London:

From historical landmarks like Buckingham Palace to creative institutions like the National Portrait Gallery, London has a lot to offer. A journey to London usually includes a combination of iconic sights like Big Ben and the London Eye and neighbourhood exploration in neighbourhoods like Notting Hill. To take advantage of popular attractions, consider getting a London Pass. Don’t miss the West End theatre, Covent Garden shopping, and dining at one of London’s numerous outdoor markets, such as Borough Market or Broadway Market. If you want to understand more about London’s history, the Tower of London is a great place to start. Borrow a copy of the time Out music/film/event guide from a friend, or go online to get a thorough rundown of what’s going on in London while you’re there. Consider purchasing a one-day Original Bus Tour pass to jump on and off at key locations. Check out the most incredible free things to do in London and spend entire days hanging out in places like Piccadilly Circus or Covent Garden.

The artful dodger can be found on the London tube. If you take simple travel safety procedures, you can feel physically safe everywhere in London. Despite some American anxiety about the 2005 tube bombs, terrorism is not a significant issue. Travellers from the United States receive free emergency room care in London; everything else is paid as you go, though your U.S. health insurance should cover you. In London, food and tap water are safe.

In England, you can get a local SIM card for making calls and using data for roughly USD 20 (for 1 GB of data and some calls and texts) from Vodafone or EE convenience stores and phone stores. London boasts free Wi-Fi throughout the city, so even if you don’t have an unlocked phone or don’t want to acquire a local SIM card, you should be able to connect. In addition, most hostels and hotels provide free Wi-Fi to their guests.

Because visiting London is so expensive, joining a tour group is a terrific option — it can be cheaper and easier than coming alone. Several firms specialise in student group travel; for a good experience, try EF Tours.

Ryanair’s low-cost European airline champion operates out of various London airports and transports passengers throughout Europe and to Ireland. Take the Eurostar to Paris, Brussels, or Amsterdam to get a European train.

London welcomes visitors all year, but the pleasant weather makes spring and late fall the most suitable times to visit. Summer can be particularly crowded, so that you may see fewer queues and crowds during off-peak periods. The winter vacations are also a terrific time to visit London, which is festively decked in December. London is a somewhat walkable city, and walking is one of the most significant ways to see different regions. To make the most of your vacation, organise your days by neighbourhood or geographical area and wander from attraction to attraction. For example, visit Kensington Palace, Hyde Park, and Notting Hill on the same day, or see the Tower of London, St. Paul’s Cathedral, and the British Museum.