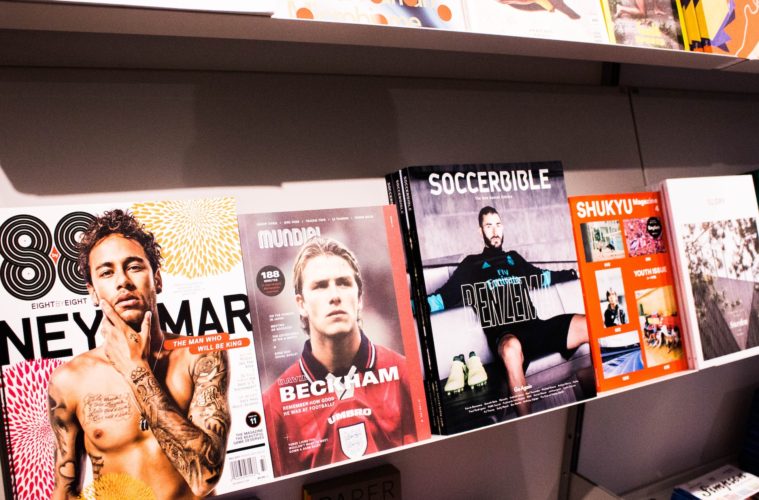 David Beckham crowned the Londoner with the most influential style, according to a new study

The late David Bowie has the second most influential style with 10,500 monthly searches

A new study reveals that David Beckham’s wardrobe is the most searched among Londoners, making him the most stylish man born in the UK capital.

The study conducted by premium, British menswear retailer TM Lewin, analysed the names of actors, artists and sportsmen born in London alongside keywords such as “suit”, “style”, “wardrobe” and “outfit” to determine who amongst them has the most influential style.

David Beckham, born in London in 1975, footballer since he was 12, but also public personality and model, is revealed to be the undiscussed king of style, scoring 21,800 average monthly searches. The midfielder has always been a fashion icon alongside his wife Victoria and has seen his popularity grow wide beyond just the pitch, appearing in commercials, as well as being an ambassador for different brands and for UNICEF.

David Bowie, with 10,500 average monthly searches, confirms himself not only as one of the most influential artists of the 20th century, but also the second most stylish man born in London. His eccentric style both in music and fashion has made him an absolute icon of the British and global scene, thanks also to his flamboyant and androgynous alter ego Ziggy Stardust with whom he remerged to the scene during the 70s.

In third place is Tom Hardy with 9,400 average monthly searches. The 44-year-old Londoner is one of the most popular actors of the last few years, appearing in acclaimed big screen titles such as “Inception”, “Mad Max: Fury Road”, “The Dark Knight Rises”, “Dunkirk” and “Venom”, as well as starring in TV shows such as “Peaky Blinders”. His appearances on multiple red carpets and events of all kinds have certainly left their mark, as viewers from all over the world seem to be interested in his wardrobe.

Further down on the list, the late Alexander McQueen, fashion designer and couturier, comes in fourth with 8,200 average monthly searches.

The top five closes with Tom Holland, who places fifth with 7,100 average monthly searches. Holland is at the height of his career at just 26, having participated in projects such as the Marvel Cinematic Universe, while securing roles in other titles such as “Uncharted” at the same time.

A spokesperson for TM Lewin commented on the findings: “It is really interesting to see how varied the list is, from sportsmen to actors all the way to the royal family, as Prince Charles comes in tenth place.

“This is a testament to how British style, and more specifically London style, can be appreciated by all, while at the same time keeping its iconic and characteristic designation.”

The study was conducted by TM Lewin, which supplies high quality menswear to the British public since 1989.