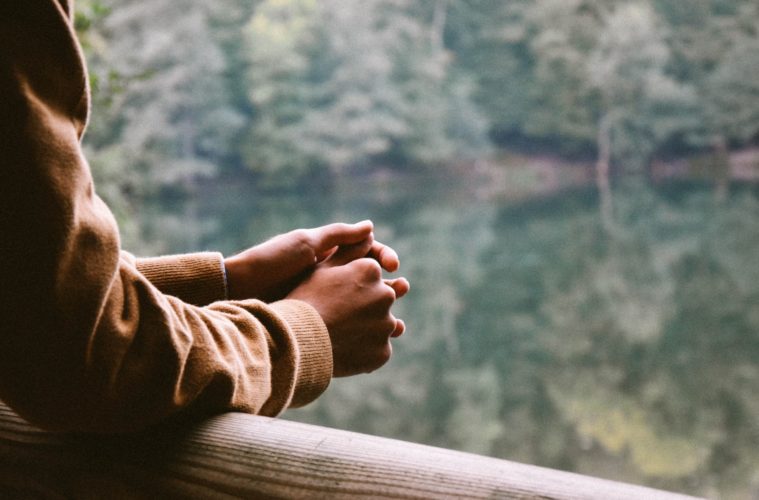 The Cost-of-living and Mental Health Crisis

The cost-of-living crisis is the leading cause of loneliness amongst current students (52%), which has increased by nearly 20% in the last 10 years from 34%, according to new research by leading online learning provider FutureLearn.

According to the research, the cost-of-living crisis has had the biggest impact on 18-24 years olds (48%) compared to 35-44 year olds (33%) in regard to their loneliness. In the lead-up to a record-breaking new school year for the number of people attending university in September, this new piece of research, in which 1000 people were surveyed, compared loneliness between current students and graduates who graduated within the last decade.

Over three-quarters of students (78%) admitted to feeling lonely at least once while studying, with 55% of respondents saying it negatively affected their overall performance and others admitting it stopped them from experiencing university milestones such as exams/lectures (18%) and graduation (13%).

Loneliness is a common side effect of poor mental health; a recent study by the Mental Health Foundation* found that more than one-third of all current adults are ashamed to talk about feeling lonely.

Of all the students who admitted to feeling lonely at university, more than one quarter (29%) would rather speak to a friend than a parent about their issues. Moreover, 44% of current students still felt universities do not have enough resources to help students address loneliness. Of those questioned, 38% of students said they’d like to see more in-person social clubs with 15% wanting more online courses and training.

Understanding what can be done to combat loneliness can be essential for first-time or struggling students. With nearly three-quarters (72%) of all current students stating they felt pressure to make friends in the first week of University, it is reassuring to see many have discovered proactive ways to overcome negative feelings. The best ways students found they could help their own loneliness and mental health included regular calls to home (48%), going to the gym (26%) and of course, regular visits home (40%).

Astrid deRidder, Vice President of Content and Learning at FutureLearn, said: “Going to university, even if students are returning, can be a time full of new experiences, nerves, and some difficulties. The last few years have been especially challenging for students in many ways, and making sure they have the resources available to them to learn how to cope with significant changes in life has become even more important.

“We want students to feel comfortable asking for help, and to seek out ways of finding new skills that suit them, so that any mental health struggles will not impact their ability to learn and enjoy being at university. We would like to make sure that students feel as prepared as possible for their life at university, and we have a whole suite of courses available to help them build resilience and feel more connected.”

Even before Covid and the economic downturn, students faced significant pressures. Educated in Cambridge and Oxford universities, Chris Goto-Jones is currently Professor in Philosophy at the University of Victoria, Australia, and created a FutureLearn course called Demystifying Mindfulness’ to help learners regain a sense of connection.

“Students spend a lot of time on their own,” he said.  “They’re in libraries and labs – up late at night writing essays under flickering desk-lamps, hoping to receive affirmation for their work and often away from home for the first time.  But being on our own doesn’t make us lonely; loneliness is about more than being alone.  Loneliness is about lacking a sense of connection, and about lacking a sense of the meaning of what we’re doing.”

There are lots of different resources available through the FutureLearn online platform, including courses for students on how to prepare for studying at university, mindfulness, online learning and much more.