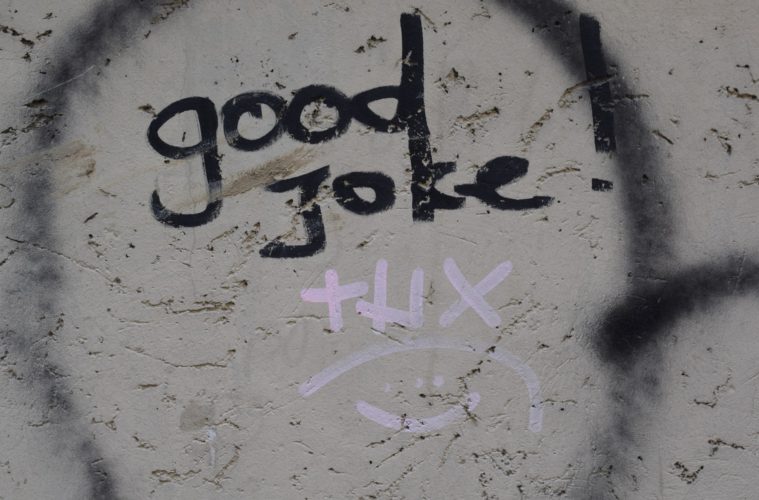 Ever wonder what goes on inside programmers’ minds?

It’s not at all easy to code all night, especially alongside an infinite stream of Teams to humour watchful management. Yet they’re often stereotyped as nerdy computer handymen hacking in the corner, thus lacking social awareness of their cubicle surroundings. So, sometimes, all it takes to cheer them up is sharing a few programming jokes that will undoubtedly crackle them out of their cubic seats.

It’s important to stray clear of domain-specific coding humour to appeal to a general audience. Hence we’ve sourced 10 of the most versatile programming jokes from our friends on the web. 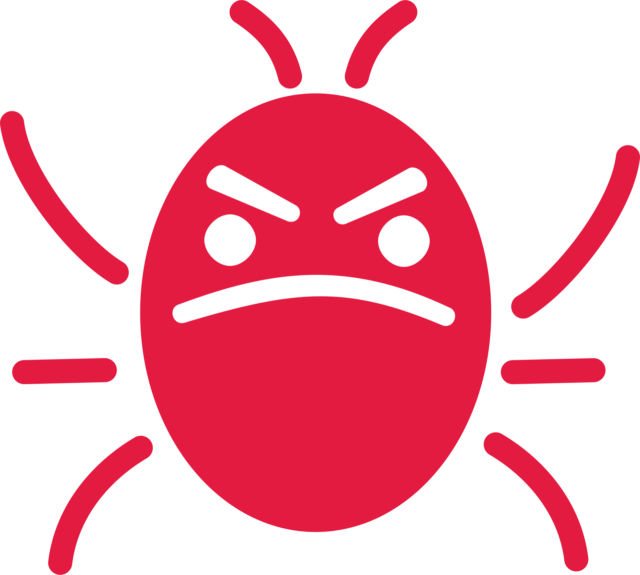 1.  Debugging is akin to being the detective in a crime movie…

Programmers frequently spend upwards of 80% of their time finding and (fingers crossed) resolving computer bugs. Usually of their own making!

Maintaining legacy software can be a gruelling task indeed.

3.  An int, a char and a string walk into a bar and order some drinks.

Primitive data types are the building blocks of data structures. In general, there are 8 in total: boolean, byte, char, short, int, long, float and double. We’ll reference some of these data types later on as well.

A bit is the most basic unit of information in computing.

A byte is a unit of data comprising 8 bits. That is the typical number of bits necessary to encode a single text character.

Sadly, a rather relatable definition.

6.  What do computers and air conditioners have in common?

Coding humour at one of its most fundamental. Because those numbers conventionally map to those truth values in many high-level languages, the boolean logic brusquely checks out.

A geeky variation of the reverse counting song 99 Bottles of Beer, dating back to the mid-20th Century. It’s also a common introductory exercise for beginners to program line-by-line lyrics of this field trip staple.

Harks back to programming jokes #1. But it’s not even funny at this point as it’s invariably true – notoriously in group projects.

Found these jokes mildly intriguing and/or funny? Want to learn more about 1s and 0s in caffeine high mode all day? Then why not get snuck into bonus coding humour – starting with these YouTube channels!