Let’s take a short trip down memory lane as we chronologically reminisce about the most influential social media platforms  +  their controversial founders.

Parker befriended Fanning on an online chatroom sometime in 1998. Both teenage hackers were obsessed with “a better, more reliable and fun way for people to share music and see each other’s music collection”. It was the idea of the century – transforming music into a public good.

Thanks to Parker’s salesmanship, they raised around $50k before setting base in California. Thus the ‘Napster Music Community’ was born, marking one of the earliest iterations of modern social media.

Little did they (claim to) know about copyright violations. Napster shuttered its MP3 streaming service in mock surprise just as quickly as it had amassed over 80 million music fans. But this was just the beginning for Parker…

Oft-touted as the founding social media site. Or so I’m told through historical footnotes.

Despite successfully leveraging its first-mover advantage against subsequent competitors until 2008, Facebook surpassed global user registrations in no time. Today, it primarily functions as a curated music / entertainment site instead.

It’s also notable for being the unwitting host to Samy – the fastest-spreading virus of all time. Created as a web scripting joke in 2005, Samy Kamkar became the hottest teenage hacker as over 1 million friends unknowingly executed an automatic friendship request along with the payload: “Samy is my hero”. 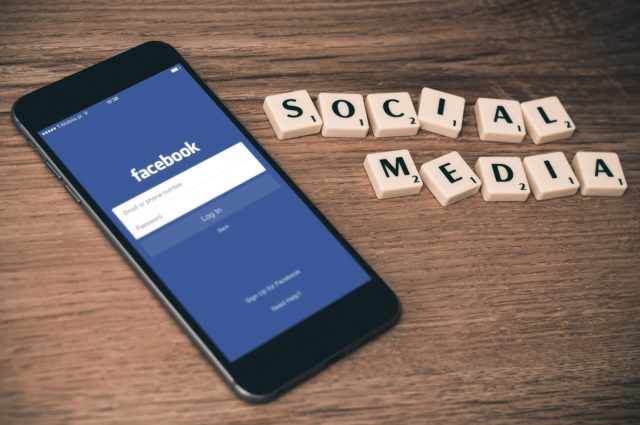 Before becoming the 5th-richest person in the world, Zuckerberg couldn’t believe his luck when he came across cash-rich future-CTO Saverin at a Harvard entrepreneurship event. The latter’s $30k seed money paid for Facebook’s servers, and all was well.

Until Sean Parker resurfaced in the social media startup scene – this time as Facebook’s first president. Amidst internal clashes revolving around Saverin’s stubborn desire to focus on his degree after Zuckerberg dropped out, Parker apparently coerced the team to discreetly dilute the CFO’s stake to zero.

The rocky disintegration of their personal and business relationship is well-documented in the slightly biased 2010 blockbuster, The Social Network. By issuing 9 million more shares after misleading Saverin to give up intellectual property rights in return for 24% in equity, the co-founder eventually had to lawyer up to settle with just 5% in the end. 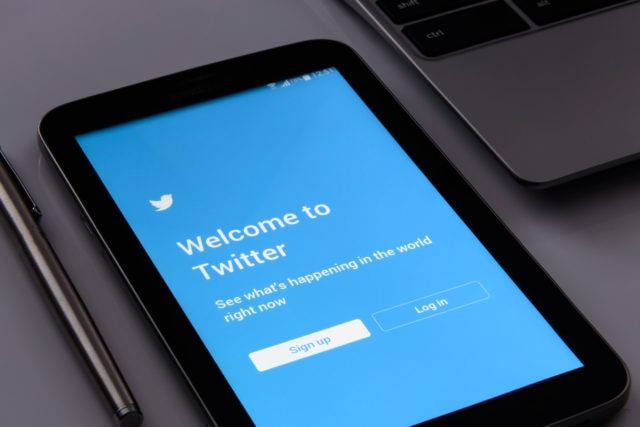 Another social media platform mired in backstabbing amongst founding colleagues.

Twitter spun off as a side-venture at Odeo, a podcasting company led by Glass and Williams. During one of Odeo’s brainstorming hackathons, up-and-coming web developer Dorsey presented his pet project to Glass, who then suggested the name ‘Twttr’.

In what soon became the source of deep resentment, Dorsey wanted to take full credit for the blossoming idea. Hence, he pressured then-CEO Williams to choose between the two, citing Glass’ increasingly erratic behaviour owing to mounting post-divorce struggles.

Yet it’s especially poignant that Dorsey purportedly pretended to comfort the latter on the evening of his seemingly unexpected sacking. Sadly, Glass has now been erased from Twitter’s official narrative.

Today, Twitter is undergoing a flame war with Elon Musk, who abruptly terminated his $44 billion takeover deal in July. The former has since pledged to pursue legal action in the coming months. 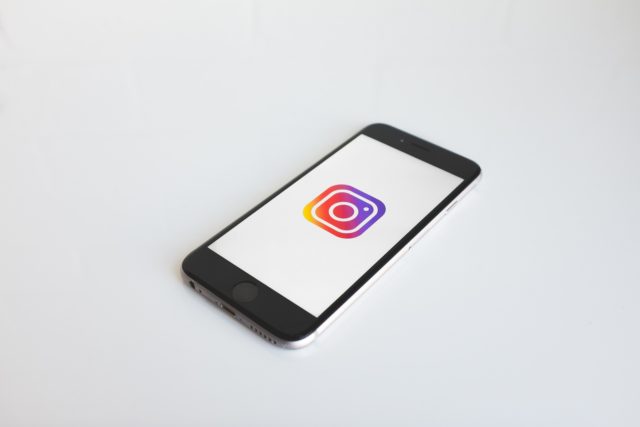 After meeting at Stanford, Systrom and Krieger teamed up to launch a check-in app. But upon realising its resemblance to Foursquare, they quickly pivoted to pictures-only. Thus instant camera  +  telegram  =  Instagram was born.

In 2012, Facebook bought Instagram as an independently-managed subsidiary. While the founders retained their positions as CEO and CTO, they remained for just six years – interspersed with paternal leave.

Although not uncommon for M&As to end in acrimonious dispute, major differences in directional goals and communication troubles between Systrom and Zuckerberg are said to have fuelled their departure. For instance, readers may notice Instagram’s vanity pull towards ad-filled, addictive Tik-Tok-ness in recent years.

[ Interestingly enough, all roads lead to Facebook. And there’s a much more sinister angle to their inception – far beyond countless privacy concerns spurred on by the Cambridge Analytica scandal. Stay tuned to find out more about this alleged cover-up in our upcoming article – largely involving board members from In-Q-Tel! ]