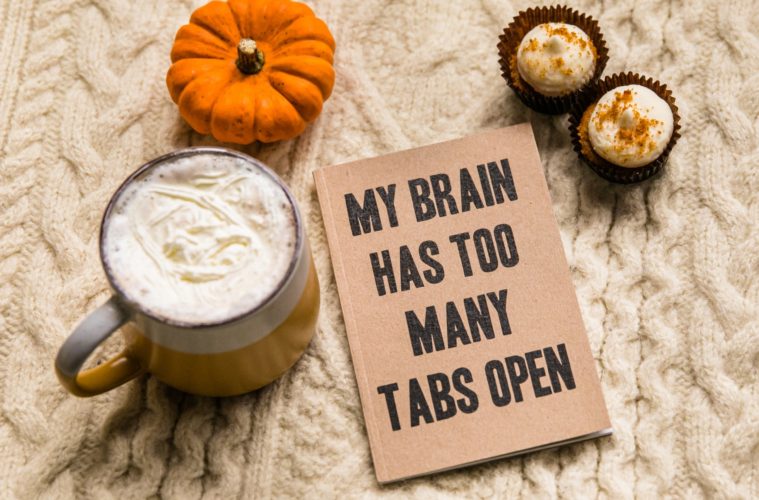 ADHD is one of the most common neurodevelopmental disorders today. In the United Kingdom, it’s thought that 2% to 5% of children have ADHD, but many of these individuals go undiagnosed. Recent research suggests that some children with ADHD may ‘grow out’ of their symptoms as they get older, but this is not always the case. Up to 60% of adults with ADHD as a child will continue to show symptoms into adulthood.

ADHD, or Attention Deficit Hyperactivity Disorder, is characterised by distractibility, impulsiveness, and restlessness. For many people with ADHD, the condition goes undetected and untreated because of the series of myths surrounding this developmental disorder. To help debunk the myths surrounding ADHD, we spoke to education expert and founder of The Profs, Richard Evans.

Myth #1 Only boys have ADHD

ADHD affects both boys and girls. In childhood, boys receive an ADHD diagnosis 4x more than girls in the UK. Parents, schools and even the medical system are more likely to spot potential ADHD symptoms in boys, who can appear more physically hyperactive. Girls with ADHD can seem less hyperactive, yet inwardly and emotionally active. They may seem more inattentive and have slightly more impulse control than boys. The result? ADHD symptoms in young girls may get confused with anxiety, depression, or an antisocial personality, leading to misdiagnosis.

Myth #2 People with ADHD are lazy

Many people with ADHD can feel lazy and unmotivated, often because others may accuse them of this. The truth is that people with ADHD are capable and want to succeed, but it can be difficult for them to initiate and complete tasks when their symptoms are present. Organising, multitasking, and focusing can be difficult for people with ADHD. However, people with ADHD are more than capable of accomplishing their goals with professional support or management strategies. Many successful celebrities, such as entrepreneur Sir Richard Branson, singer Justin Timberlake and IKEA’s founder, Ingvar Kamprad, have all been able to succeed despite their ADHD. The myth that people with ADHD can’t be successful is particularly harmful as these judgments can leave young people and adults with a sense of failure, low self-esteem, and a lack of confidence.

Research has shown that people with ADHD have different brains, including differences in how certain chemicals (dopamine, norepinephrine, and glutamate) operate. The parts of the brain involved with ADHD are also responsible for our “executive functions” like initiating tasks, planning and organisation.

Studies also show that ADHD can be hereditary, with 1 out of 4 children with ADHD also having a parent with ADHD. Studies of twins suggest that ADHD has a genetic component; if one identical twin has ADHD, the other twin is likely to have it.

A common myth about ADHD is that poor parenting is the cause. This, however, is not true. Again, this is a harmful myth that has a negative impact on both the parents’ and child’s wellbeing. Many parents express guilt for not doing more to help their child control their ADHD symptoms. They are often judged for not keeping their child’s symptoms of hyperactivity, distractibility, impulsivity, and restlessness at bay. Whilst parents can create structure, encourage ‘out loud’ thinking, encourage exercise and limit distractions, sometimes professional help is necessary, such as medication or psychotherapy. Speak to your GP about your child’s symptoms and your emotions so that they can direct you both towards the best course of action.

The symptoms of ADHD are genuine and should be taken as seriously as any other condition. Suggesting that it is an ‘overdiagnosed’ condition harms those who have not been able to get a diagnosis and also denies the experience of parents whose children have ADHD. Although there are cases of misdiagnosis, as symptoms of ADHD can overlap with ‘COVID-19 brain fog’, anxiety disorder, depression, sleep disorder, dyslexia or autism, there is under-diagnosis of ADHD in girls, disadvantaged families who may not be able to afford private diagnosis and persons of colour. So why does it look like ADHD diagnosis has skyrocketed in the last decade? Mainly an increase in public awareness – whether that be more significant support from government education services, social media, marketing campaigns for new ADHD medications or coping strategies, or better treatment access.

Myth #6 All kids with ADHD are hyperactive

Not all cases of ADHD show symptoms of hyperactivity. ADHD has been categorised into three prevalent forms:

●      Predominantly hyperactive-impulsive ADHD (ADHD-H): These individuals are mainly hyperactive, with their symptoms appearing in social contexts as fidgeting, constantly moving, interrupting others and a tendency to talk a lot.

●      Predominantly inattentive ADHD (ADHD-I): These individuals mainly struggle to keep focus for extended periods of time, have difficulty with navigation, lack organisation skills and are not typically hyperactive.

The best way to determine which subtype you may be is to receive a professional diagnosis. This is usually an assessment with a psychiatrist, paediatrician, or qualified healthcare professional with expertise in ADHD.

Many adults suffer with ADHD too, however their symptoms may be less prevalent due to finding the right support and management techniques. Many adults also don’t feel comfortable speaking about their diagnosis for fear of judgement which could affect their work and social environments. Children with ADHD who don’t receive treatment are also at a higher risk of substance abuse in adulthood. This finding shows that effective treatment for ADHD symptoms is necessary to avoid comorbidities.