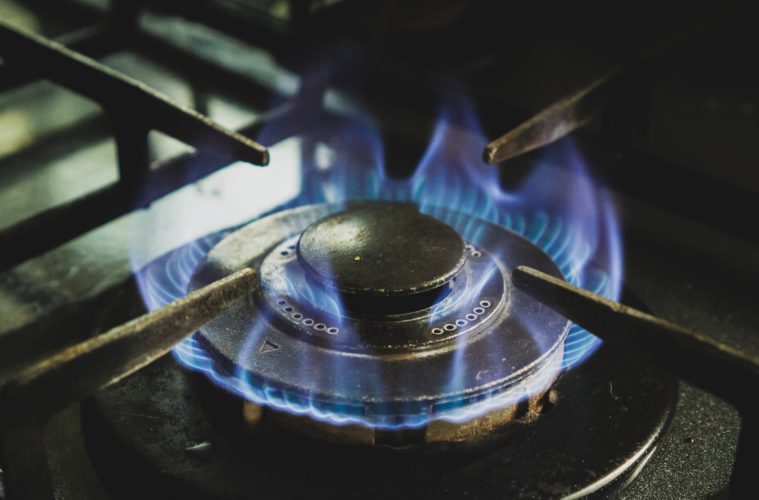 We’re expecting a major policy announcement on the cost-of-living crisis on Thursday. There are reports that Liz Truss is planning to freeze the energy price cap at its current level or at £2,500.

A hearing by the Business, Energy and Industrial Strategy Committee yesterday shed some light on possible downsides. Evidence was given by Claire Moriarty, chief executive of Citizens Advice, Joanne Cairns, head of research and policy at Usdaw, Tom Waters, a senior researcher at the IFS, and Torsten Bell, chief executive of The Resolution Foundation.

“The energy crisis is so profound that there’s simply no way millions of people will get through the winter without significant intervention from the government. Any help has to be better than none, and a freeze in the energy price cap would be welcome for millions of people – but at the proposed level, there are an awful lot of problems it won’t solve.

Claire Moriarty, chief executive of Citizens Advice, pointed out that at the current price cap, even in the summer, people have reached crisis point. Two people a minute are turning to the charity for crisis support, through foodbank vouchers or charitable donations.

It means that even if energy prices were frozen at their current level, we could expect things to get much worse this winter, because energy needs will spike. While anyone paying with a direct debit will technically already be spreading higher costs throughout the year, those on lower incomes are more likely to be on prepayment meters, where they pay for the energy they use at the time they use it.

If prices are frozen at a slightly higher level it will compound the impossible challenges facing the most vulnerable this winter.

Joanne Cairns, head of research and policy at Usdaw, warned that 75% of members are borrowing to pay bills and more than half are struggling to keep up with debt payments. Debt is a major part of the picture now, so even if everything remains exactly as it is now, millions of people will run out of road as either their repayments become completely unaffordable, or they hit their credit limit.

None of this means that an energy freeze is a bad policy. The scale of October’s price rise makes it a particularly sensible approach. But an awful lot depends on the level prices are frozen at.

There also needs to be more targeted help for anyone on lower incomes. The vast majority of people are seeing their pay rise more slowly than inflation, and those who receive benefits had an uplift of just 3.1%. While they received additional cost-of-living payments, there’s every chance they have been forced to spend them far faster than the government envisaged, so more needs to be done. Moriarty highlighted that after the first payment to people on Universal Credit, demand for food bank vouchers dropped for just three weeks, before returning to previous levels. Extra support could come in the form of lower energy tariffs or support through Universal Credit. Wherever it comes from, it needs to come quickly enough to make a difference this winter.”