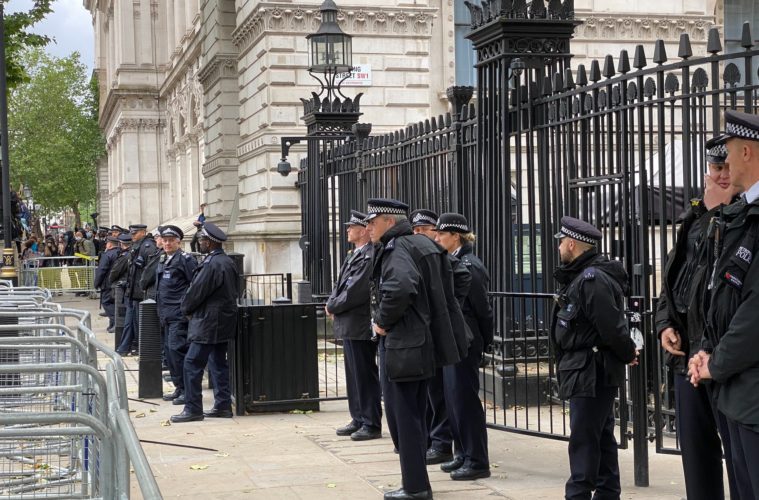 PM Truss: 5 changes we’re expecting, 5 we’re not and 8 for the wish list

PM Liz Truss: 5 changes we’re expecting, 5 we’re not and 8 for the wish list

“The smoke and mirrors of campaigning have been packed away, so after a summer of hints and pledges, soon we’ll finally discover whether the new Prime Minister will deliver the radical solutions that this profound energy crisis requires.

So far, during the endless rounds of hustings, articles and interviews, we’ve discovered a handful of personal finance changes that are on the cards, and a handful more which have technically been ruled out. Truss is putting an awful lot of faith in tax cuts to ease the pain of rising prices and then kick-start economic growth. Of course, we’ll have to see whether all that sticks when the rubber hits the road.

But with price rises of this scale hitting across the board, and propelling us into the biggest two-year drop in real incomes in a century, the government can’t afford to fall short when considering possible solutions.

1. More support for vulnerable people: This could mean bringing in new subsidised energy tariffs for those facing the biggest financial challenges, or it could mean additional payments for those on the very lowest incomes through the Universal Credit system.

2. A review into how benefits are uprated: At times of high inflation, annual reviews with a long lag between when inflation is measured and when it is implemented leave those on the lowest incomes with horrible challenges.

3. Energy bills to be frozen in some way. This could apply to everyone, or just to those who need it most. There have been reports this is one of the options being worked up in Whitehall. If the government takes this option, it would need to wrestle with the question of how to pay for it – whether to fund it themselves through borrowing, support commercial loans for energy companies repaid through higher prices later, a windfall tax, or a redistribution of the £400 energy bill payment for all families.

4. Investment in longer-term solutions. This includes ensuring that the transition to sustainable energy sources is as quick and effective as possible, and that the country sees a revolution in insulation.

5. For any tax cuts to be engineered to avoid powering more inflation – which is a big ask. The risk is that an awful lot of potential tax cuts will do more than offset rising prices for higher earners. While it would be a welcome boost for them, it could mean pushing prices up even further, which could leave us all worse off.

6. Support for businesses facing runaway energy costs. Truss has suggested that cuts in corporation tax will help offset rising energy costs. If she continues down the tax cut road, she could do something with business rates too. However, if this doesn’t offset the additional energy costs sufficiently, the government could consider a price cap, particularly for smaller and more vulnerable businesses.”

“People who have had to raid their pension to make ends meet or are returning to work to boost their pension to cope with soaring bills face a pension headache. Under current rules if you have already accessed your defined contribution pension, you can’t contribute more than £4,000 a year.

The money purchase annual allowance of £4,000 was introduced to stop ‘recycling’, where people access their pension and then re-invest contributions for another round of tax relief, but the same thing could be achieved with anti-recycling rules, which only kick in when someone has accessed their pension with the express intent to recycle the cash.

8. Permanently cut the penalty for the Lifetime ISA

At the moment, if you take cash out of the LISA before the age of 60 – for any reason other than to buy your first property or retirement – you face a penalty of 25%. While it may look like you are just giving up the government bonus, it also takes a chunk of the money you have saved. It means anyone turning to this money while life is tough will pay a horrible price for having tried to do the right thing. We want to see the LISA penalty reduced to 20%, to help people use their money in the way that makes most sense for them, without losing some of their own savings at a time when they can least afford it.”