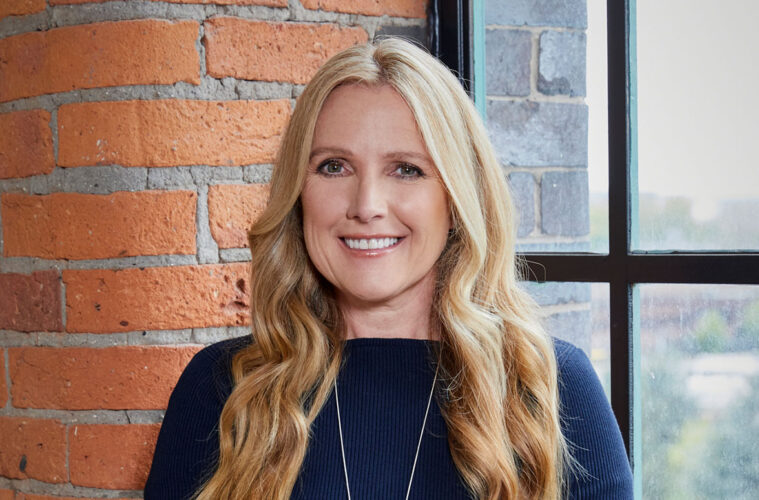 Vicky Gosling OBE is an inspirational leader that has faced and overcome many challenges and accomplished great things. We spoke about her 21 years in the RAF, working alongside Prince Harry, Duke of Sussex to launch the Invictus Games, as well as the current positions she holds as Chief Executive of GB Snowsport and Chair of British Surfing! If that’s not enough, Vicky Gosling OBE also spoke about her partnership with Bath University, mentoring three young women, and helping them with essential skills to become leaders of tomorrow…

For those that don’t know, you are currently Chief Executive of GB Snowsport which we’ll get into shortly, but prior to this, you were in the RAF for a highly respectable 21 years. What was it that originally drew you to wanting to join the RAF?

I had a real passion to enter a career where I could travel and play sport, and from a young age I always had an interest in aircraft, in particular helicopters.

You reached the prestigious role of Group Captain. What was your time in the RAF like? Can you talk about the challenges you faced, for example?

It was incredibly rewarding and I learned so much about myself and others in terms of teamwork and what good leadership looks like by going on live operations in an austere environment. As for the challenges I faced, I think after my initial joining of the Air Force, we went through a period of significant conflict in the world, which included both Iraq and Afghanistan and the real challenge was genuinely understanding the harsh realities of war.

What were the main benefits or skillsets that you took away after your time serving in the RAF?

You helped Prince Harry, Duke of Sussex, launch the Invictus Games in 2014, which you later became the Chief Executive of in 2018. How did you get the position and what was it like meeting the Prince (if you did)?

I was known for establishing adaptive sport groups in the combined services. During 2009 – 2011, we’d taken so many conflict injuries, I took it upon myself to establish different facilities around the military that could cater for and provide support for these injured men and women because I saw the power that sport could bring. So as a result of that, I was known as somebody who really understood the power of sport for recovery and I was therefore selected by the Ministry of Defence to go and be the military executive lead for what became the Invictus Games in London. I subsequently went on to be the Chief Executive of the second games in Orlando.

The Duke of Sussex was and still is an incredibly committed instigator of the Games, without him the Invictus Games would not have achieved the success it has to date. 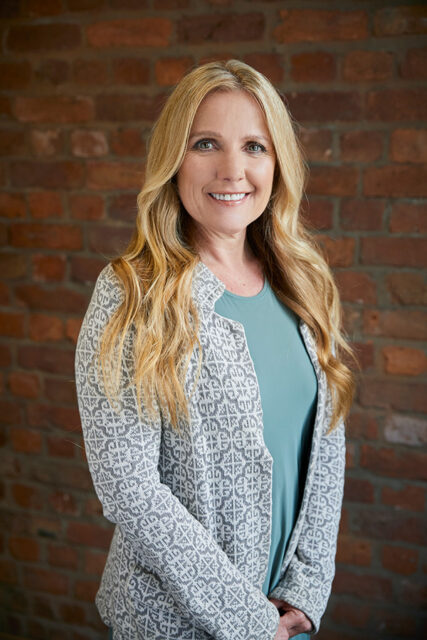 What excited you most about working on and launching the Invictus Games?

The opportunity to transform the landscape and raise general public awareness about the men and women who served in the armed forces and their life after injury. Also, the relevance and power that sport could play in that recovery journey.

As the current Chief Executive of GB Snowsport, you revamped the setup ahead of the recent Winter Olympics. What kind of a scale of a task was that, and what kind of team did you work with/direct?

It was an enormous task and what we really wanted to do was breakdown barriers and create a different mindset for the sport in general. We merged Para Snowsport into GB Snowsport and created a one-team mindset with the Paralympic and Olympic athletes. I know from experience that in order to create success at a magnitude of scale it is fundamental that all individuals within the organisation are aligned to the vision, which in this case was to put more athletes on more podiums than ever before in British history.

What are the aims and ambitions of the organisation and yourself with regards to snowsport?

The aims are effectively to put more athletes on more podiums than ever before in British history, but also to ensure that we are driving down barriers and really furthering the agenda for diversity and inclusion within the sport whilst at the same time creating more elite performances than ever before.

Not only does this no doubt keep you very busy, but you were also recently appointed Chair of British Surfing! How do you manage your time effectively?

Ultimately, if you enjoy what you do, you’ll do it well.  Each in turn will have priorities, fortunately they tend to come at different times so I can prioritise depending on what the need of the sport is at the time. But first and foremost, I have employed incredibly strong teams that can deliver against the goals that you need.

As Chair of British Surfing, you have been tasked with creating a World Class Programme so GB can be competitive at the LA Olympic Games. What key strategy are you using to attract top talent?

We are effectively using the establishments that are already in place, ie the Home Nation governing bodies. In partnership with them, we are establishing the foundations for a world class British Surfing squad. These foundations include ensuring the athletes are supported with what it takes to win;  in terms of world class facilities, and first class Sport Science and Medicine and innovation/ technology. We are also learning from the top competing nations. The top talent will hopefully be attracted by the investment and focus that is now going into British Surfing to ensure that they are given the best opportunity to succeed on the world stage.

We understand you are launching a mentorship in partnership with Bath University, mentoring three young women, and helping them with essential skills to become leaders of tomorrow. What an incredible opportunity. How will you be selecting the candidates?

We have been working closely with the School of Management and the University’s Gold Scholars Programme which offers funding and an enrichment programme to students from low income families who do not generally have the support network to help access career and development opportunities. Students were invited to apply last term and after a fantastic response, we have interviewed a large number but have settled on three that I will be working with throughout this academic year.

Is mentoring students something you can see yourself getting even more involved with, maybe expanding to other institutes, or growing your own mentorship team?

You’re clearly a very high achieving and extremely determined person. Where do you get your drive from and what motivates you?

I think a sense of purpose is definitely a large motivator where I can see that I’m actually making a difference. And I think my inner driven mentality has definitely come from a combination of factors, both from my childhood, and the journey that I’ve taken along the way. My experience of the military also taught me that resilience is born out of both success and failure.

As an inspirational leader yourself, what have you found to be the best way to develop personally?

With an incredible career full of achievements, what has been your personal highlight?

I would say standing in the box at the opening ceremony of the Invictus Games along with Morgan Freeman, Prince Harry, Michelle Obama, George Bush Jr, and a number of other phenomenal characters that I would never have imagined myself to be. I felt extremely proud and privileged, having been the Chief Executive that led it to that stage of the opening ceremony. Clearly the journey to putting on the Games was challenging at times, but the results spoke for themselves.