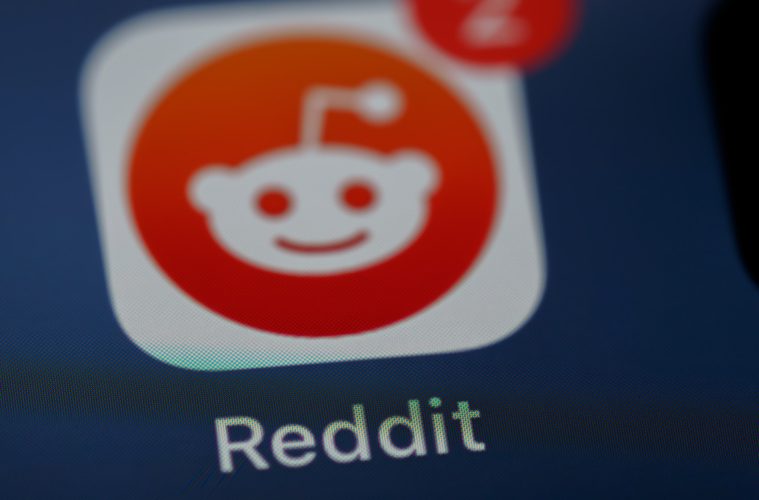 Reddit’s “subreddits” are collections of discussion communities. Almost any conceivable fringe topic of interest is up there to satiate your niche through a single platform.

It draws in upwards of 50 million daily users who upload content – typically under anonymous handles – ranging from their darkest secrets to some of the deepest questions about our world.

Why you should join subreddits

It’s the social media platform without the fluff. Personally, I was hooked into its amazing array of programming memes. Pretty soon, I found myself migrating to unexpected communities from there.  Because the site and app attracts users from all backgrounds, anyone can join to freely share their insights.

There’s a forum for everyone. Plus, it’s also an excellent way to tap into others’ experiences! 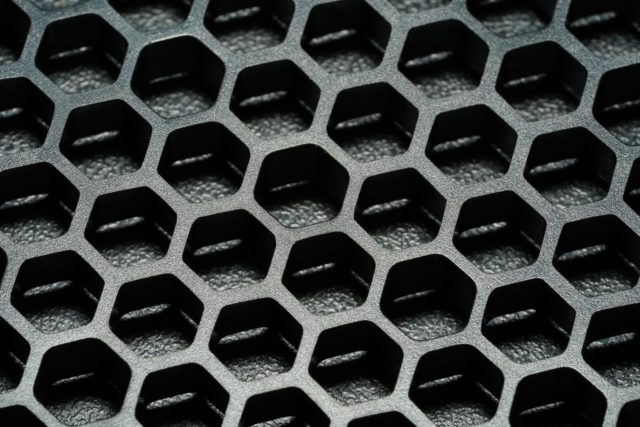 Despite being moderately moderated by volunteers and employees alike, Reddit’s stance on freedom of speech encourages polemical views.

As such, uncensored posts featuring acts of violence against minors and racist comments crop up from time to time.

Thankfully, several offending threads have recently been blacklisted or outright banned altogether in a bid to ramp up the fight against harassment. Moreover, most subreddits tend to downvote socially contemptible ideas in collective fashion.

Yet this restrictive conformity can lend itself to other issues, notably when “playing Sherlock” goes awry.

For instance: the misguided online witch hunt for the perpetrators of the Boston Marathon bombing – leading to falsely accusing a grieving family, ergo, forcing law enforcement to reveal the suspects’ identities to limit undue harassment. Hence, the culprits became aware of police presence earlier than expected, and murdered a MIT campus officer while executing their escape plan. 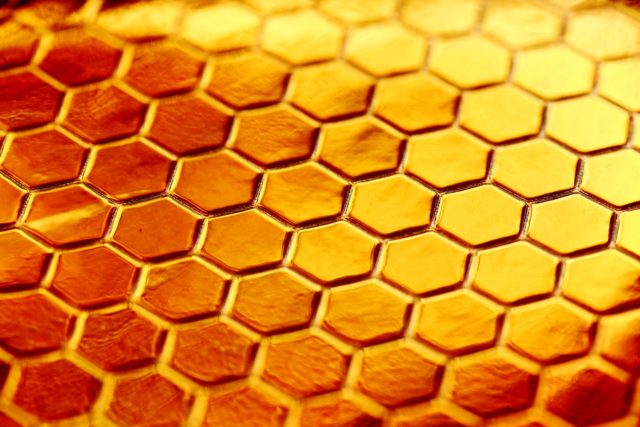 On the other hand, there are several internet cases where community engagement led to “hive mind victory”.

For a slightly bizarre example, self-proclaimed Reddit Bureau of Investigation websleuths went viral a few years back by helping a college student identify spying equipment hidden inside their extension cord. User u/shadybusiness15 was simply replacing a blown fuse when they discovered what was soon revealed by fellow Redditors as a bugged microphone inside.

From embedded systems designers to paranoid tin foil hatters, everyone chimed in to track down the surveillant. But the consensus was that efforts were futile without law enforcement warrants. Although I certainly had a good laugh from this particular Redditor’s rendition of suspected eavesdropping by prying tiger parents!

As an aside, Reddit’s founding history is fascinating: a troubled merger of ideas between Alexis Ohanian, Steve Huffman and Aaron Swartz + the dreadful politics involving the Secret Service that led to the latter’s untimely demise.

To learn more, see this must-watch documentary: The Internet’s Own Boy: The Story of Aaron Swartz. Interestingly enough, the video isn’t subject to copyright claims owing to Swartz’ work towards freedom via Creative Commons licences.