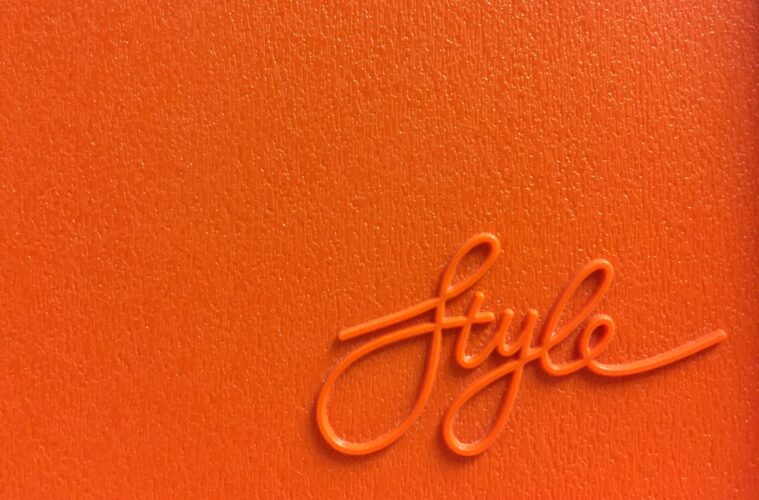 Ariana Grande outfits and most influential style in the world

Ariana Grande tops the list as the woman with the most influential style in the world but who else makes the list?

A new study has revealed the women with the most influential style around the world, with singer Ariana Grande taking the top spot.

The study conducted by fabric experts Dalston Mill Fabrics analysed Google search data for various style related terms for over 200 famous women around the world to establish who has the most influential style.

With 33,800 global searches a month and in fifth place is Kim Kardashian. The reality television turned fashion magnate has an average of 10,000 global searches made each month for her outfits and 4,900 for her style.

Another member of the Kardashian and Jenner family has an entry in the top ten, with Kylie Jenner ranking seventh. The billionaire influencer has 31,200 monthly global searches being made for terms related to her style, including searches for her ‘outfits’ alone gaining 13,000 monthly average searches.

Singer and businesswoman Rihanna has the eighth most influential style in the world. Rihanna’s style is searched 27,700 times each month around the globe. Searches for Rihanna’s street style in particular gains 3,900 monthly global searches.

Bella Hadid has the ninth most influential style with 27,500 monthly global searches for her fashion. When broken down, the search term ‘Bella Hadid street style’ is Googled 11,000 times each month on average, as well as the term ‘Bella Hadid outfits’ being Googled 7,500 times.

A spokesperson for Dalston Mill Fabrics commented on the study said: “In a world where the fashion industry becomes more and more reliant on social media and influence, this study offers a fascinating insight into the women that have the most enviable style.

Names such as Princess Diana and Audrey Hepburn also highlight the styles that stand the test of time alongside the current trending styles that are typically worn by the likes of Kendall Jenner and Zendaya.”

The study was conducted by Dalston Mill Fabrics, a London based fabric sellers that offer a wide variety of fabrics and materials.