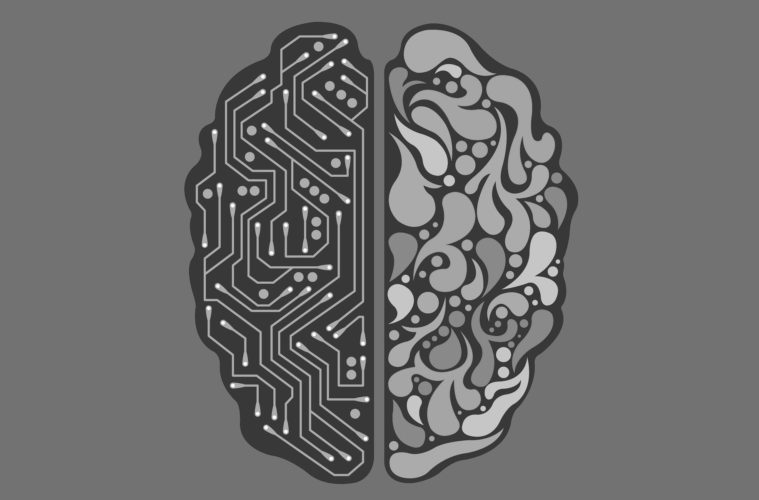 Ask A Postgrad: Should I Enrol In AI Ph.D Programmes?

Following on from our light overview of AI Ph.D programmes in the UK, we interviewed Alex Moses, a postgrad specialising in machine learning.

After a stint at AVL, a world-class automotive simulation and testing company, Moses joined University of Warwick last year. He also works as a part-time teaching assistant (TA) and is the incoming Project Incubation Officer at Warwick AI Society (WAI).

Why don’t we start by having you tell us something about your personal life?

I did a bachelor’s in computer hardware and software engineering, then a Master’s in data science and computational intelligence at Coventry. After leaving, I did nine months work as a software development engineer AVL power train was working on a self driving car that was kind of cool.

My initial research area at Warwick was on adaptive reinforcement learning, though it’s kind of shifted at the moment. It’s now variational autoencoder research.

Why did you want to do a Ph.D?

It’s a bit weird. And to be honest, I don’t know. When I was working at AVL, I was working on self driving cars for an internal R&D project. And I kind of liked it. You know, up until then, research was kind of alright.

But research and development, because it’s a more practical side of research is actually quite fun. So I was kind of hoping to go down that route. Honestly, just COVID… And I just decide to do a Ph.D because it helps. AI is one of the one fields where a Ph.D is useful.

Would you recommend postgrad study for students set on working in industry?

That being said, some of those listings are problematic due to technical incompetence of certain HR divisions. The most more common example is asking for five years of programming language in a language that hasn’t even been around five years!

What are some key skillsets and mindsets for incoming postgrads?

A big aspect of a Ph.D that people don’t realise is it’s more than just research. It’s not White House. It’s more than just a thesis, it’s more indentures you do, doing three and a half years on a project. The idea that universities encourage you to develop your skills and develop stuff outside of your research. So that might be team meetings, skills or other stuff. Or teaching in my regards.

Would you encourage other Ph.D students to take up TA roles?

It’s optional. It’s a good way of getting money, in essence. Unlike a part time job which I did –  that detracts from your Ph.D. While teaching doesn’t directly influence, it encourages you to develop skills. So you’re developing skills and teaching and that while being paid to do so. It’s that kind of a nice balance of both.

It’s also easy to get work. Literally all you have to do is just apply and you’re good. And it gives you flexible hours. So a lot of Ph.D students do it, simply because it is a good way of gaining money without causing a problem.

Could you expand upon your role as second-year TA?

For instance, a module I’m teaching, the seminars I’m doing are supposed to be a week behind the lectures. The idea is they take they learn a lecture, they do the seminar questions. And then a week later, I host the seminars (for roughly 30 students) and I go over the their questions.

The thing is, classes are designed such that they’ve already done the work, there’s way too much content in one week for me to go through step-by-step in depth. So some students just fall behind.

You mention a structural issue. Have you and others tried addressing it to management?

We’ve mentioned it earlier on to the module organiser. And he was just like “oh, yeah, we should probably change things next year”. And I was like “Okay, that wasn’t a fixed problem!” Especially when this is identical to what it was last year.

And I find it highly unlikely that no one complained last year. Because you’ve got seven weeks of these seminars that about halfway through, they feel rushed. And then you’ve got three weeks of labs at the end of that, where students do literally nothing.

I think it’s better to get rid of those labs – stretch out the seminars from seven to 10 weeks. Then people would struggle less.

How would you compare your current research mindset to your third year undergrad thesis?

My plan is to get state graphs from my feet in RL and hopefully you can get something from that. It’s a project that we don’t know if we’ll actually get any good results. Because it’s research. That’s the difference between a bachelor’s project: we don’t know what we’re gonna get from this! We’re hoping that the direction we’re going down will give us good results.

Could you tell us more about your research interests?

The aim of my current mini project which kind of ties into my other one: Explainable AI. So it’s a big subsection that is is really popular. And it’s the idea that most AI has blackbox you don’t know what it’s doing.

Let’s take a self driving car. It might be making all the right moves, but you don’t know what it’s doing. So how do you know if it’s making the right decisions for the right reason? So explainable AI is the pursuit of making AI whose decision processes we can understand. Hence, the whole taking your neural network and converting into logical rules because of those logical rules.

But how does one even start setting it up? Well, I need it to adapt with difficulty, if it’s a complete 100% blackbox system. So, it I’ll be looking into the area of making it somewhat explainable and reproducible enough that it can tweak itself. And that’s where my two projects loosely tie into each other.