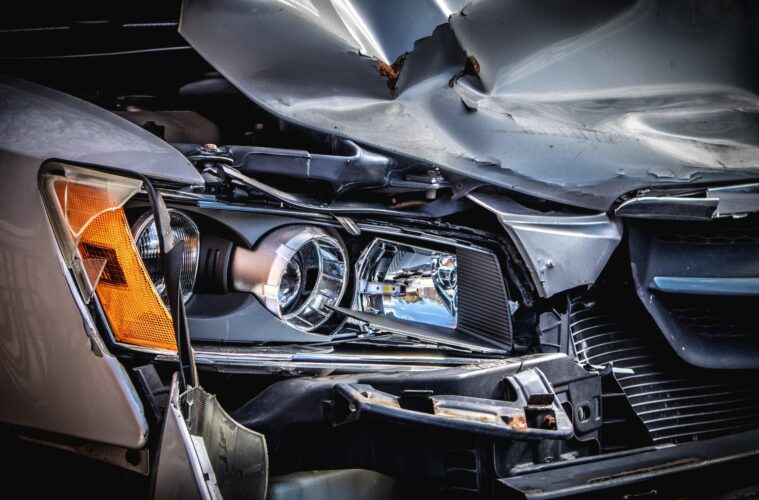 What Students Need to Know About Drinking and Driving

Any time someone is involved in an accident, it can be expensive and time-consuming to deal with. If an accident involves alcohol, it becomes even more complex.

The consequences of driving under the influence of alcohol can be civil and may lead to personal injury lawsuits. There are also significant legal penalties for drinking and driving, especially if someone is involved in an accident or, even worse, if they hurt someone.

Whether you’re a student or you’re the parent of a student, it’s critical to understand the ramifications of drinking and driving and why it’s so important to avoid engaging in this behaviour.

The following are things students (or parents) should know about drinking and driving.

Around 70% of teens admit to drinking alcohol, and one in 10 high school students say they drink and drive. Sixty percent of teen deaths from car accidents involve alcohol, and teens are 17 times more likely to be killed in an accident when they have a blood alcohol level of 0.08%.

Every 15 minutes, a teen dies because of drunk driving.

These startling statistics underscore the fact that we can’t ignore the realities of teens and college students who drink and drive.

If you’re a parent, you want to instill the importance of not driving under the influence well before driver’s ed begins.

Most teens aren’t necessarily drunk and driving, or they don’t start out that way. Instead, they might have a drink or two and then drive, but if they get more comfortable, they might eventually drive buzzed or drunk.

No one should drink and drive, but teens are at a much greater risk of being injured or even killed if they have alcohol in their system. Teens and young adults don’t have as much driving experience, they tend to have a lower tolerance for alcohol, and they have poor decision-making skills, all of which combined can quickly lead to a disaster.

2. Be a Designated Driver

If you’re a young person, one of the most valuable things you can do to keep yourself and your friends safe is to volunteer to be the designated driver.

When you’re a designated driver, you can save lives.

You have the peace of mind that comes with knowing you won’t have regrets, you’ll avoid a hangover, and you can save money because you aren’t going to be buying drinks.

Volunteering to be the designated driver for your group is one way to avoid being in a situation that involves drinking and driving.

There are other options available too.

If you aren’t the designated driver, make sure someone is. If you go out alone, don’t drink, and never feel pressured to drink.

If you do drink and you don’t have a DD, you can always use a rideshare service.

Don’t get into a car with someone who’s been drinking, and if necessary, take someone’s keys. They might get mad at the moment, but the alternatives are far worse.

If you’re a college student’s parent, make sure you go over the consequences of driving while intoxicated. Discuss how to connect with alternate modes of transportation, and set a good example as a parent, making sure that you don’t drink and drive and that you don’t serve alcohol to your child if they’re underage or have plans to drive.

Finally, the worst consequences of drinking and driving are, of course, hurting yourself or someone else or being involved in a fatal accident.

There are others as well.

There is generally very tough enforcement of drinking and driving laws.

The charges can range from a misdemeanor to a felony. Penalties for drinking and driving can include fines, jail time, and your license can be revoked. It’s also costly—a first-time offense can cost you around $10,000 in fines and legal fees.

If you’re found guilty of drinking and driving, you may be required  to install an ignition interlock device that you have to pay for. It’s a breath test device that connects to your ignition, and your car can’t be operated unless you blow into it.

Students in high school and college have to be accountable for their driving behaviors, and this includes avoiding driving while under the influence or riding with others who are.