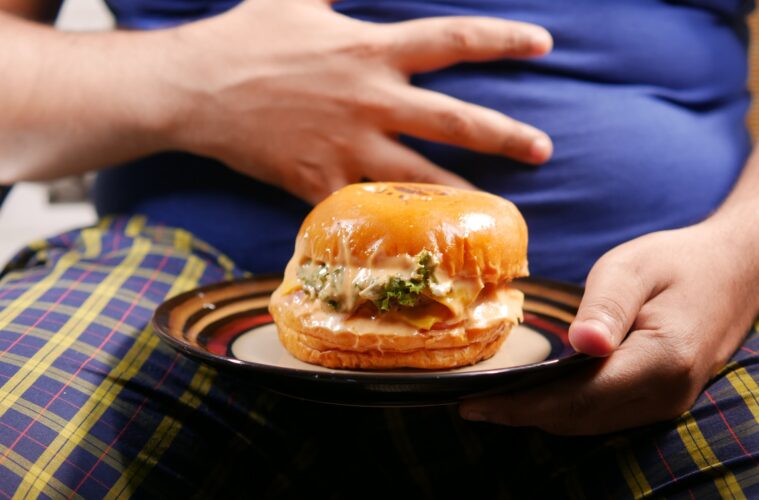 Students “too embarrassed to talk to GPs about bowels”

A poll has revealed that more than half a million students would be too embarrassed to talk to GPs about symptoms of serious bowel disorders.

Students are more than twice as likely to be feel unconfident in talking to a GP about bowel symptoms than the national population average (18% compared with 9%)  – prompting charity Crohn’s & Colitis UK to launch public awareness campaign Cut The Crap: Get Checked For Crohn’s and Colitis.

As part of this it has launched an online symptom checker, developed with doctors, which takes just 30 seconds to find out if you should speak to your GP about your symptoms. It produces a list of your symptoms and can send you a letter for your GP to make talking them through easier. Eighty-six per cent of students would delay a doctor’s appointment with nearly a quarter (24%) waiting more than a month to see a GP when passing blood.

The charity said it had been contacted by dozens of young people who had tried to manage symptoms by changing their diet or lifestyle before diagnosis, often using advice from social media. One woman had tried eating only fruit, another on jelly while a third had lived on gummy bears and bran flakes for a year.

The national poll of 10,000 people was commissioned by the charity to find out why one in four people (25%) were taking more than a year to be diagnosed, as revealed in previous research. The earlier survey also showed nearly half (41%)will end up in A&E at least once before they are diagnosed.

Delaying treatment can leave people needing stronger medication or even emergency surgery to remove part of their bowel.

Sixty per cent of students have never heard of Crohn’s or Colitis according to the poll. While 86% of students admitted they’d be put off seeing a GP if they developed symptoms of bowel disease.

University of Chichester musical theatre student Lucy Harman, 20, put off seeing her GP for months, living with debilitating stomach pain, diarrhoea causing weight loss of four stone in 30 days and fainting fits. “I finally decided to seek help when I saw blood in my stools for months at a time, but then I lied about my symptoms because I was scared,” she says. “I thought the doctors would not take me seriously or the opposite, take me too seriously. I completed an e-consult and lied about many of my symptoms and they thought I had irritable bowel syndrome so I was told by my GP to take probiotics and Mebeverine.”

After a few weeks, Lucy stopped eating to manage her symptoms, she collapsed and was taken to hospital with failing organs and collapsed veins due to malnutrition and dehydration. She was diagnosed with Crohn’s and treated with steroids and immunosuppressants and is fortunately now well enough to be back on stage in her end of term show

Cut The Crap aims to shock people out of ignoring their symptoms. It also challenges the alternative “cures” touted online that make no difference to people’s health.

Student Lucy welcomed the campaign’s new symptom checker, which can be found at crohnsandcolitis.org.uk. “When talking to a medical professional about symptoms for the first time it can be very overwhelming, embarrassing and scary and so it’s easy to miss things out of make it seem better than it actually is. A check list to take into a GP would make it a lot easier and break down that first barrier of nerves as you don’t have to say it yourself.”

The campaign is backed by celebrities including Strictly’s Amy Dowden, who has Crohn’s, Made in Chelsea’s Louise Thompson and Geordie Shore’s Emma McVey, who both have Colitis, and Dr Who’s Sacha Dhawan, who has Crohn’s.

Consultant Nurse Isobel Mason, of Crohn’s & Colitis UK, says: “If you ignore the signs of Crohn’s and Colitis for too long, treatment becomes more difficult and you are more likely to need stronger medication, hospital admissions or surgery.

“The earlier we diagnose, the earlier we can treat and the better people do, so we’d urge everyone to see their GP as soon as symptoms appear.”

Crohn’s & Colitis UK CEO Sarah Sleet said: “There already were far too many people waiting over a year for a diagnosis before the pandemic. Since then, that figure will have soared.

“Delays can be devastating, affecting people’s ability to do their jobs, go to school or college, socialise or have relationships.

“It is urgent that we do more to help young people stay in control of their health, and that means providing them with the tools to get the right diagnosis from their GP as early as possible.

“Our symptom checker gives people the confidence to go to their GP with a summary of what they’ve been experiencing, to help them get the right diagnosis and get back on the road to recovery.