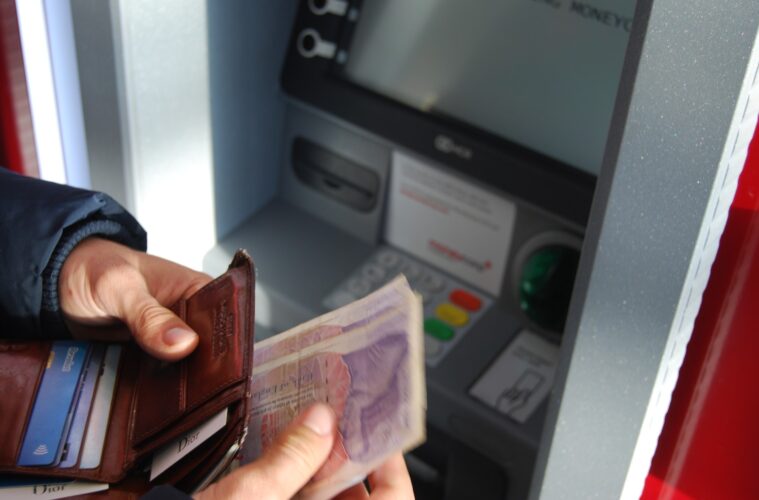 Wage growth lags behind inflation and students feel the pinch

The ONS has published data on how wage growth compares to rising inflation. There are also experimental statistics on how high inflation is affecting university students.

Professional and scientific industry the only one where pay continues to match rising prices – Office for National Statistics (ons.gov.uk)

“Surging inflation has left few people unscathed with most people’s wages proving no match for rising prices. Over 90% of working age and higher education students alike say their cost of living has increased and is putting their finances under pressure.

Wage increases in areas such as property and finance were able to keep up with surging costs for a while but have fallen away in recent months with only a relatively few areas such as engineering, scientific research and legal services still able to keep pace. Whether they can continue to do so remains to be seen but it is thought that areas still experiencing relatively high vacancy rates will need to keep wages high to attract the right people.

The wage rises offered in other industries such as arts and entertainment, as well as many public sector workers have stood no chance against rising costs meaning many people have already been struggling for quite some time and will continue to do so for the foreseeable future.

If working people are finding things a real struggle, then the picture is also proving challenging for people in higher education. The data is only experimental but shows many students are worried about how they are going to make ends meet.

Half of students said they had financial difficulties with many being forced to skip lectures, work from home and cut back on course activities such as field trips due to cost. This is something that not only affects them financially but could also impact their wellbeing as well as they could find themselves isolated from classmates and disengaged from their studies. It’s taking a clear toll with over three quarters saying their situation could affect how well they do in their courses which in turn could affect their career and future long-term wage prospects.”