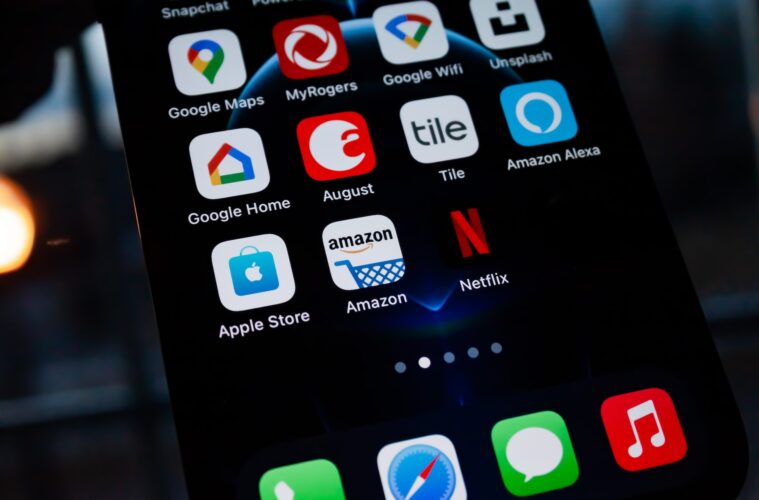 From Spotify to Netflix: Which subscriptions are Brits cancelling this year?

” Cancel Amazon Prime ” has received the most searches in the last 12 months. We take a look at which subscriptions are Brits cancelling this year?

A new study from online data experts at VPN Overview has revealed which popular online subscription services are most likely to be cancelled this year. Using Google search data, the study analysed the number of searches around cancellations. The data revealed, “Cancel Amazon Prime” has received the most searches in the last 12 months, with 232,540 on average.

As the cost of living continues to soar, new research shows Brits are sacrificing their online subscriptions in a bid to save money.

Recent studies show the average household spends £41.70 on online subscriptions each month in 2022, however, with services such as Amazon Prime hiking their prices, it’s no surprise to find that an increasing number of Brits are trying to cancel.

To find out more, online data experts from VPN Overview analysed Google search data to reveal which subscription services are receiving the highest number of searches around cancellations.

Comparing searches YOY from 21 to 22, the data also reveals which subscriptions have received the highest percentage increase overall.

With 232,540 Google searches in the last 12 months, Amazon Prime is the subscription service most likely to be axed by Brits, followed by Spotify which received 220,340 searches overall.

Both streaming services have recently hiked their prices; Amazon Prime in September, when monthly prices jumped from £7.99 to £8.99, and Spotify at the end of 2021 when family accounts increased from £12.99 to £13.99. It’s also been reported that Spotify are planning a further increase at the end of this year.

Sky TV is next on the list with 163,340 searches around cancellations. An all-inclusive Sky TV package comes in at £110.00 per month, which is no doubt a high price to pay during the cost-of-living crisis.

Which search terms have the highest YOY increase in 2022?

Alongside annual searches, the study also analysed which online subscriptions have the highest YOY increase, suggesting a further surge of cancellations this year.

Sky TV has seen the biggest increase in searches around how to cancel, with the data revealing a 40.53% surge YOY.

Live and on-demand sports streaming platform, Dazn, also makes the list with a 19.05% increase along with BT Sport (18.35%).

A spokesperson from VPN Overview commented: “It’s interesting to see such a high number of searches around cancelling subscription services which are often part of our daily lives. However, as the cost of living continues to rise and these services hike their prices, it’s no surprise to see people sacrificing their premium packages.”