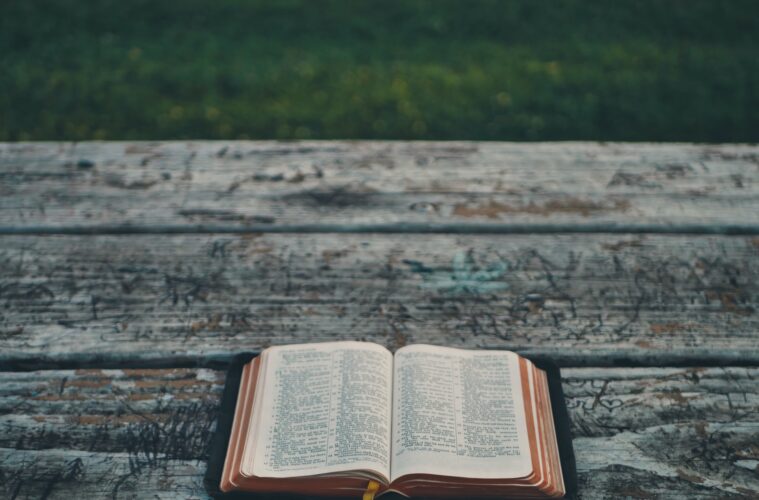 What is the Origin of Our Most-Used Everyday Phrases?

Much of our speech is made up of common phrases. We use phrases and sayings to express ourselves more accurately, create visual images of the message that we are trying to get across, and vary our speech in order to keep the listener(s) interested and engaged in what we are saying?

Many of the phrases that we use every day have historical origins. Some phrases come from the Bible while others originated as a result of specific historical incidences.  There are even a number of well-known phrases like “Ace in the hole”  and “All bets are off” that can be traced back to casinos where gamblers collected their Slotastic casino bonuses as they played real money games at historic French Riviera and Vegas casinos.

Check out some fascinating information about some of our language’s most interesting phrases ed intolerable by the authorities who read out the 1715 Riot Act to squash subversion and quell insurrection.

Read You the Riot Act

When a parent says that they’re going to “read the riot act” to a child, it generally means that if the child doesn’t change his/her behavior, consequences will result. There was a similar meaning to the originally Riot Act but in 18th century England, it wasn’t unruly youngsters who were hearing the Riot Act but citizens whose protests against unfair laws, unfair taxes and unfair representation were deemselves, and peaceably depart to their habitations.” If anyone remained after one hour, s/he would be subject to arrest or removal by force. In 1819 a large group of protesters was attacked by a cavalry unit after they ignored a reading of the Riot Act, resulting in the infamous Peterloo Massacre..

When we talk about someone being a “wolf in sheep’s clothing” we generally mean that the person looks innocent but, in reality, is quite dangerous. That phrase comes from the New Testament where Matthew in 7:15 warns that we should “ watch out for false prophets. They come to you in sheep’s clothing, but inwardly they are ferocious wolves.”

When we say that someone is “turning a blind eye” we are referring to the fact that the person is unwilling to acknowledge the obvious. Either the person simply doesn’t want to see the truth or is hoping that, by refusing to admit to something, s/he can influence the event to play out differently.

The phrase “turn a blind eye” dates back to 1801 when, during the Battle of Copenhagen, British naval hero Horatio Nelson refused to acknowledge the superiority of the Danish/Norwegian force and surrender. Nelson declined to withdraw his ships as he gazed through his telescope and proclaimed “I really do not see the signal.”

The British went on to score a decisive victory in the battle, proving that sometimes, a blind eye can be a positive occurrence.

It’s All Greek to Me

Why do you say “it’s all Greek to me” when you want to say that something is incomprehensible? Why not “it’s all Swahili to me” or “it’s all Tibetan to me.”?

The expression “it’s all Greek to me” dates back to Shakespeare’s writing it in his play Julius Caesar (1:2)  In the scene in which Seneca gives a speech in Greek because he doesn’t want everyone to understand it. Casca says “For mine own part, it was Greek to me” and ever since that time, people have used it to indicate that something was unintelligible.

“White Elephant” is a phrase that is used to identify something costly as useless. The phrase dates back to the days when white elephants were revered in Thailand as sacred creatures. They were also used as punishments by kings of sultans who would “gift” a rival or an underling with a white elephant as a form of retribution or punishment.

The white elephant, while seen to be a sacred creature, was also enormously expensive to keep – food and shelter for an elephant was a tremendous expense.  Because the white elephant was believed to be sacred, the recipient couldn’t get rid of it but its upkeep could drive the new owner into financial ruin.

Today the term “white elephant” is used to refer to any type of burdensome possession.

Put Your House in Order

Tellling someone to put their house in order comes from 2 Kings 20:1 when King Hezekiah was preparing himself to move on to the next world. The verse says,  “In those days Hezekiah became ill and was at the point of death. The prophet Isaiah son of Amoz went to him and said, “This is what the LORD says: Put your house in order, because you are going to die; you will not recover.”

Use of the phrase dates back to a 14th-century book called “The Travels of Sir John Mandeville” which tells the story of a knight’s adventures through a trip to Asia. When writing about crocodiles, it is written “  These serpents slay men, and eat them weeping, and they have no tongue.” Shakespeare later wrote about crocodile tears as well.