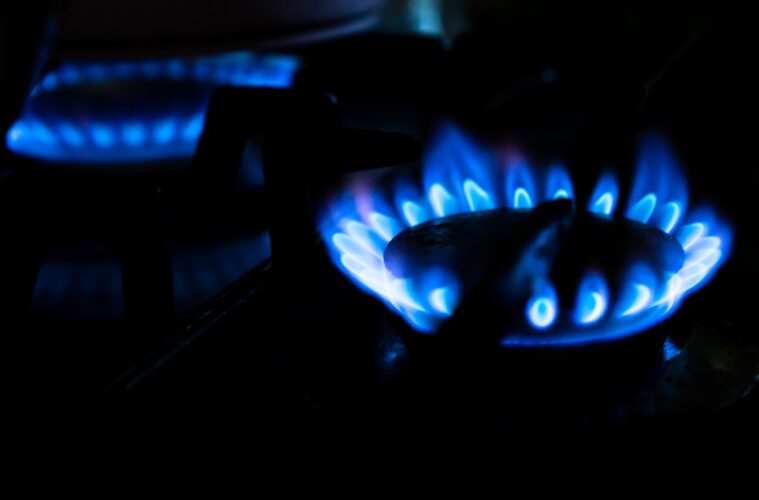 UK Students Amongst the Hardest Hit by Cost of Living Crisis

Global study reveals that UK students’ lives are being more heavily impacted than those in the USA, Australia, Ireland, Spain and Germany. UK students are amongst the least satisfied with the level of Government support. Two thirds in the UK say they would have reconsidered going to university had the impacts been felt whilst applying to university, however, 60% of UK students say the cost of living crisis will encourage them to be more environmentally conscious

United Kingdom, 14, December 2022: Whilst the cost of living continues to rise, global research released today reveals that those studying in Britain are amongst the worst impacted.

The study also showed the extent to which those in the UK feel let down by the Government. Nearly three quarters (72%) of UK-based students say the government should be doing more to support them through the cost of living crisis. Whilst this figure was worse in Ireland (75%), those in Spain (68%), Germany (59%), Australia (49%) and the USA (35%) all showed less dissatisfaction with their respective Government’s support.

The research was commissioned by leading global student housing brand Yugo. The study analysed the views of 6,000 students around the world, including over 1,000 in the UK, where 62% said they would have reconsidered going to university if the biggest impacts of the crisis had been felt whilst they were applying – this figure was higher than in any other market researched.

Here in the UK 80% admitted to actively cutting their spending as a result – broadly in line with how other students around the world are responding.

Despite the challenges students are facing, the study also revealed a positive. Almost two-thirds (60%) of UK students stated that the cost of living crisis will encourage them to be more environmentally conscious.

This was, however, amongst the lowest figure globally, with 85% of students in the USA and Australia agreeing that it would push them into more environmentally conscious behaviours, 64% in Ireland, 61% in Spain and 46% in Germany.

A third (33%) of UK students are opting for cheaper, and more sustainable, methods of transport such as the bus, cycling and walking.

However, the research also showed that students in the UK are compromising on several key areas of their lives, including their studies. Over half admitted to buying fewer new clothes (56%) and spending less on eating out (59%), with some students resorting to reducing spending on essential educational items such as books (26%) as ways to cut costs.

Richard Brenner, Operations Director, Europe at Yugo, said: “The rising cost of living is being felt across the country and students are certainly not immune. Supporting our students’ holistic needs is at the top of our priority list and having identified very clear stresses and strains for students, we must act.

We have a number of processes in place to best support our students who are struggling financially, including offering flexible payment plans to suit their needs. Our students also make up 26% of our workforce, providing them with meaningful and sustainable employment.

It’s our duty to ensure students have a happy, healthy, and successful time at university, and no one should have to compromise on their educational experience.”

Many UK students are anticipating long-lasting effects of the cost of living crisis, with 59% stating that they expect it to only get worse over the next 12-18 months.

UK students also worry that the cost of living crisis will increase the wealth divide (46%), reduce opportunities across the country (42%) and polarise society and increase political division (35%).