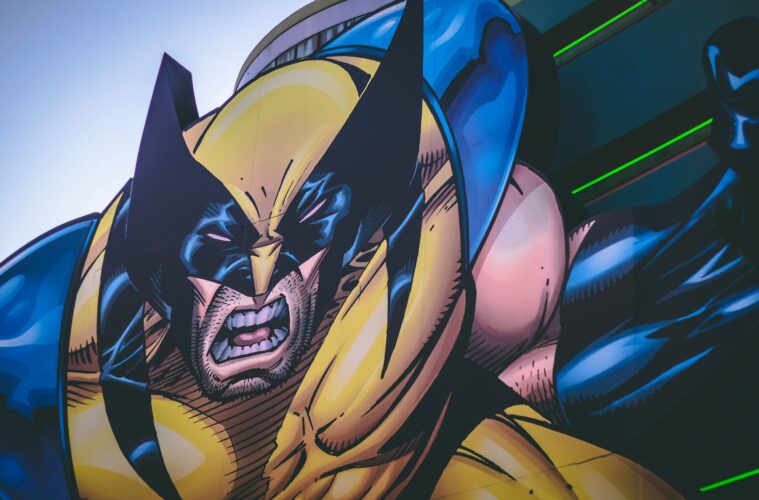 What are the best Marvel characters on the big screen?

The best Marvel characters are often misunderstood. Also, you cannot call a character ‘the most powerful’ with its physical and superhuman powers alone. This blog post will discuss some unique characters from Marvel that appeared on the big screen. Also, we have ranked them after factoring in their intelligence, popularity, willpower and threat levels they faced or posed…

If we were considering comics, Thanos would have been much lower on this list. However, the world saw him as the primary Marvel villain in Infinity Wars and some small scenes in previous films.

In the end, when his plan was in motion and how he managed his affairs was simply mind-blowing. Normally, your typical villain loses in the end, but Thanos wins.

He is undoubtedly no. 1 on our list because of his next-level intellect, physical strength, powers and, of course, his armies. 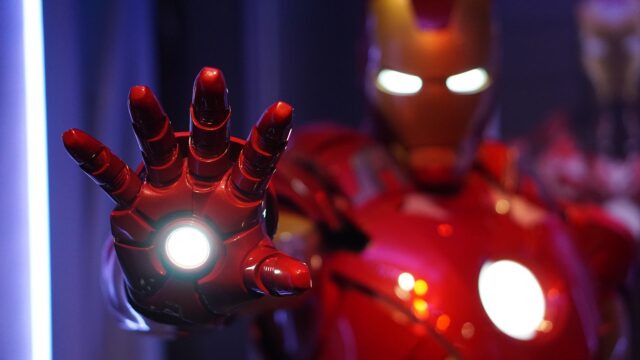 The Iron Man series by Marvel is one of the most successful and popular franchises of Marvel Studios.

Furthermore, Ironman is a strong-willed character. Also, he didn’t get his superpowers by falling into an acid tank or through a lab experiment – He made them.

Finally, the tragic death of Tony Stark in the End Game made millions cry across the globe. Also, he was the one who struck the final blow to Mad Titan’s nefarious plans – not to mention saving billions of lives in a SNAP.

Ultimately, it took Marvel Studios ten years to make the Black Widow film, which provided the much-needed backstory for the character.

In fact, the Avengers’ first encounter with Natasha Romanoff was as an enemy. After being tasked with eliminating her, Hawkeye ended up rescuing the agent. They became close, and her connection with him ultimately convinced her to join the Avengers.

Black Widow’s character becomes close with Captain and the other Avengers during Civil War and Infinity War.

Unlike most of the other Avengers, she does not have superhuman powers but relies on pure determination and skill gained through life-threatening training. If this were a list of the best Marvel characters considering emotional control and stealth – Black Widow would undoubtedly top it.

Loki is evil and is behind most events leading to the End Game. Undoubtedly one of the most cunning characters in the entire Marvel universe.

Furthermore, in intelligence, he is only second to the likes of Thanos and in trickery, he is number one.

Finally, his death at the hands of Thanos caused great distress among the audience. Naturally, most of them fell in love with this character. Knowing Loki, we still think he may have tricked Thanos. What do you think?

One of the most powerful and best Marvel characters is none other than the Sorcerer Supreme – Doctor Stephen Strange.

Known as a neurosurgeon, he got into an accident that made his hands useless as a surgeon. He is devastated when the nerves in Strange’s hands are severed in a car accident.

He is so determined to get back to work as a surgeon that he is willing to try anything—from the most cutting-edge, pricey treatments to the most outlandish home remedies—to find a cure.

His investigation, though, could take him in a completely different and unforeseen course. One may even say that they’re odd.

In short, he ended up working with Avengers in the war with Thanos. It was due to his intellect and persistence that the Avengers were able to win against Thanos. [Although Thanos won first].

He is one of the most popular and best Marvel characters. He is often played by Hugh Jackman on the big screen and is often associated with the X-Men franchise.

As a mutant, he can sense things more acutely than an animal, has superhuman strength and speed, heals himself quickly due to a healing factor, and has three retractable claws on each hand.

Finally, his incredible healing factor and the skeleton structure of adamantium make him an incredible foe.

No Marvel list is complete without Spiderman. He is so popular that even Marvel had to bring a Spiderman into the Avengers circle.

He is capable of feats of superhuman power, dexterity, endurance, and sticking to and climbing walls and other surfaces.

Also, he can fire and swing from sticky webs using self-designed web shooters.

Finally, he sees Tony Stark as a father figure and tries to walk in his footsteps. With so much success and popularity, Spiderman is one of the best Marvel characters in the entire Marvel Universe.

Wanda is quiet and reserved and has a history of emotional instability due to her childhood. First, she lost her parents, then her brother, and finally, the love of her life, Vision.

However, at her very best, Wanda is a kind person committed to safeguarding the defenceless and isn’t afraid to stand up for what she believes in.

The list of the best Marvel characters can go on for many more pages. Some of those few characters and their primary traits are:

The Marvel universe has pushed superhero films and characters to another level. With each of the major heroes like Ironman, Thor and Captain America, getting their separate movies and finally combining them in a single trilogy is awesome.

Furthermore, these characters became very popular worldwide due to the character traits created by Stan Lee and others.

Finally, what do you think of our list of the best Marvel characters? Do you disagree with our selections? Please let us know in the comment below. Thanks for the read!