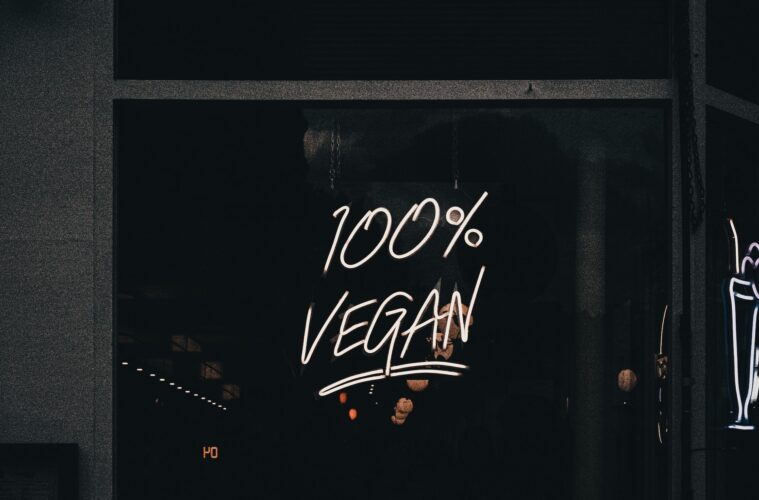 The Best Vegan Meatloaf Recipe Ever

Being vegan has become a trend over the last decades: the intention to consume only plant-based foods stems from the initiative to not only take care of one’s health, but also to have a diet that is friendly to the protection of the environment and the reduction of global warming. However, during the school period, many experts recommend a balanced diet that includes meat, eggs, dairy and vegetables.

A survey conducted by Oxford University at universities in the United States revealed that 14% of students practice a vegan lifestyle, even though it is difficult for a student to follow a vegan diet at university due to the limited food options available in the canteen.

If you are one of those who prefer to eat as healthily as possible for health and environmental reasons, this recipe is for you.

In this post you will learn how to make a delicious Vegan Lentil Meatloaf that will provide you with all the nutrients that lentils, brown rice and mushrooms have to offer.

Also, you can check the next link for more Vegan Meatloaf recipes and varieties. If you want to add some special ingredient for this healthy meal, you can learn how to make it here: https://successrice.com/recipes/vegan-brown-rice-bbq-meatloaf/

How can a vegan diet be defined?

Veganism is based on moral, environmental, health and humanitarian arguments.

The main products and services excluded in veganism are: meat, fish, eggs, honey, milk and milk products (such as cheese or yogurt); leather, wool and fur; cosmetics and medicines tested on animals; and they also reject the use of animals in zoos, aquariums, circuses, as draught animals, etc.

A big growing number of followers

The term vegan was first proposed in 1944 by Elsie Shrigley and her husband Donald Watson, who believed it was necessary to establish a new word that would more specifically define vegetarians.

Although veganism has not been known by this name until recently, veganism has been around for a long time, but has never been properly established.

Since the 2000s, many notable people have echoed their introduction to this style of eating. Some celebrities who are into this trend are: Nathalie Portman, Joaquin Phoenix, Jessica Chastain, singer Madonna, former US President Bill Clinton, host and philanthropist Ellen DeGeneres, and actor Benedict Cumberbatch, famous for playing the Marvel character Dr. Strange.

Here are the ingredients and steps to prepare this healthy Vegan Meatloaf with white rice.

For the vegan meatloaf