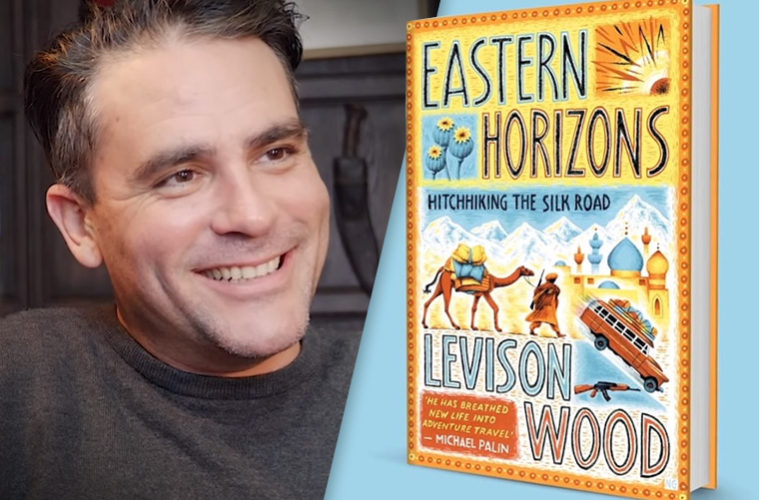 Win a signed copy of Eastern Horizons by Levison Wood

To celebrate Levison Wood’s most recent expedition across the Arabian Peninsula, which is being released later this year, we’re giving away a signed copy of his latest book “Eastern Horizons”. To be in with a chance of winning, simply answer the multiple choice question below.

You can watch our recent catch up with Levison here:

Levison Wood was only 22 when he decided to hitchhike from England to India through Russia, Iran, Afghanistan and Pakistan, but he wasn’t the conventional follower of the hippy trail. A fascination with the deeds of the early explorers, a history degree in the bag, an army career already planned and a shoestring budget of £750 – including for the flight home – he was determined to find out more about the countries of the Caucasus and beyond – and meet the people who lived and worked there.

Eastern Horizons is a true traveller’s tale in the tradition of the best of the genre, populated by a cast of eccentric characters, from mujahedeen fighters to the Russian mafia. Along the way he meets some people who showed great hospitality while others would rather have murdered him….