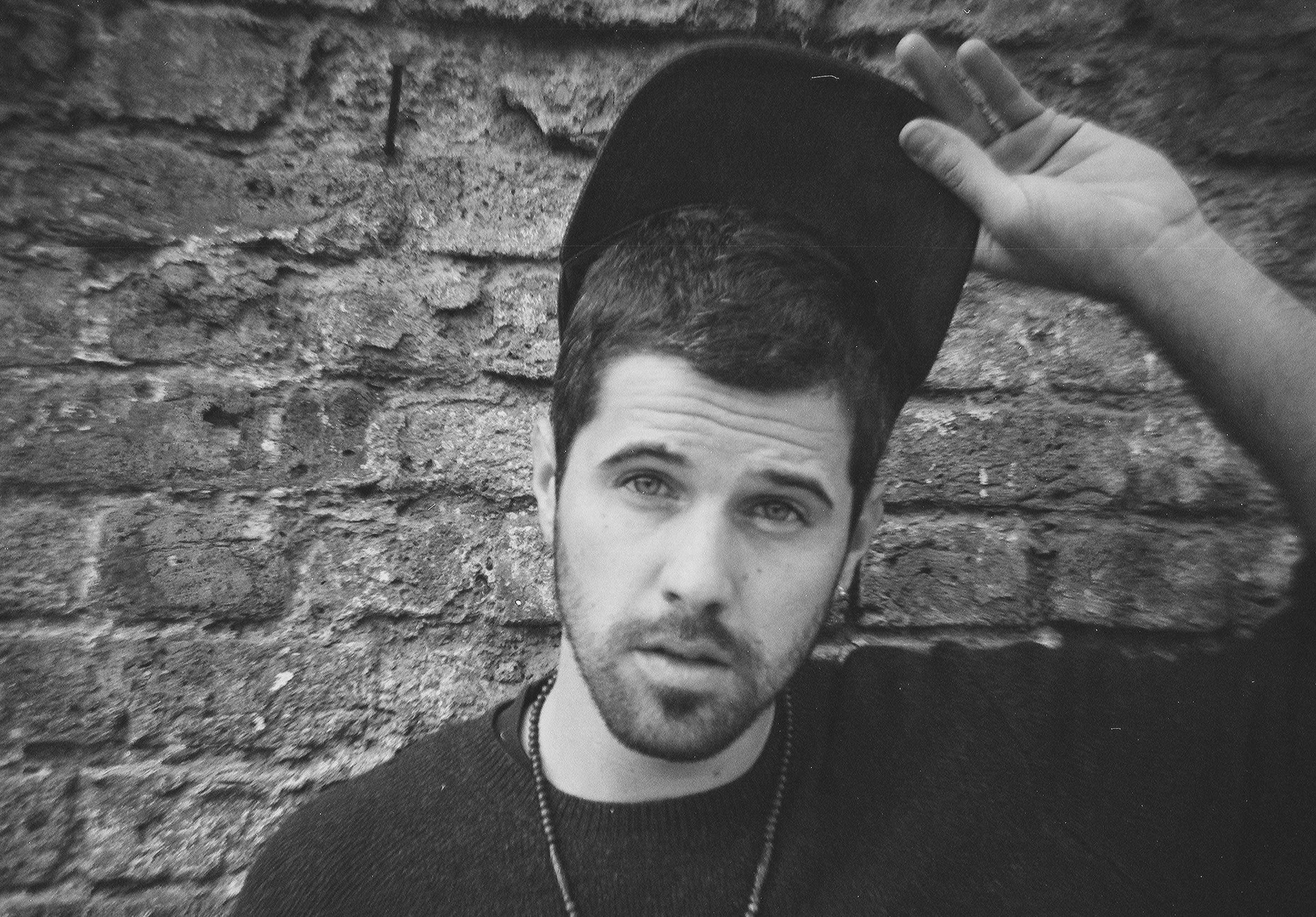 Nick Mulvey has filled the festival tents to bursting throughout this summer. Nick’s 2014 promises much more from what has already been a hugely eventful first eight months. Following a Summer of festival appearances across the UK and Europe Nick Mulvey returns to headline his biggest shows to date in October.

And here at The SPG we have two pairs of tickets to giveaway to you lucky people! Tickets are to the following shows:

Nick Mulvey releases his new single ‘Cucurucu’ on the 22nd September check out his video here!