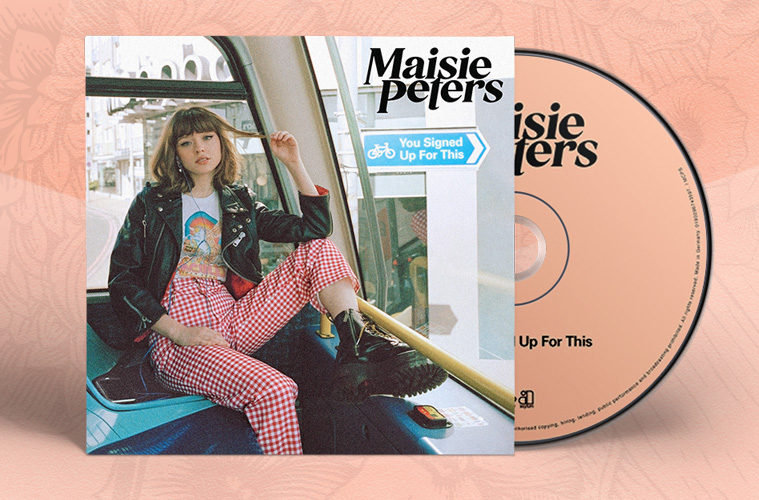 Win a signed copy of the debut album ‘You Signed Up For This’ by the incredible talent Maisie Peters.

After making her debut on YouTube, Maisie Peters’ songs have received half a billion streams. Acclaimed by Taylor Swift and scouted by Ed Sheeran, Peters signed to Sheeran’s own label, Gingerbread Man Records, and following this success, Peters has just released her debut album ‘You Signed Up For This’ featuring hit tracks such as ‘Psycho’. If you want to be in with the chance to win a signed copy of the album, simply enter the competition, for free, below!

Follow us on socials for more exclusive competition giveaways.