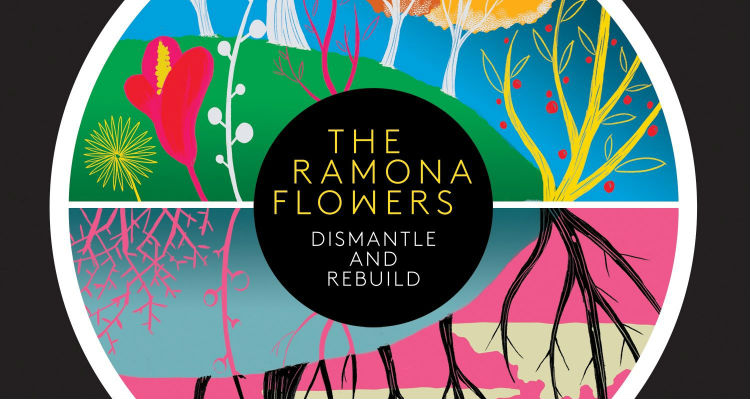 Win a Signed CD from The Ramona Flowers

The Ramona Flowers are a band from Bristol, who describe their sound as Cinematic Electronic Indie. They released their debut album ‘Dismantle and Rebuild’ on July 14th and are touring with Lamb later in the year.

Named after the iconic character from ‘Scott Pilgrim Versus the World’, the band released their EP ‘Lust and Lies’ last year, but ‘Dismantle and Rebuild’ is their first studio album. Featuring tracks like ‘Vultures’, ‘Tokyo’ and ‘Brighter’, the album is sure to be a massive success.

You can read our full interview with The Ramona Flowers here.

To win a signed copy of their album, simply enter the competition below!