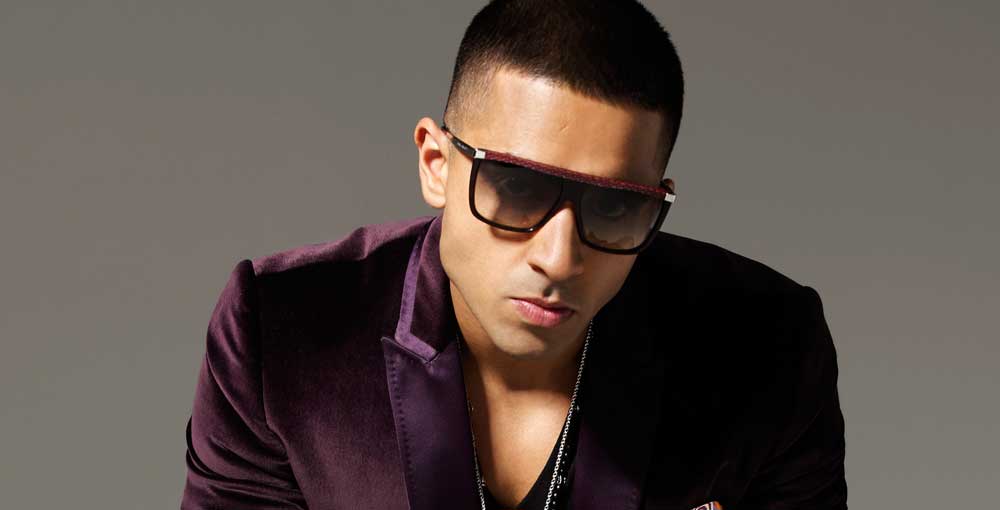 We all know him for his club anthems, such as the triple platinum selling mega hit ‘Down’, ft. Lil Wayne. A surprisingly modest and humble yet suave guy, Jay is now the biggest selling UK artist in the states since Elton John, well and truly cementing his reputation as an international superstar. Back in the UK, albeit for a short time only, we caught up with him in London before he kicked of his tour with Phat Nights.

So Jay, you’re here in the UK at the moment; a December tour with Phat Nights. What can people coming to see you expect?
Yes! Totally excited. This is my first opportunity to do a brand new show. The reason it’s a brand new show is because even though I’ve been touring for ten years, in every territory around the world now, which is insane for me, this is the first opportunity to put ten years of music into one show! So England being where I started, you know I really thought about it and decided to put on a brand new show, a whole new production, a new band, the whole thing. 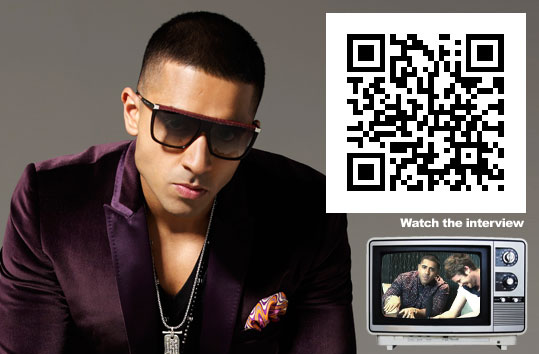 Will you be playing any new tracks off the album?
Oh yeah! There will be new tracks, some songs off ‘The Mistress’ of course, which is the mix tape that I put out and the ones that I already know will become fans’ favourites. Plus we’ve got all the hits, the singles, just all of that stuff man!

‘The Mistress’, which was a free download that you recently released, was going back to your more R’n’B routes. How have you found that; has it been nice?
My heart’s in there, it will always be; you know what I’m sayin’? I’m a soul boy at heart. I grew up on the best of R’n’B in the era which I thought was the best. You know, that never leaves you, those inspirations, those melodies, those sentiments; you’ve got to remember as a songwriter, I always will draw upon what affects me the most. So for me, going back to R’n’B, it’s just second nature man.

So before you really got heavily involved in music, you were a ‘med’ student?
Yes!

Do you think you’ll ever go back to your studies?!
I don’t know, what do you think?!

Maybe a stupid question then! How many years down the line did you get with your course?
Man I was two and half years in, so I was half way through, dissecting bodies, the whole thing; a very different lifestyle. It’s pretty crazy when I think about these years. I mean, again, it was a passion for me and I’m still a nerd and geeky when it comes to science. First thing I’ll do when I get a chance to watch TV is watch The Discovery channel, National Geographic, you know, all of that… Animal channel! So I still have a passion for it, but music was my calling man.

I don’t know how to pronounce this word, but, in your younger years, before you were a ‘med’ student, you were part of a Young Ornithologists’ Club!
Oh yes, awesome. That was the cool era of my life. Helped me get the birds! Oh, pun! Ornithology is the study of birds by the way; not that kind of birds, actual birds, flying ones! I don’t know why I was in that club; I went to private school and we did a lot of interesting classes. So I did that, pottery club, erm… stamp collecting… this is helping my urban credibility here, especially being signed to Cash Money! What else? Cookery classes…

Cookery is good!
Yeah it’s good. I like to say that I did a bit of everything!

A broad spectrum of things, that’s cool. I’ve got a few questions from Facebook. Rashmi asks very simply, “Are you coming to Australia”?
Ah yeah, I went to Australia last year. Man, Australia is insane; every time I’ve been there I’m talking 15 to 20 thousand people at a time. Just the most incredible fans; they know every single song, all the albums, word for word. It’s just an amazing experience, so I’m definitely coming back, hopefully in 2012. I’m pretty sure I’ll be out there.

Another question from Facebook. Jack asks “Are there any artists out there that have surprised you”?
I mean… yes, some for the worse to be honest. They are some where I just think, really? Like really? How is that working right now?! But look man I don’t wanna judge, and I’m definitely not a name dropper! But, again, as I’ve said, I’ve come from an age of music where I just loved beautiful songs and you have to understand that it’s not always like that; music changes. We’re in an era of music now, mainstream music especially, which is very strange; it’s all geared around clubbing and getting pissed! I wonder how Celine Dion feels when she listens to radio! Does she go, ‘really, this is what people are listening to?!’ It’s very strange I think sometimes, but it is what it is; you go with the flow man. 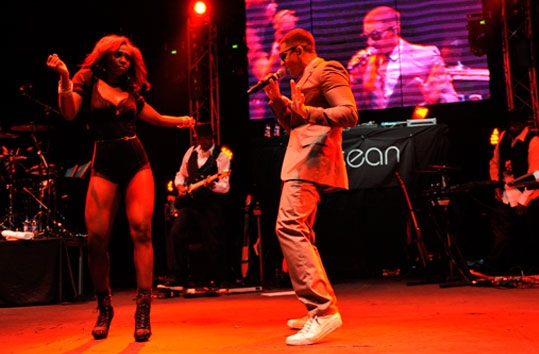 I know exactly what you mean. It’s hard to imagine where it’s going to go next you know, what is the next big thing?
I don’t know, I don’t know, it’s weird.

Maybe you could start up a whole new genre of music?
We were talking about that the other day, and you know what we are! My producers, OFM, they’ve done the majority of my music; they are actually doing something which is very ahead of the kerb. A lot of their background was in dance music, so now they’re looking at it going, ‘dance music is changing like this as well’. Think about where it was only six months ago, to what it’s become now; it’s pretty insane. People listen to this like proper fist pumping music at six in the morning, on radio! You’re not even in a nightclub anymore! It’s on radio and there’s hardly any vocal on it, this music; it’s pretty strange, so we’re starting to experiment with that a bit.

So ‘Freeze Time’, is the name of your album out next year. The release date has been changed quite a lot…
Listen, I’m gonna say it quite simply, horrible, horrible, horrible legal issues, horrible – which I don’t even wanna talk about! But it happens in this industry, a million times.

Do we have a final release date though?
No, not a date; but I’m gonna tell you. I’m either gonna change the entire name of the album, if it gets frozen in time for anymore, because I think I cursed myself on that! But I can tell you one thing, the album itself is insane, which was part of the frustration for me, you know, because I just want my fans to hear this music; it’s something I am so proud of. And it’s something which I think is game-changing for me; so I can’t wait for them to hear it.

We all look forward to it.
Wicked!