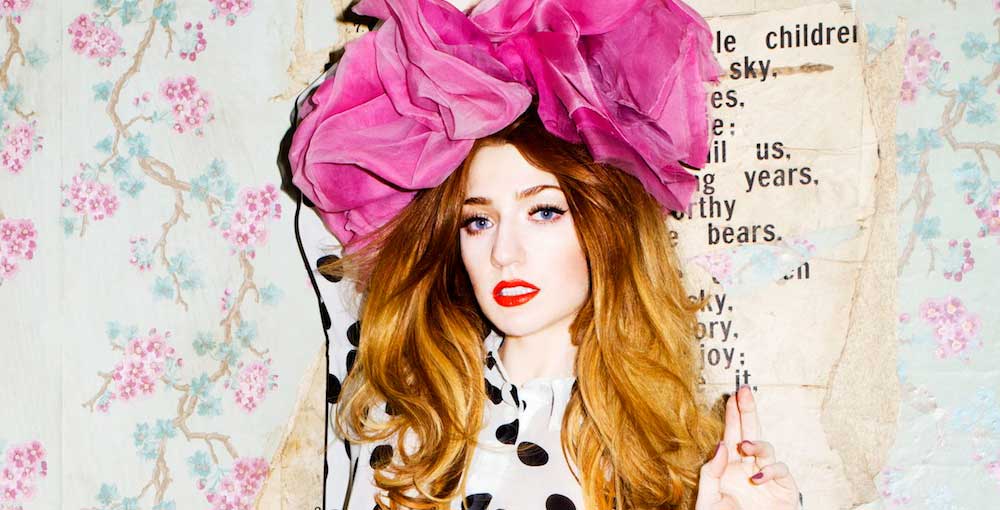 It’s been nearly ten years since we first caught a glimpse of Nicola Roberts, a nervy 16 year old that stood out of the crowd on PopStars: The Rivals. Having achieved great success with eventual winners Girls Aloud, she has now broken the chains and set off in pursuit of her own solo success. And success she has achieved. Following the launch of her very own skincare range ‘Dainty Doll’, Nicola released her debut album ‘Cinderella’s Eyes’ last autumn, receiving plaudits from many within the industry. Battling personal insecurities along the way, Nicola has well and truly shone through into the New Year and is set to be one of the stars of 2012.

You’ve had a rollercoaster career and you’re still only 26. How does it feel to look back at what you have achieved so far?
When you’re used to the fast life of things, that’s what you like you know. I’m one of those people who doesn’t like things slow. I don’t like it to be slow, I don’t like it to be calm and I’ve never really taken a break since day one of the band but I like it like that. I like it when things are moving forward, and for me to be working and to have a goal. I’m really just a girl who likes to be working! So I’ve had the most amazing last ten years or so but I also feel that I don’t like the fact that I’m old enough to say that. I feel that I’m struggling with getting older. 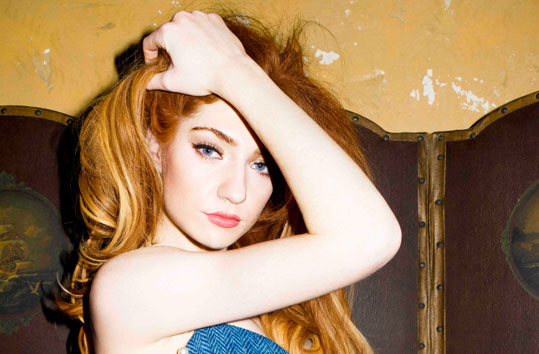 So your debut solo album, ‘Cinderella’s Eyes’ has been very highly acclaimed. How has this compared to the success you had with Girls Aloud?
It’s different. It’s obviously a lot more personal, but I still worked closely with a team and wrote the songs. The album is very personal and the lyrics come from me, therefore when the reviews came in it felt a lot more personal. It’s the same feeling I get with Dainty Doll, for example, if I read a blog or beauty blog and the editor says something like, ‘I wish it was a bit more like that’, it hurts just the same. So I get the same ‘Oh God, maybe I should have done it a bit more like that’ or whatever. So yeah it’s been more personal but it’s been amazing, especially with some of the reviews I’ve had. I think when you’re making a record I don’t know if it’s because you don’t let yourself think of the day it has to be judged but you are so consumed with getting it finished. When the reviews started to come in:  A) I was surprised that the people who make sure the T’s are crossed and the I’s are dotted even listened to the album and wanted to critique it, and B) to have the reviews that I had was just amazing, absolutely amazing.

Can you tell us a little about your new single ‘Yo-Yo’ which is out in January?
I think a lot of people have been in a situation where they don’t know if they are coming or going,
people blow hot and cold and it can make you feel really vulnerable. The more hot and cold people blow the more vulnerable you get, sometimes without even realising and knowing how vulnerable you are by the end of it. I think it’s about the needy side of love, the side that feels nice but at the same time isn’t. So it’s about that.

How did you find the guy with the Yo-Yo for your music video!? He’s pretty special.
Yeah he’s very special, the trickster! I just did the album chart show, so we got him in for that as well. The tempo for the song [Yo-yo] is like a ballad, so obviously, you know, I didn’t think you could have too much going on, and take much away from the song and the lyrics. But I just think he was that little bit of entertainment, you know, doing his little tricks. I thought it was a nice touch! 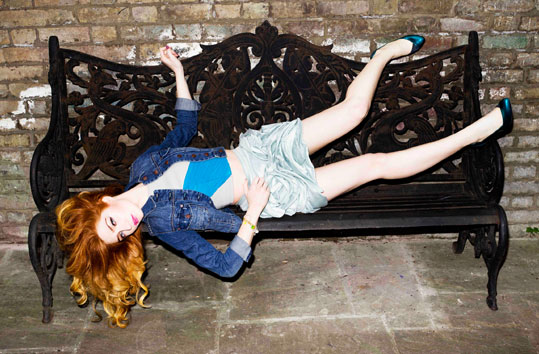 And you’re already embarking on making a second album?
Well I’m always in the studio whenever I have a day off promoting. I always want to be better; I want to be a better writer, better vocally. I just strive to be better at it. I love it inside and out and it’s when I’m in the studio that I’m happiest and most comfortable, so I enjoy being in that environment a lot.

As well as being a musician you are an entrepreneur with growing recognition. What obstacles have you had to overcome with starting and running your business, Dainty Doll?
It was a challenge. People in the beauty industry work very different than how they do in the music industry, so at the time it was a bit of a culture shock when I first started. In the music industry if you need something it happens there and then.  I mean people take their Blackberry to bed and answer emails at three in the morning because they have to! Whereas the beauty industry is a lot slower; so when I first started I didn’t understand the pace of it. And obviously in terms of the chemistry of things it takes longer. It can take nine months just to have one product taken from your imagination to the shop floor. It’s just something that I had to learn about very quickly. Business is personally very rewarding though. To be in that environment, talking about serious things and just the whole retail aspect is fun; it’s a new challenge and I love it. Every day I wake up and work on Dainty Doll, it’s just another avenue for me to be creative.

You are also very passionate about fashion. Is that something that you would consider doing in the future?
I would love to do it. But I think timing is everything and I would never just take it for granted. Again, it’s another avenue to be creative. I just recently did a design campaign for Renault where I got to design my own car! I know it’s not an outfit or anything but I had so much fun just designing in general. I also worked with a new designer called Atlanta Weller, where I created my own shoes. Whenever I am able to be creative like that I’m happy; so one day, maybe, who knows?!

You’ve advocated a lot of good causes, especially those regarding female insecurities. You recently did a documentary about the problems young girls have regarding sun beds and tanning. What advice would you give to our readers who may be suffering with such problems and insecurities?
I think it’s really hard. Like with anything, if you struggle with something you have to be the person who changes it. Because no matter how many people tell you its wrong or give you advice, you ultimately have to be the person who wants to change it, or you’re never gonna change, you know? If you get to a place where you are confident with who you are and like what you have been given then it’s not a problem; but if you don’t, then I think you have to train your mind into realising you are blessed and take a good hard look at yourself and change the way you feel. I think if you do that it’s easier but it’s you that has to make the change.

What do you hope for in 2012?
Just to be achieving, to be enjoying myself and to have some more fun. I had fun last year but I want more fun!