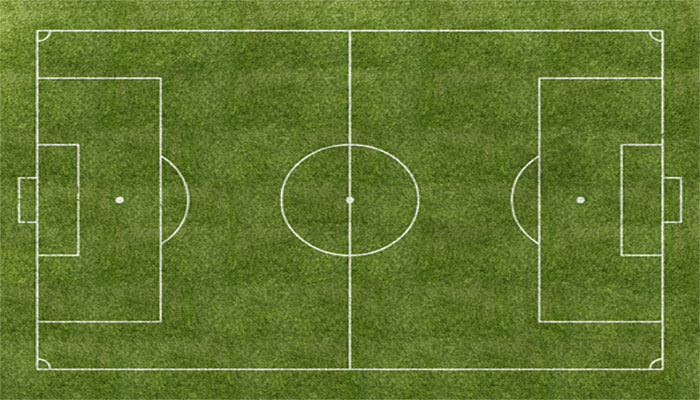 Why the Lower Leagues are Better than the Premier League

While some Premier League managers view the cups as an unwelcome distraction, for clubs outside the top flight, it is an opportunity to make history. Fans and players wait with excitement and anticipation to see who they draw in the next round, hoping for a money-spinning tie against one of the big boys. These are the games that live long in the memory. Bradford City fans will forever remember the 2012/13 season as the one that saw them beat three Premier League sides including Arsenal to upset the odds and reach Wembley.

Of course, dreams can soon turn into nightmares, and there is always a possibility your team can be beat 5-0. However, there is nothing to lose. The momentum and buzz of a heroic cup run can energize a city or town like little else, and it is a chance to show any prima donna footballer (more on them to come later) what real football is all about.

At the start of every season you can pretty much subdivide the Premier League into three separate leagues. There are the teams at the top fighting for the title and Champions League qualification, the teams in the middle who are too good to go down but not good enough to break into the elite group, and the teams who are going to face a fight for survival. Occasionally, there are teams that may be a surprise either for good or for bad, however, it has proven almost impossible to break into that top stratosphere without astronomical investment.

In contrast, teams in lower division are on a much more level playing field financially, which leads to a hugely more unpredictable competition. Certain clubs may have more financial backing than others, but money is not the be all and end all.This makes the divisions even harder to get out of, as every side thinks they are in with a chance over a 46 game slog.

Overpaid, overprotected, and generally over the top. If there is one thing that can make you fall out of love with the beautiful game it is the sight of a man being paid £100,000 a week rolling around on the floor having being tripped up by the invisible man.

Admittedly, some players in the lower leagues will still be on wages the working man can only dream of, however, if they like rolling around on the floor, they will soon be given a reason to. At no ground will you see a player bottling out of a wall at a free kick in the last minute of a derby a la Samir Nasri. Few other things get fans on their feet than a strong 50:50 challenge in which both players are fully committed, and games can change on such incidents.

Perhaps in a perfect world everybody would play Barcelona-esquetika-taka football in which the ball never leaves the ground and is never passed more than five yards. Perhaps not.

The truth is that some players are just not cut out for that, and hilarity can ensue. We all love a schoolboy goalmouth scramble, a goal kick which results in a goal without the ball actually touching the floor, or an own goal which defies the laws of physics. It is in these exact moments where fans and players are at their closest, mostly as fans realise the useless lump up front doesn’t actually have that much more ability than they do.