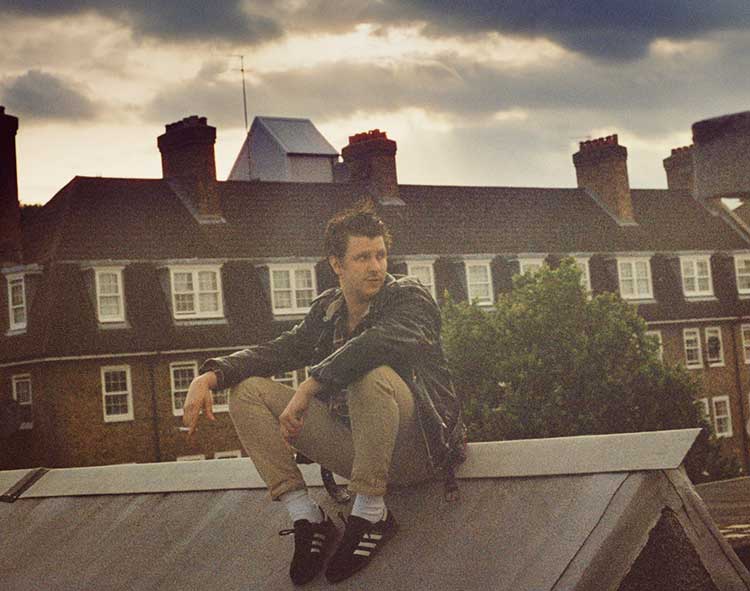 Jamie T’s comeback single “Don’t You Find” already got us pretty excited; it received its world exclusive first play on Zane Lowe’s Radio 1 show as hottest record in the world, so I’m guessing we were not the only ones.

Now, with the news that he has an album “Carry On The Grudge” to go with it, our excitement is sending us a little bit overboard. This is Jamie T’s first album since 2009’s “Kings & Queens” which bought us the classic “Sticks and Stones” and along with it the musical style that Jamie is renowned for.

There has been a brilliant reaction to “Don’t You Find” which is a lot more of a chilled sound with soft backing vocals. It was the first single to be released from the album and the first piece of music Jamie T has released in over four years!

There is no doubt that “Carry On The Grudge” will have the same reaction. Following a hand written note posted on to his website revealing to fans that “it might be time to play a few shows” the four live tour dates sold out in minutes, showing that Jamie has a fanbase whose enthusiasm is still there even after his time away.