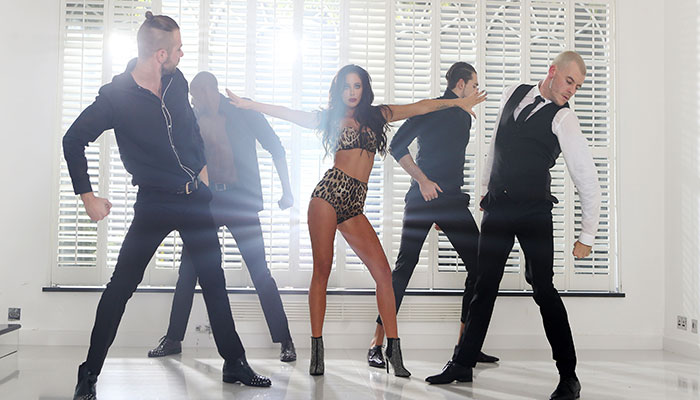 Tulisa, Living Without You

After hearing nothing from Tulisa in two years, she’s back (but we always knew she would be).  After a hectic 2014, she has made her return to the world of music with her new single ‘Living Without You’.

Having shot to fame as a member of N-Dubz, who were known for their RnB sound, ‘Living Without You’ is a big contrast with its pop synths and electro beats. This track definitely demonstrates Tulisa’s vocal talent, and how she established herself as a star in her own right.

Tulisa announced her return to work this September when she made a big entrance on the judge’s houses round of this year’s X Factor series. We don’t think anyone is going to be forgetting her emerging from the sea in THAT bikini any time soon.

Tulisa’s new single ‘Living Without You’ is released 7th December.